About the Rock & Roll Hall of Fame

At the time of this blog’s writing, the Rock Hall had 257 playlists.  While I interviewed Rock & Roll of Fame Education Director Mandy Smith, Mandy listed the following reasons for using Spotify. 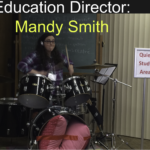 Who Makes the Rock & Roll Hall of Fame Spotify Playlists

Not just one team or group of people is responsible for making the Rock Hall playlists.

The different departments who have contributed to the Rock & Roll Hall of Fame on Spotify are:

These playlists, also found under the Spotify Profile Rock & Roll Hall of Fame were not compiled by Rock Hall staff:

A visual sample of the Rock & Roll Hall of Fame Playlists: 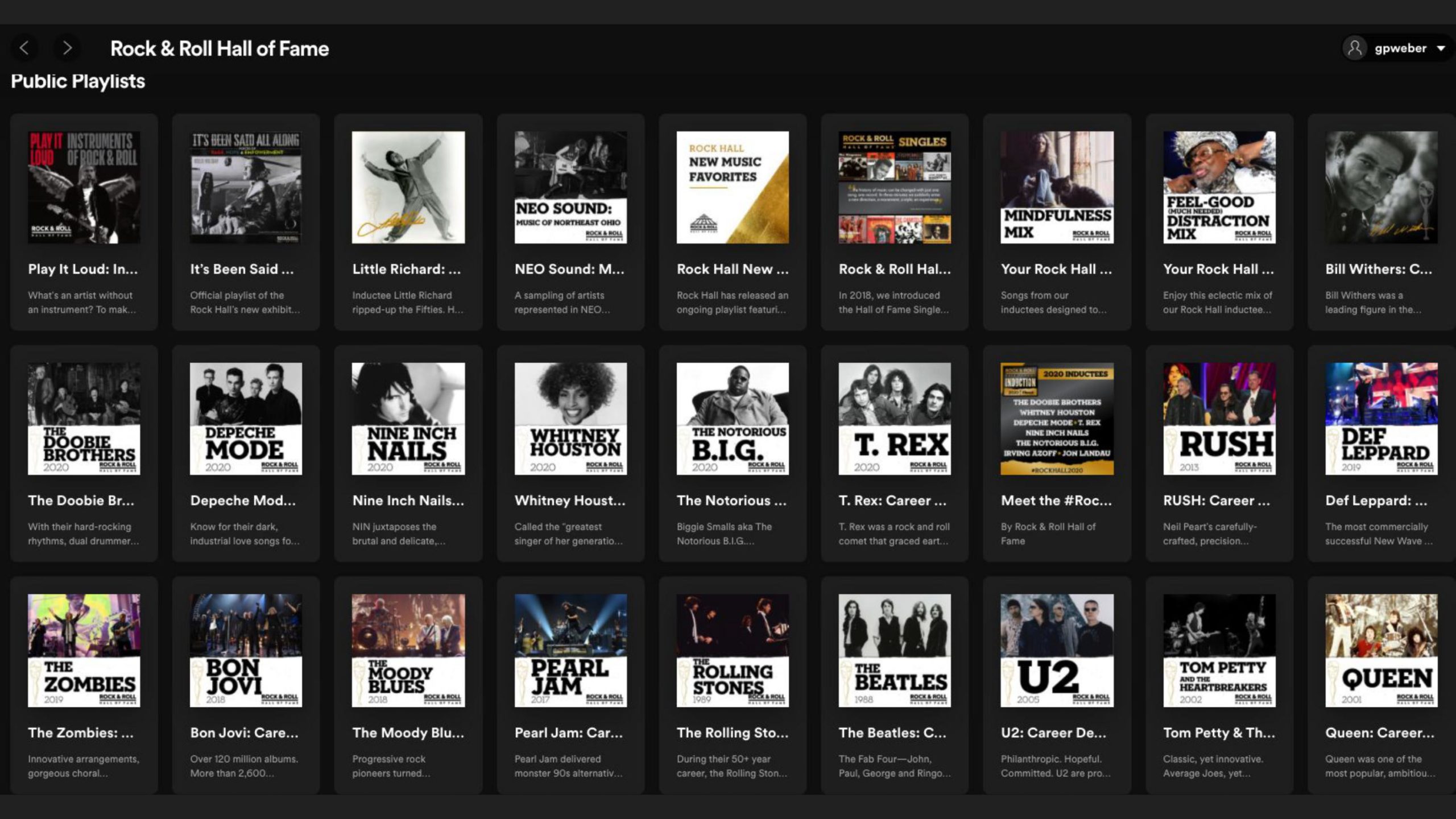 Data was gathered directly from Spotify using the ‘spotipy’ package in Python.  The following data was retrieved:

**Track Popularity Index - value between 0 and 100  (100 is most popular).
Calculated by algorithm, mostly based on:
1. Total number of times the track has been played
2. How recent are the track plays

The App was made using R’s Shiny Dashboard.

There are four sections to the Shiny App, accessible via tabs located on the left side of the app. 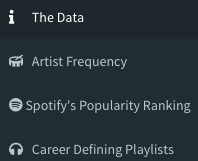 Here is what you can find in each tab.