Analysis of the 2016 U.S Presidential Primaries

This analysis sets out to visualize and quantify the 2016 United States Presidential Primary. I specifically focus on how different states voted for each candidate within each party. I seek out to find if there exists correlations between certain demographic characteristics and the fraction of votes each candidate got in each state. This shiny app allows you to interactively and dynamically visualize how candidates performed in each state. Combined with the visualization aspect, I also run a couple of regression models to quantify how certain variables like education and income influenced the fraction of votes candidates got in each state. The data was compiled by Ben Hammer, and can be found here.

My app is structured as follows:

7. 3D Visualization of How Education and Income Affected Voting Results for each Candidate

Before we dive into the analysis, I first provide some background information about the process. Prior to a general election, there is a selection process to determine which candidate will appear on the ballot for a given political party in the nationwide general election. Political parties generally hold national conventions at which a group of delegates collectively decide upon which candidate they will run for the presidency. The process of choosing delegates to the national convention is undertaken at the state level, which means that there are significant differences from state to state and sometimes year to year. The two methods for choosing delegates to the national convention are the caucus and the primary.

The  Democratic Party presidential primaries and caucuses  took place within all fifty U.S. states, the District of Columbia, and five U.S. territories and occurred between February 1 and June 14, 2016. A total of six major candidates entered the race starting April 12, 2015, when former Secretary of State and New York Senator Hillary Clinton formally announced her second bid for the presidency. She was followed by Vermont Senator Bernie Sanders, former Governor of Maryland Martin O'Malley, former Governor of Rhode Island Lincoln Chafee, former Virginia Senator Jim Webb and Harvard Law Professor Lawrence Lessig. On June 6, 2016, the Associated Press and NBC News stated that Clinton had become the presumptive nominee after reaching the required number of delegates, including both pledged and unpledged delegates (superdelegates), to secure the nomination. In doing so, she had become the first woman to ever be the nominee of any major political party in the United States. 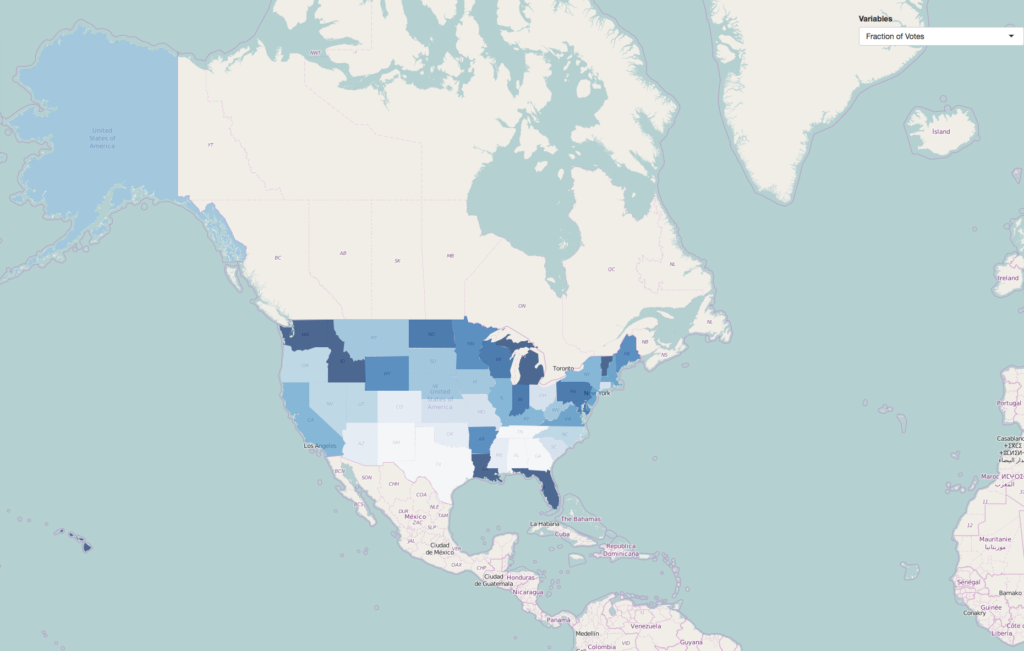 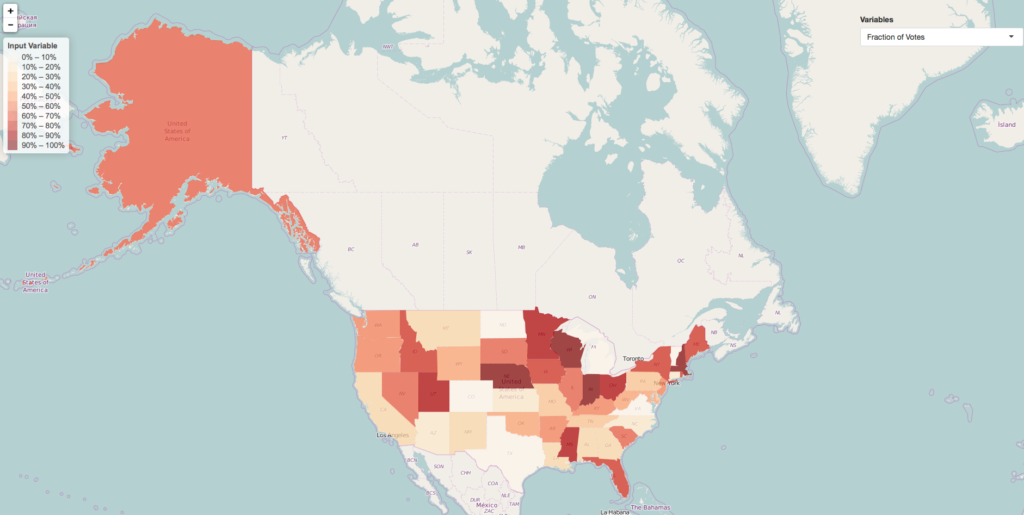 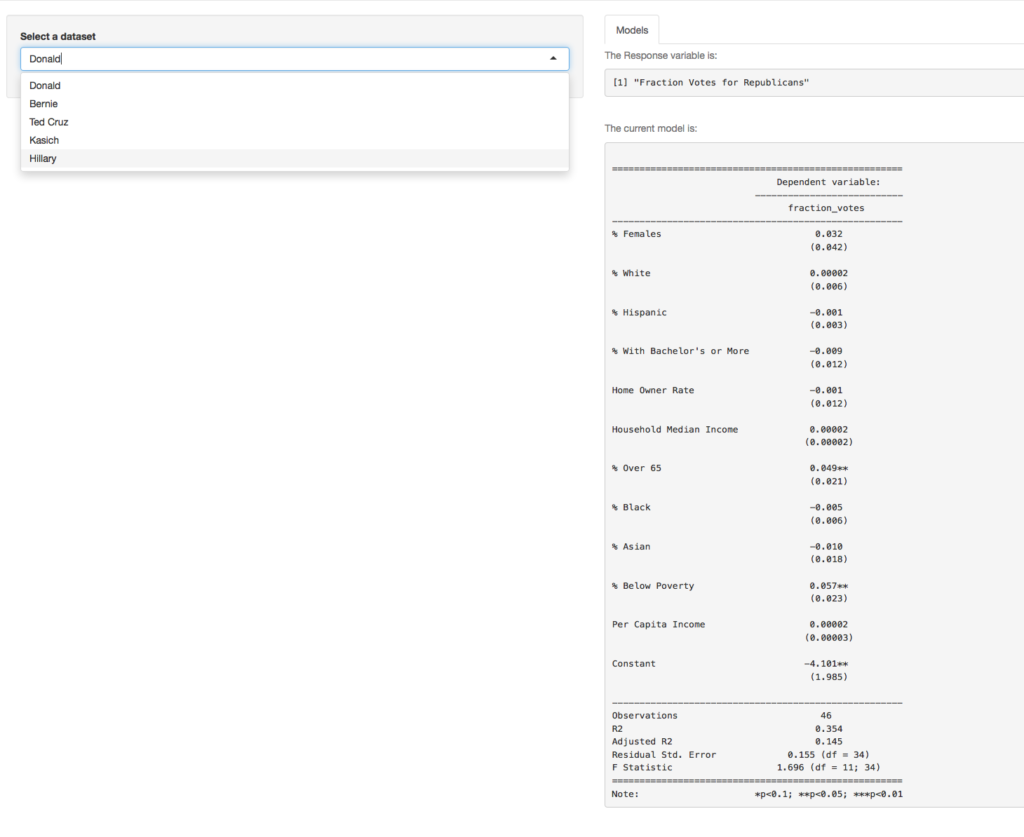 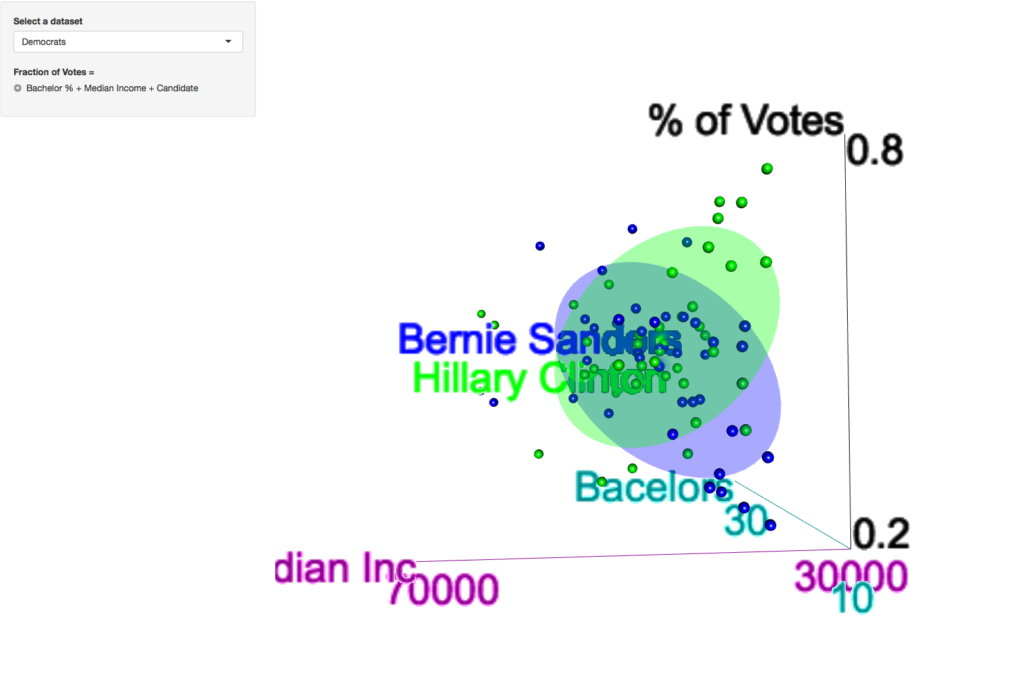