One of the primary agencies that conducts data research on roadway and driver safety is the National Highway Traffic Safety Administration. In a study looking at critical reasons for car accidents, they found that 94% of them are caused by drivers. Vehicles, environmental factors, and other unknown reasons are responsible for 2% of crashes each. 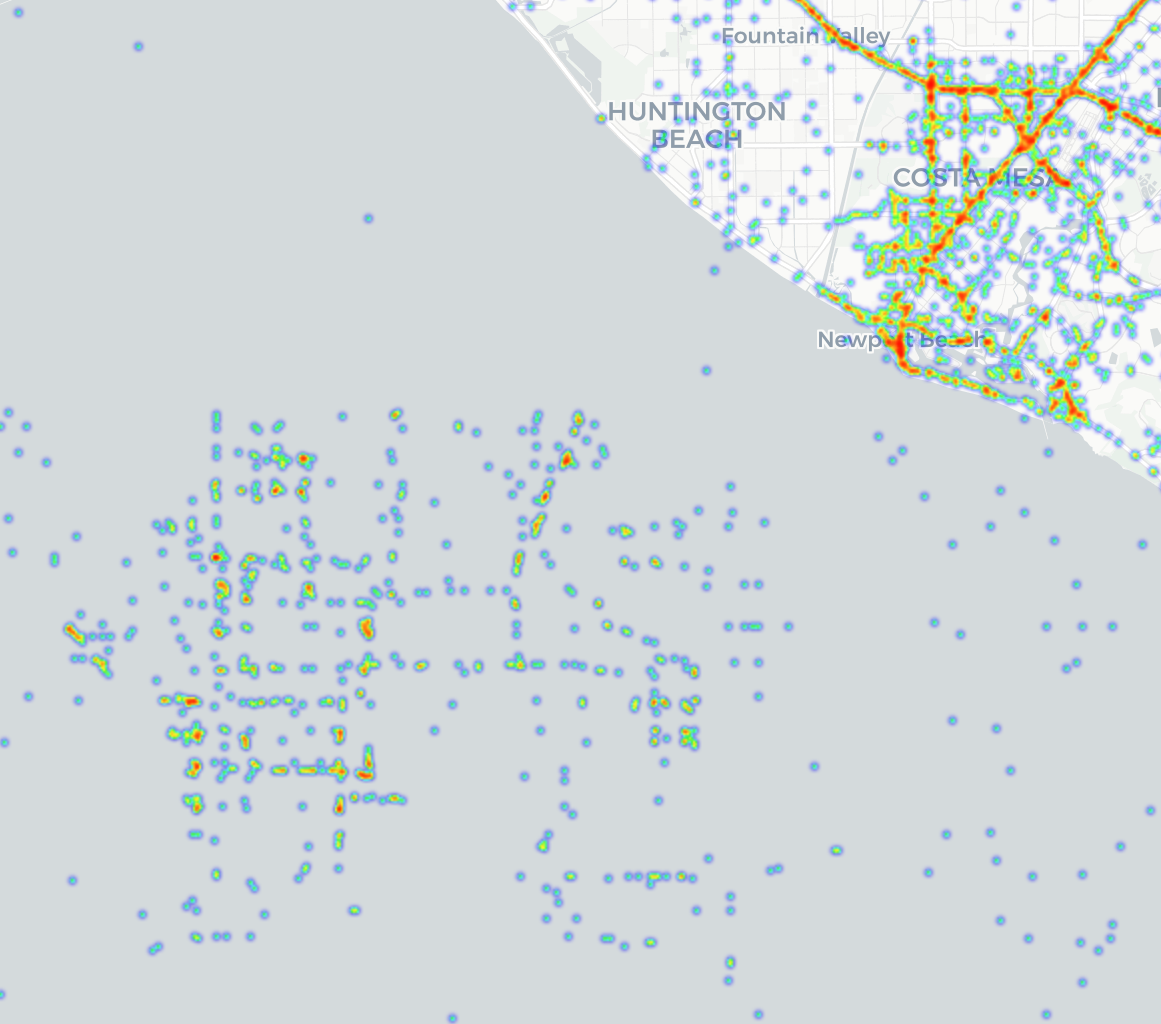 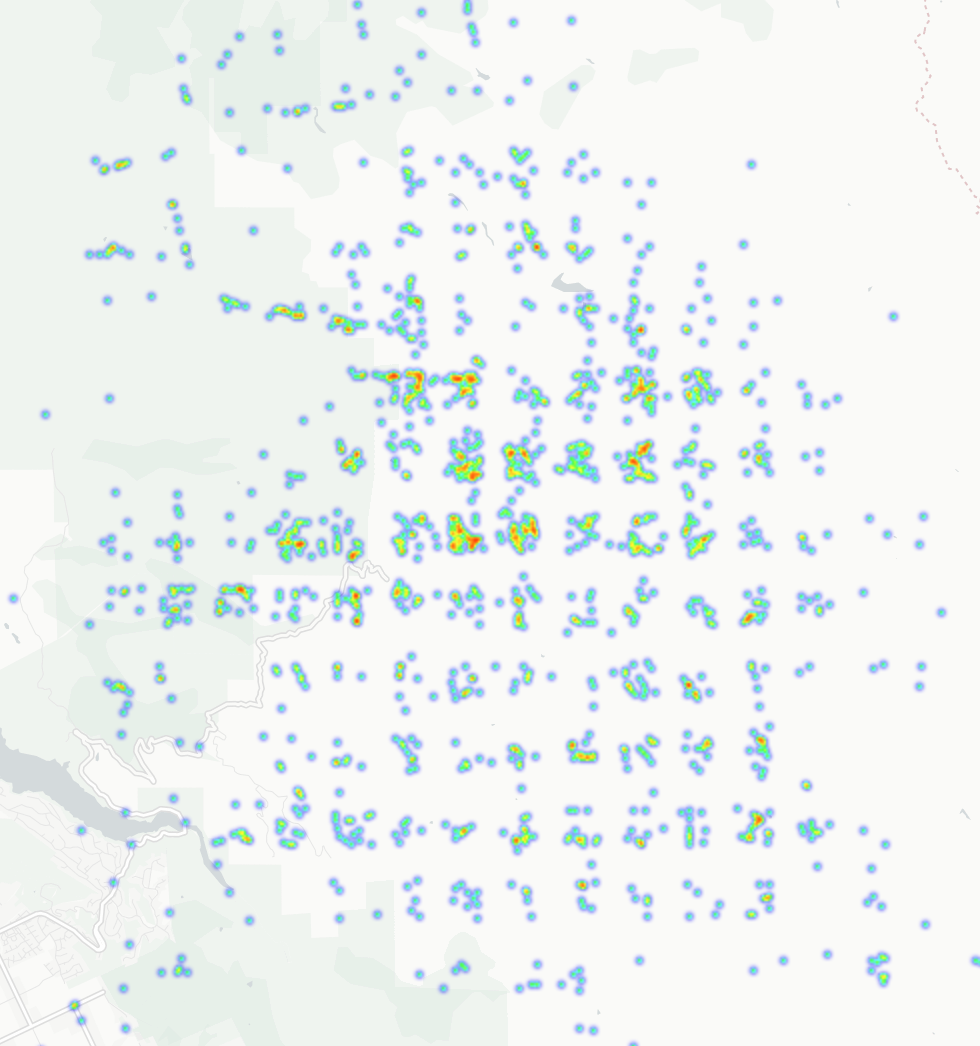 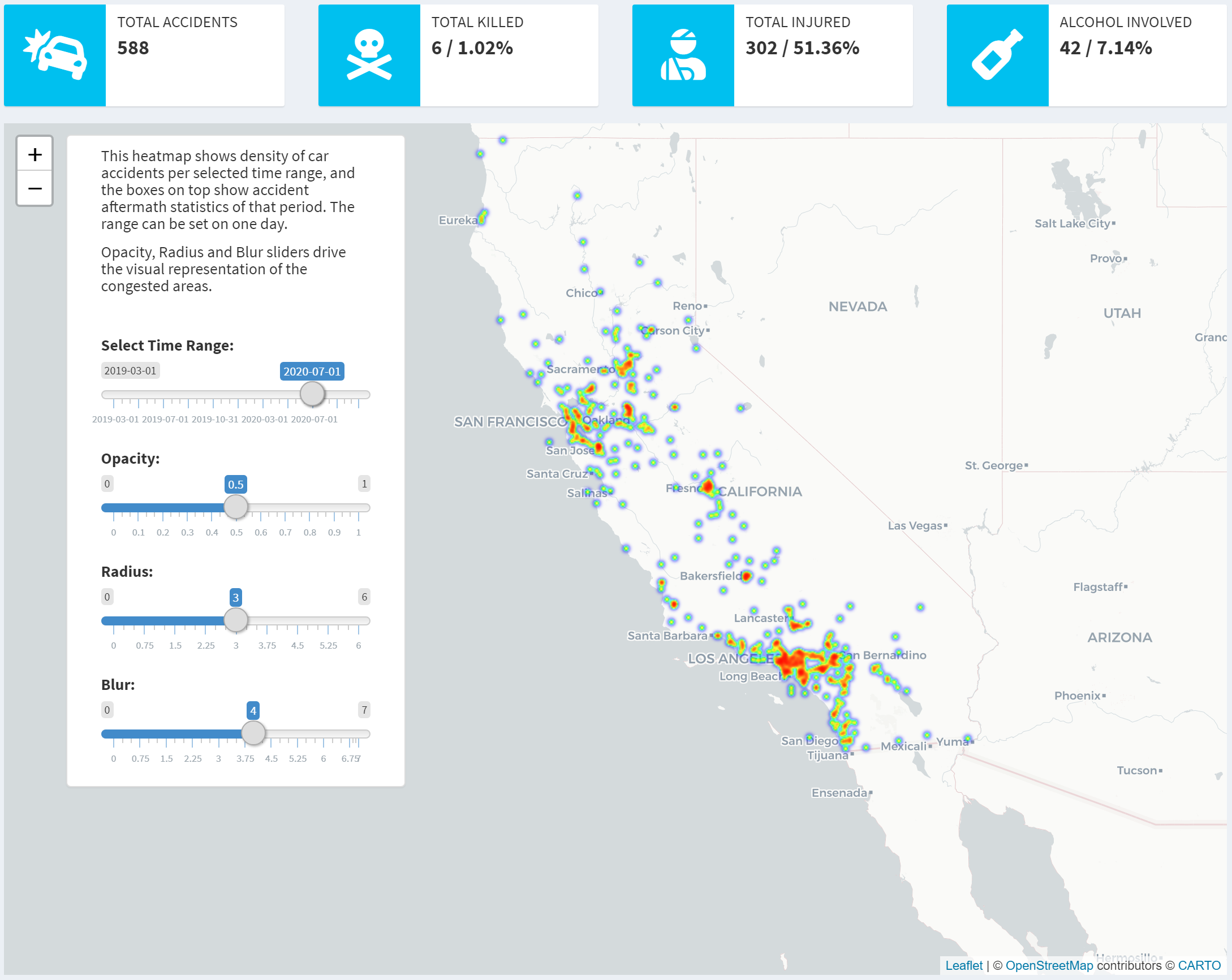 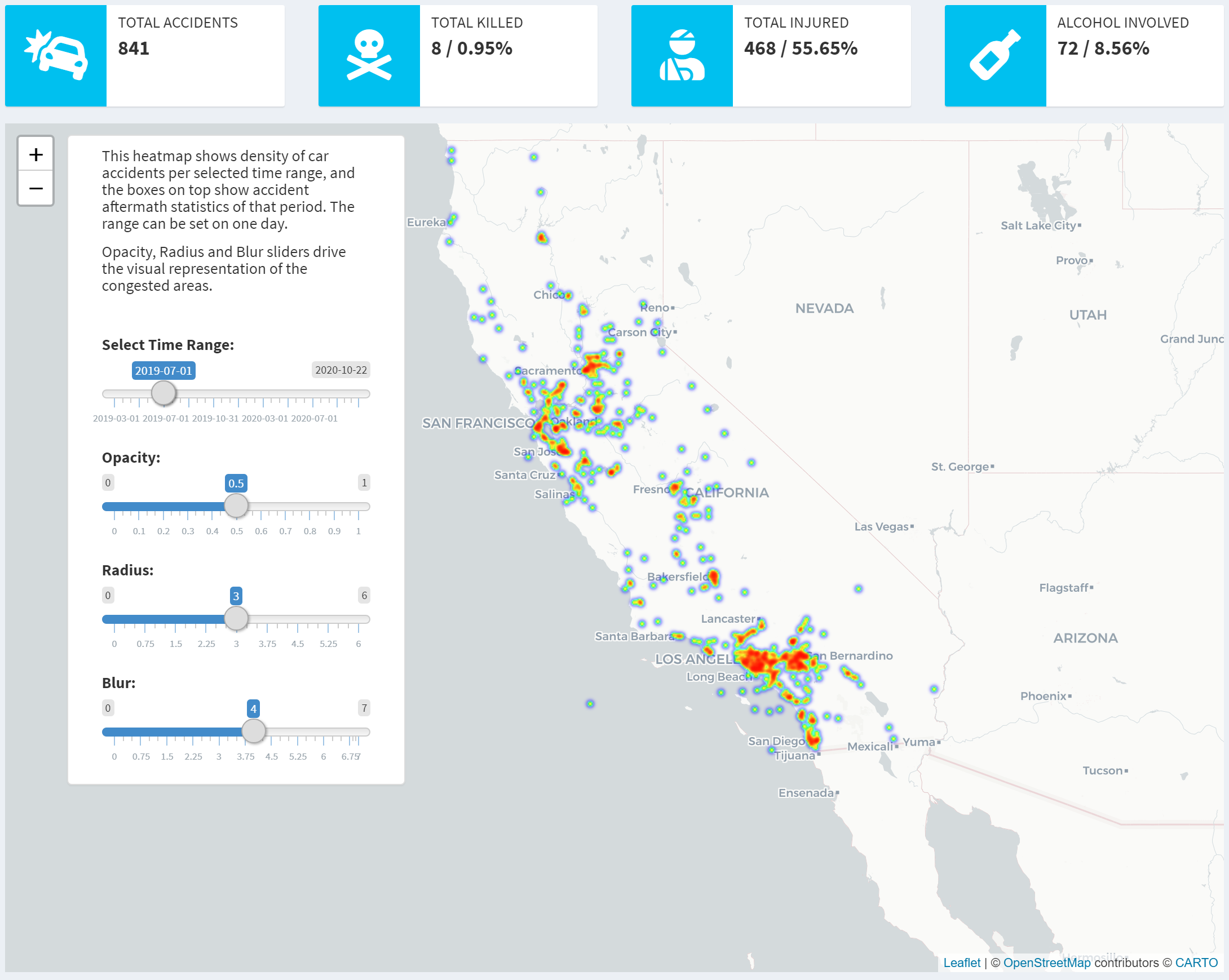 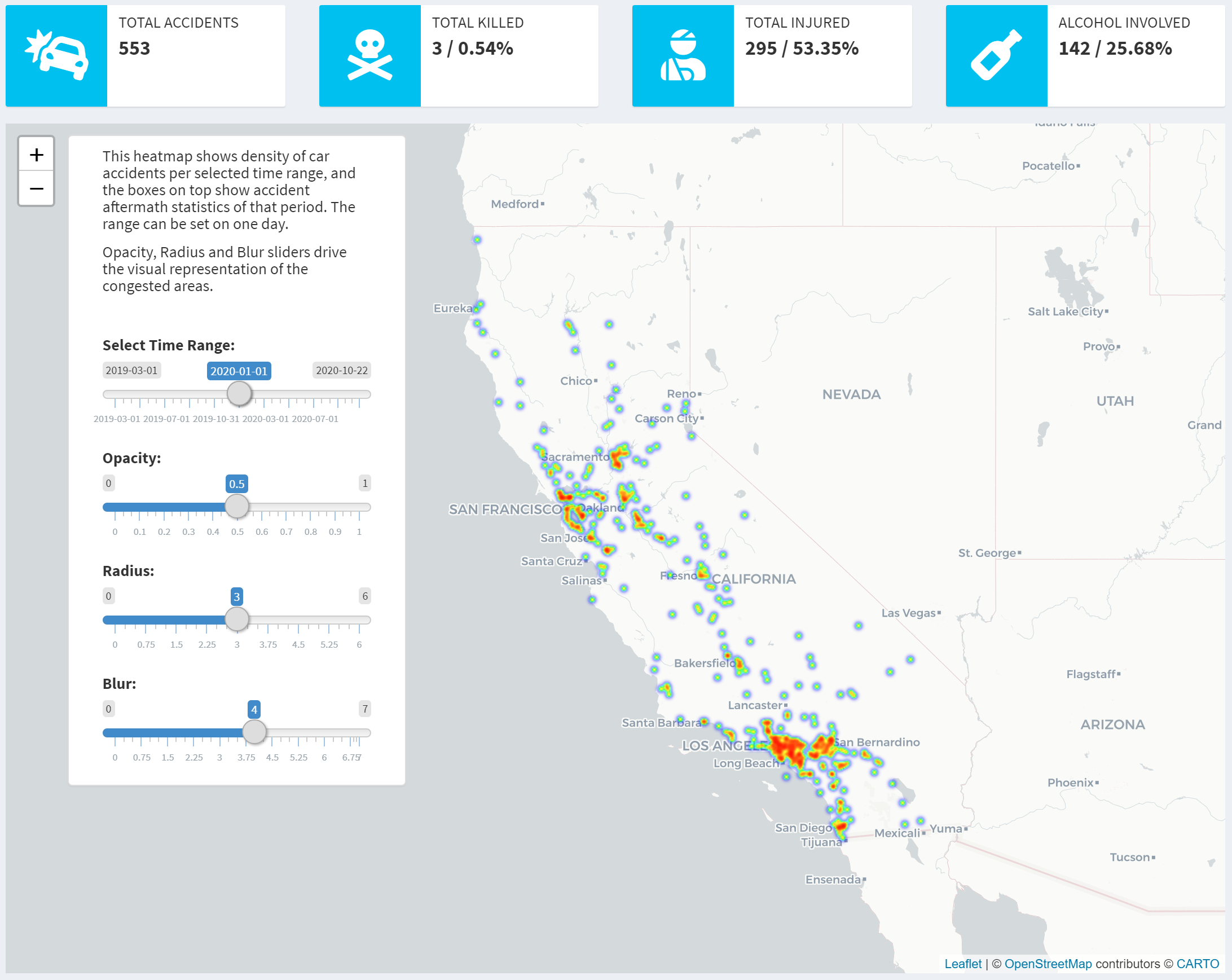 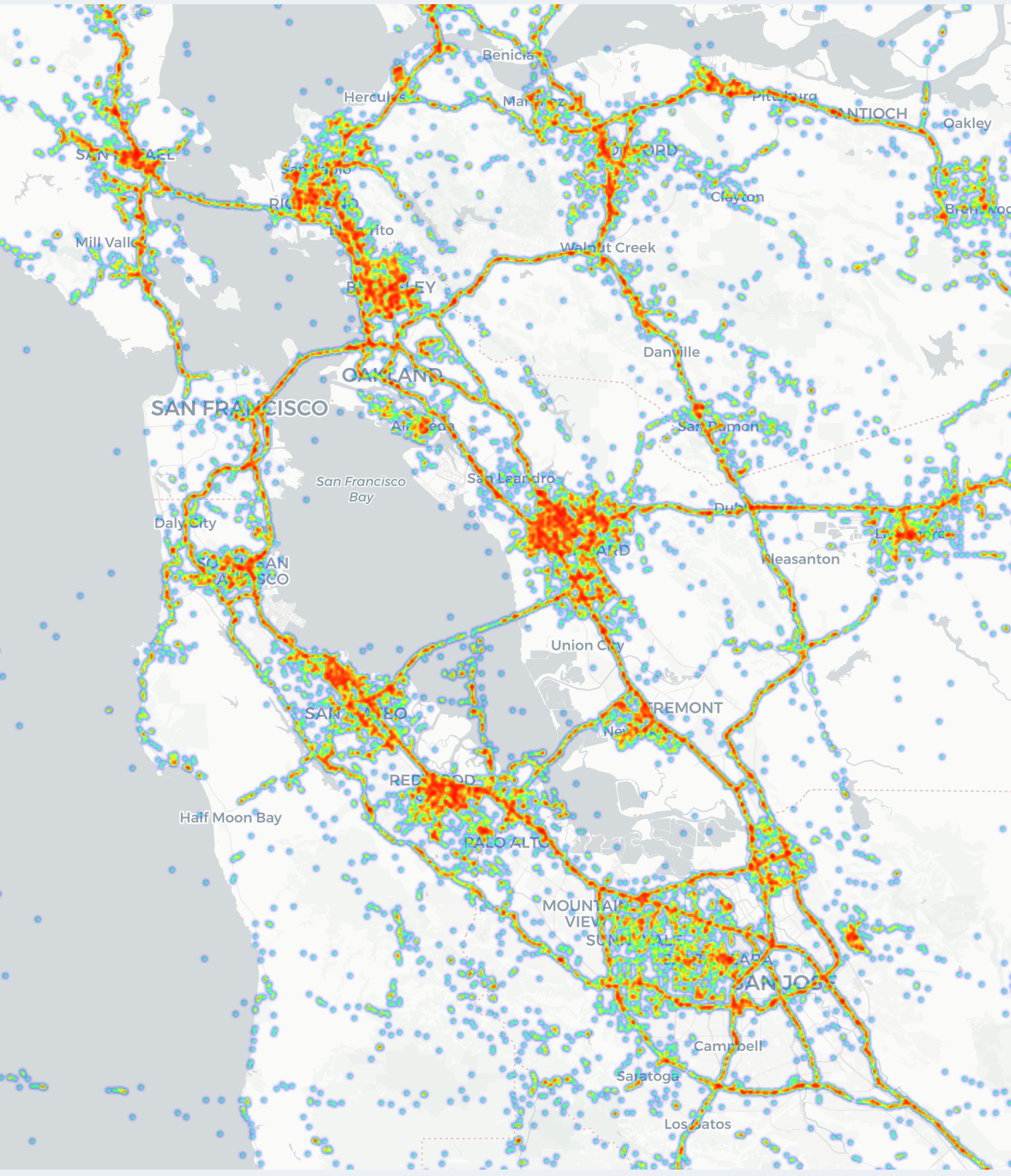 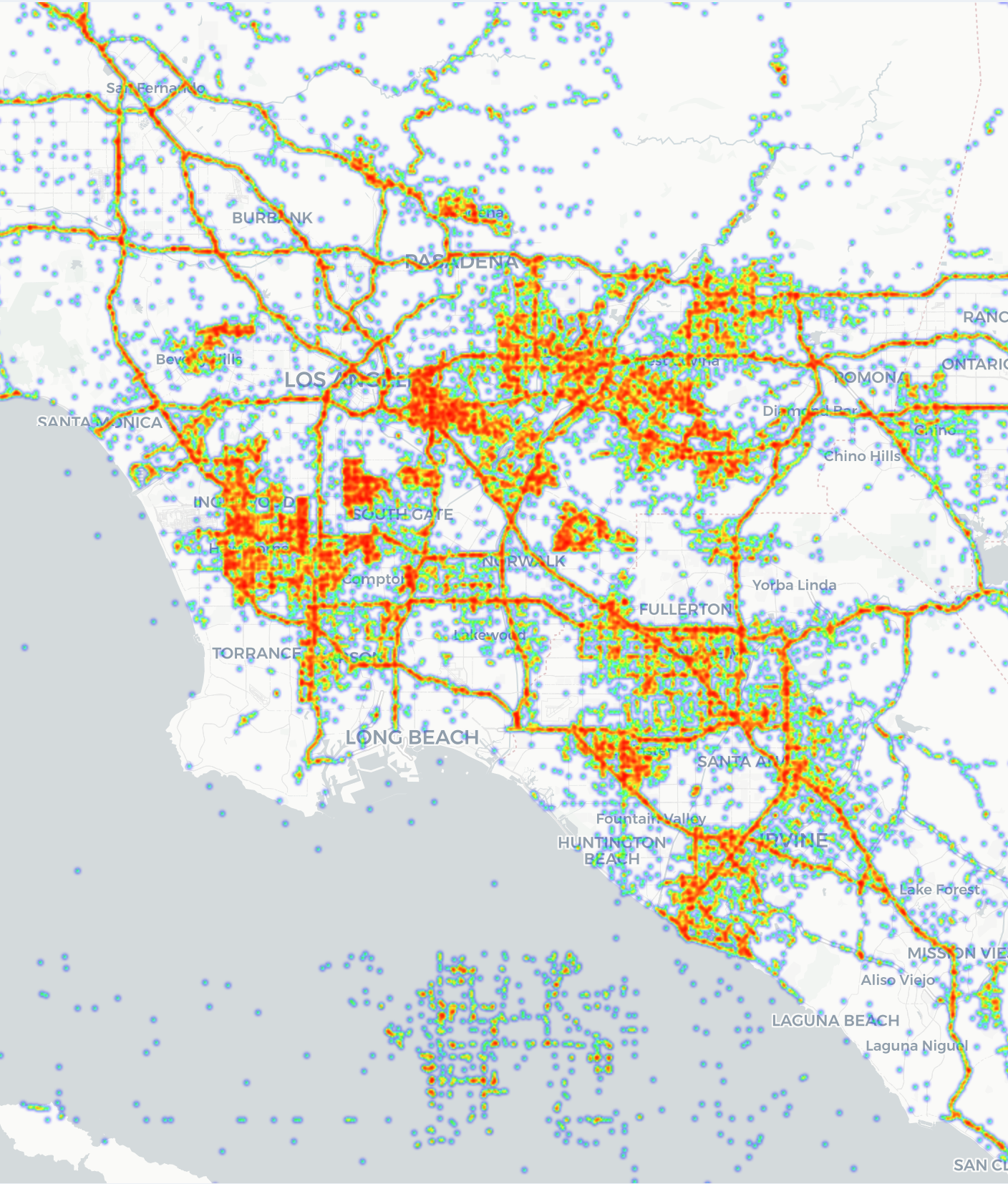 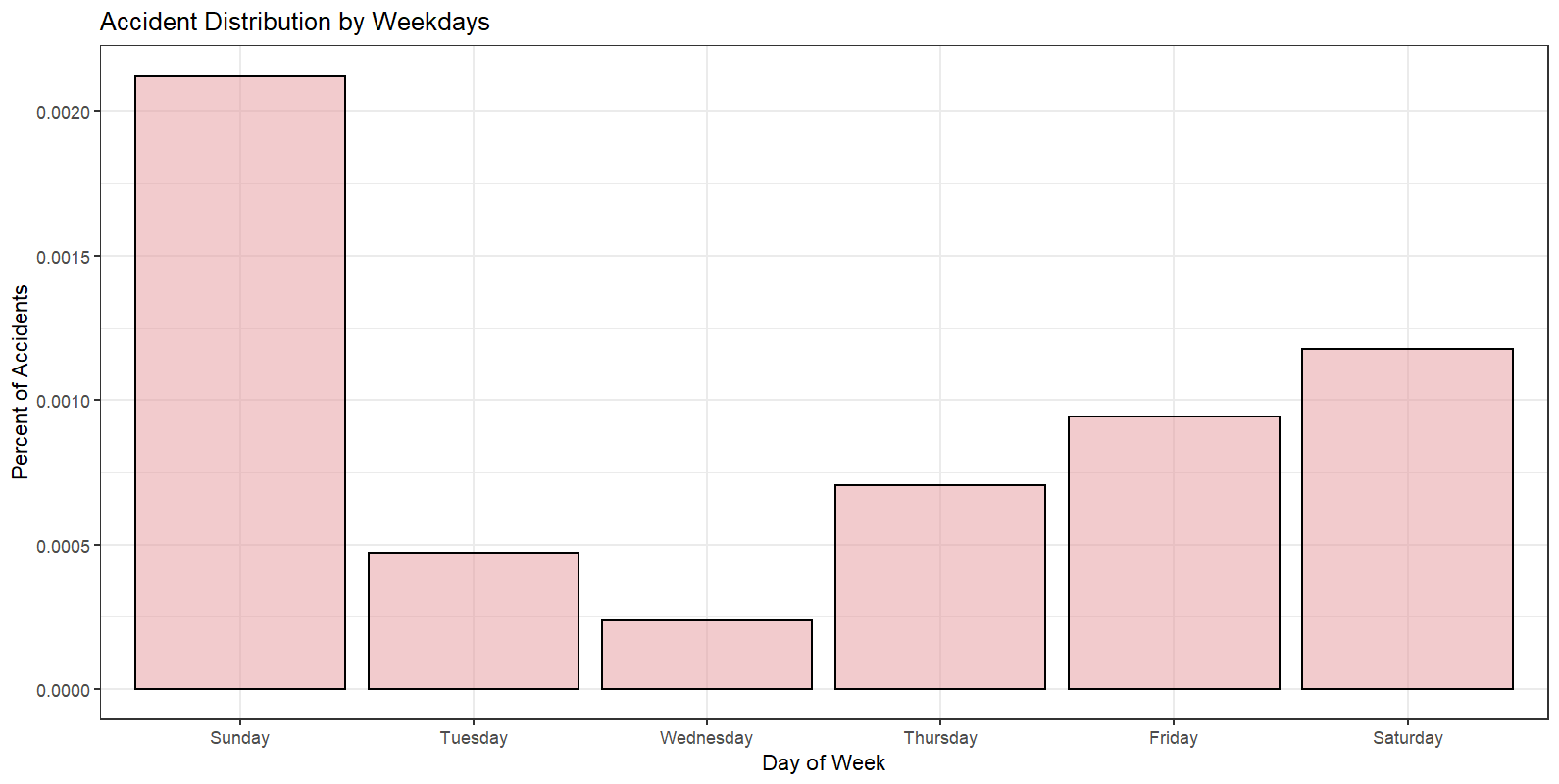 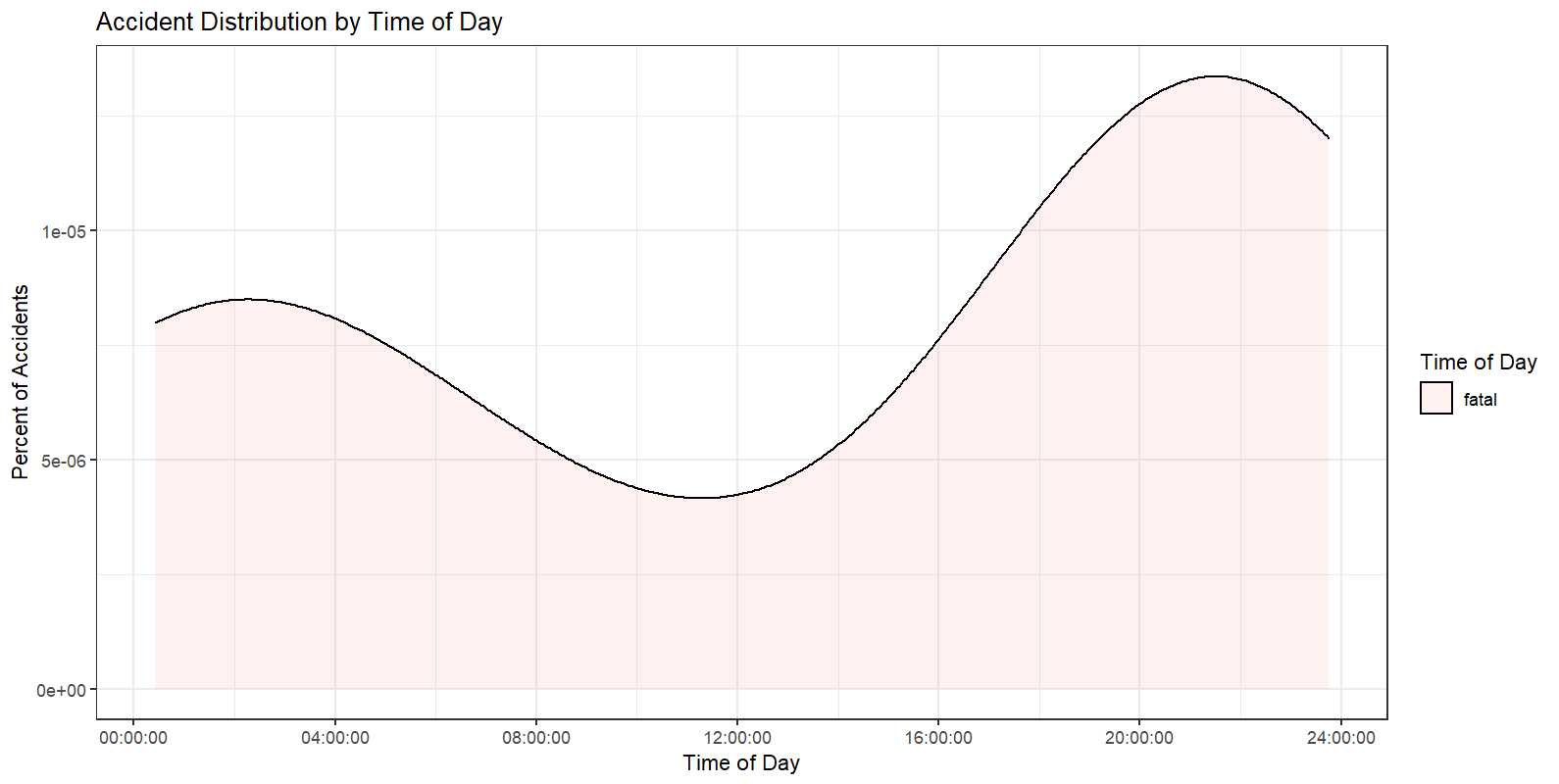 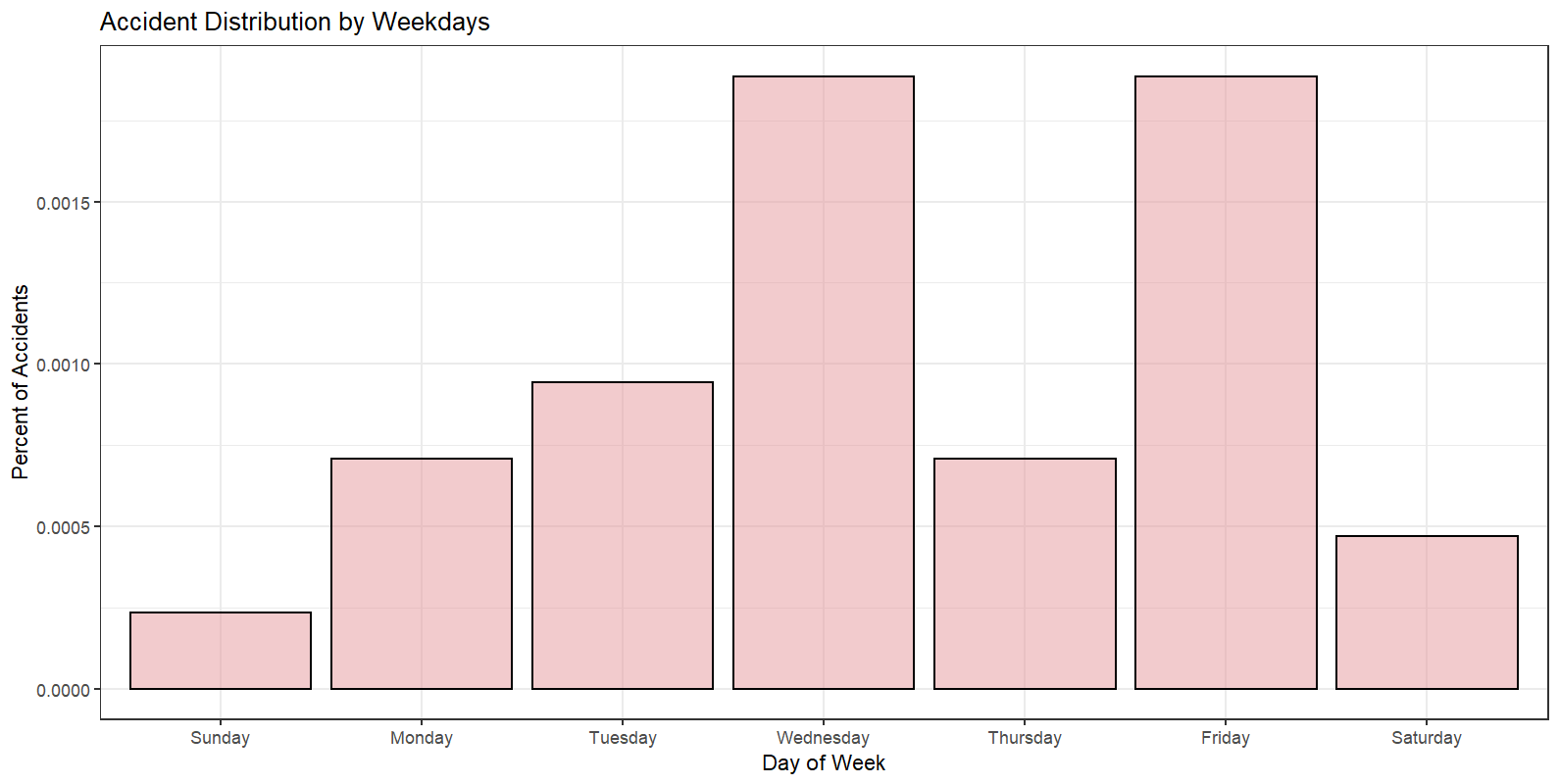 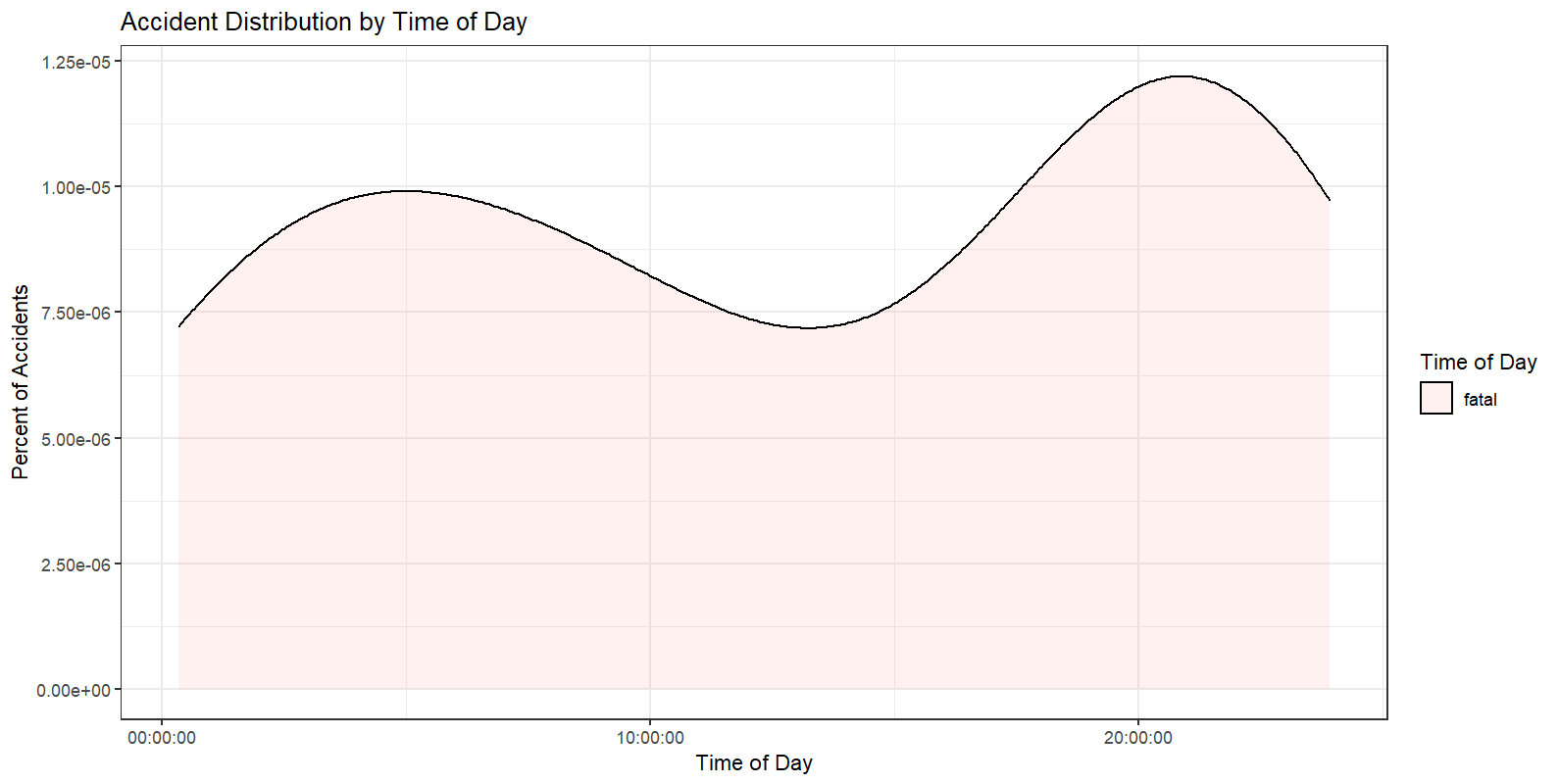 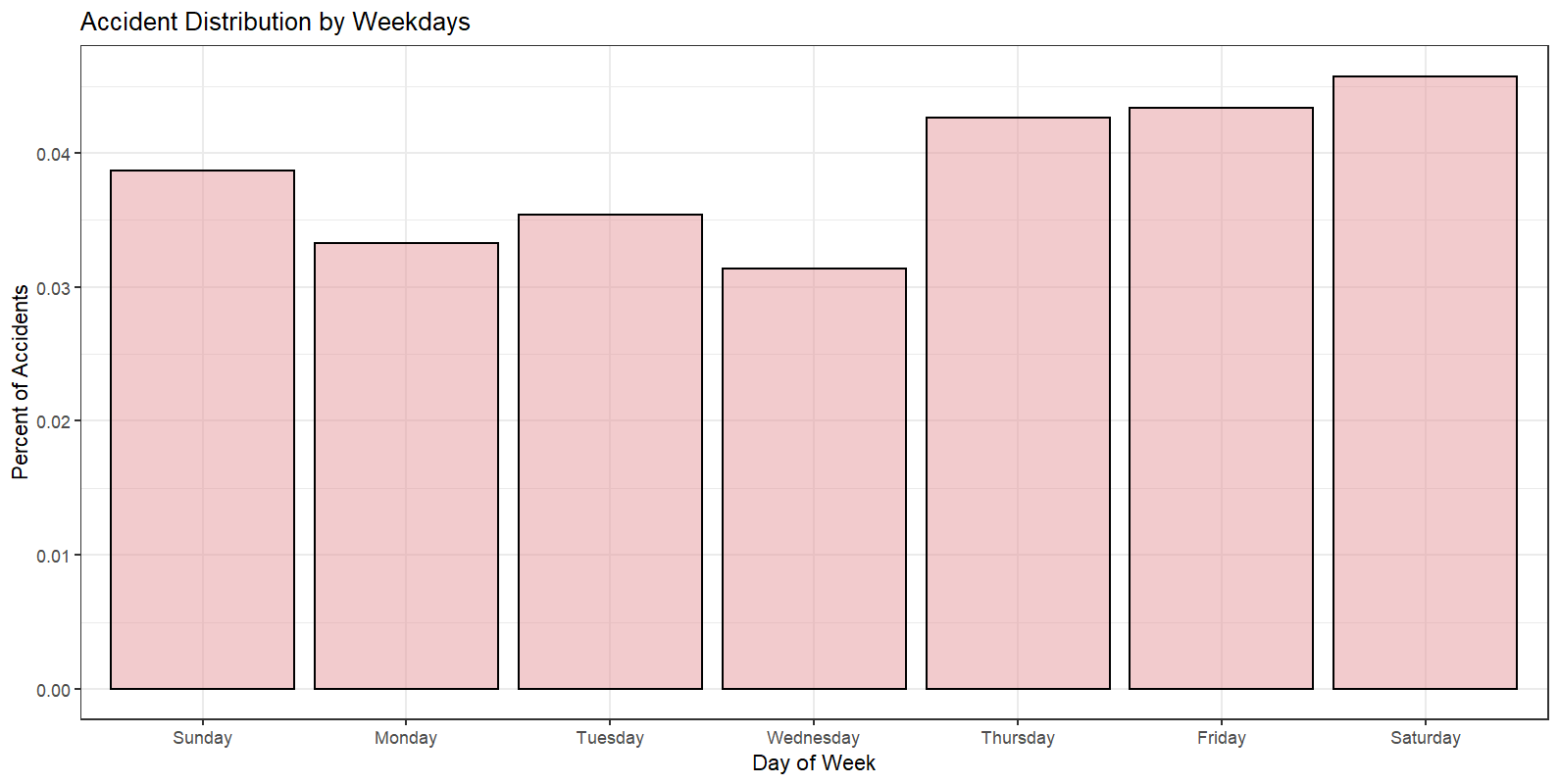 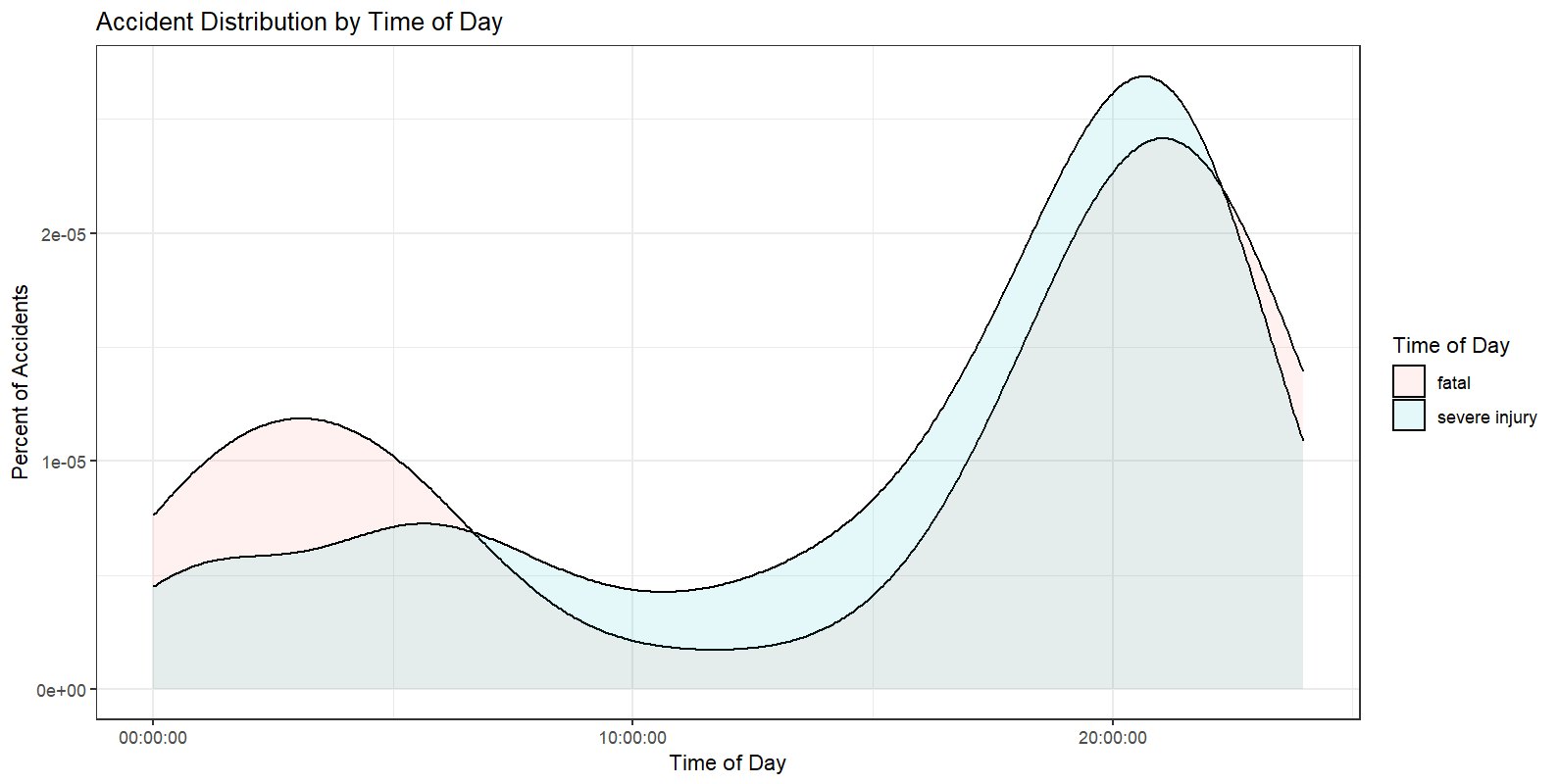 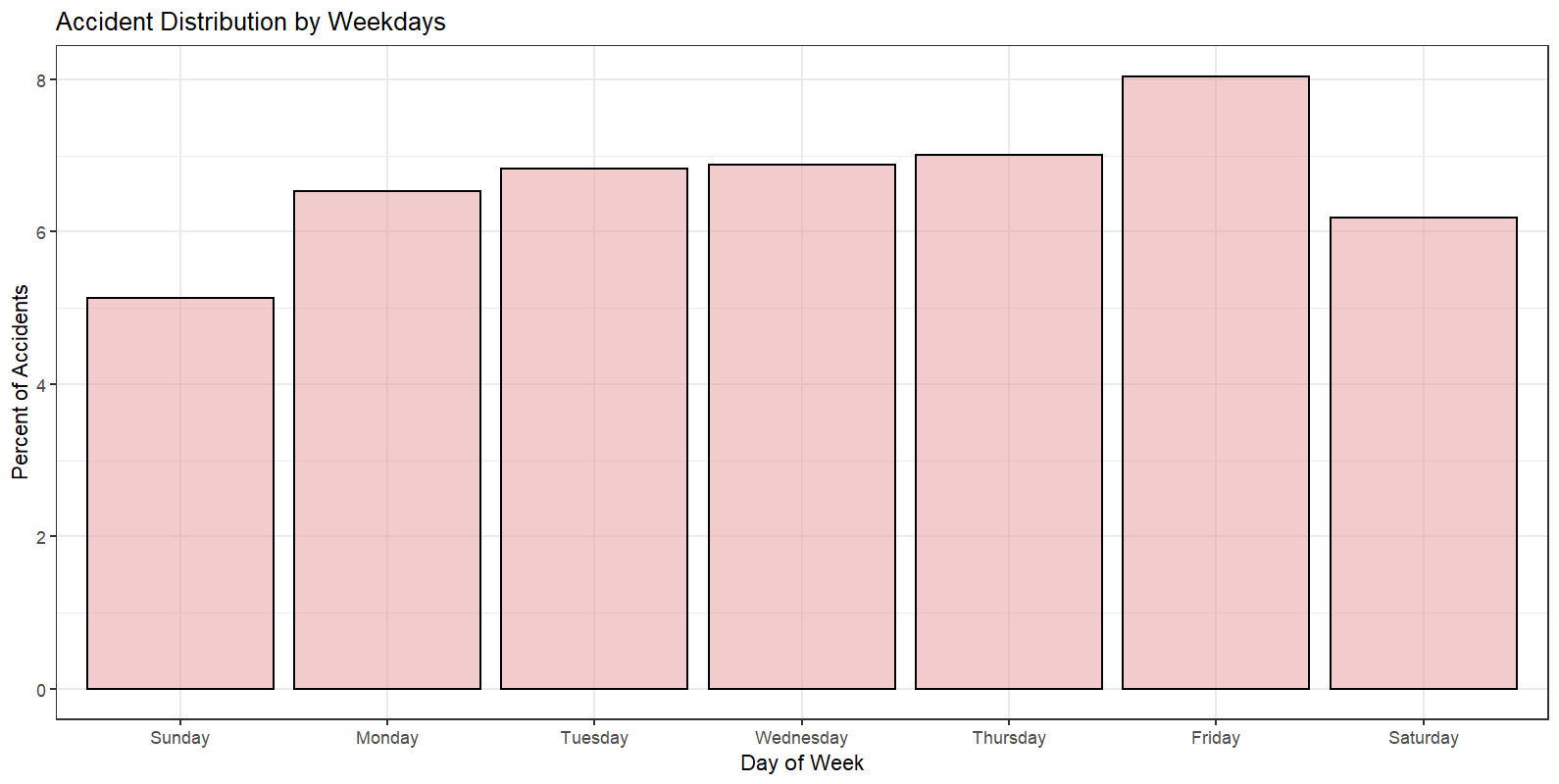 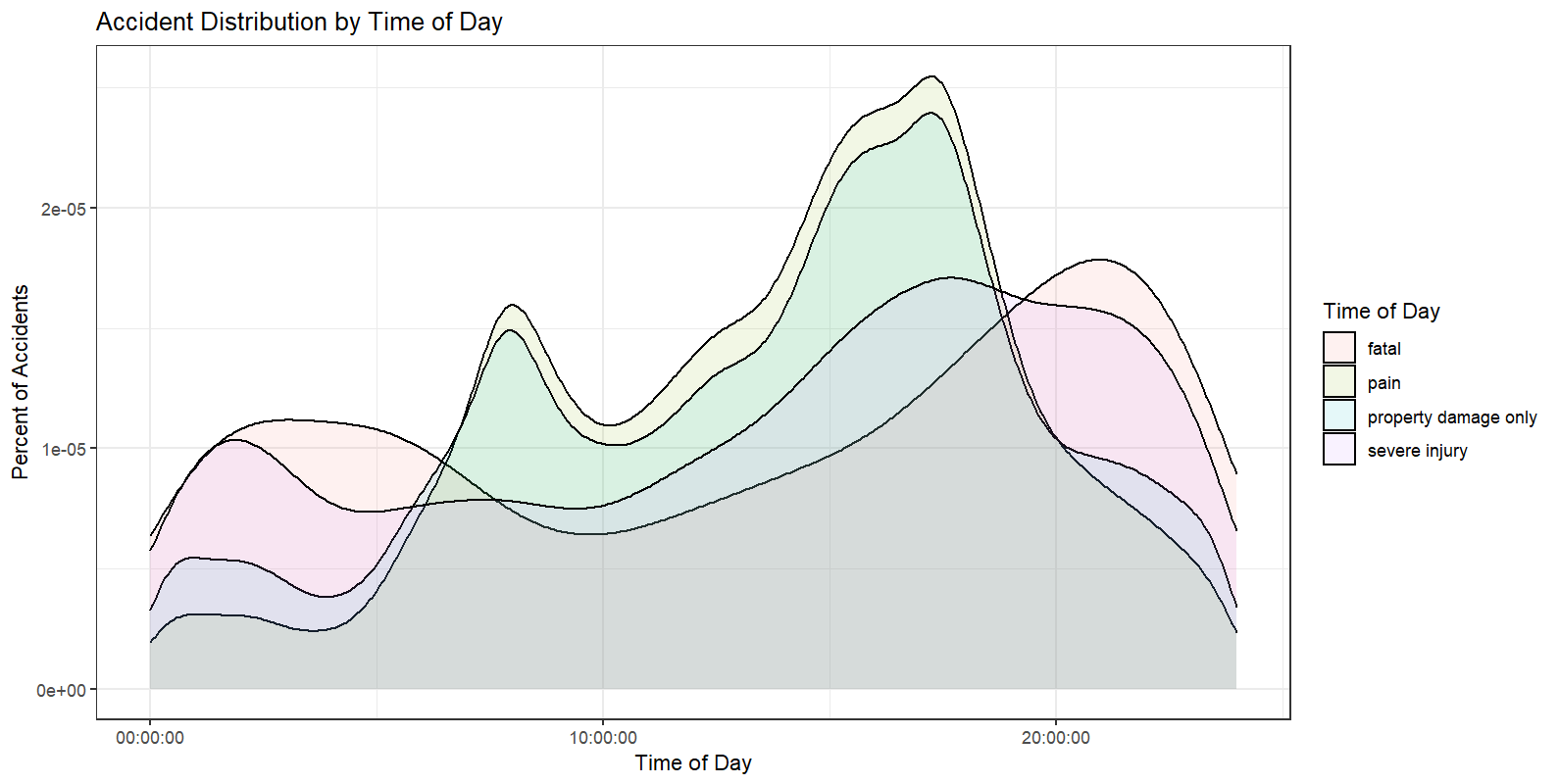 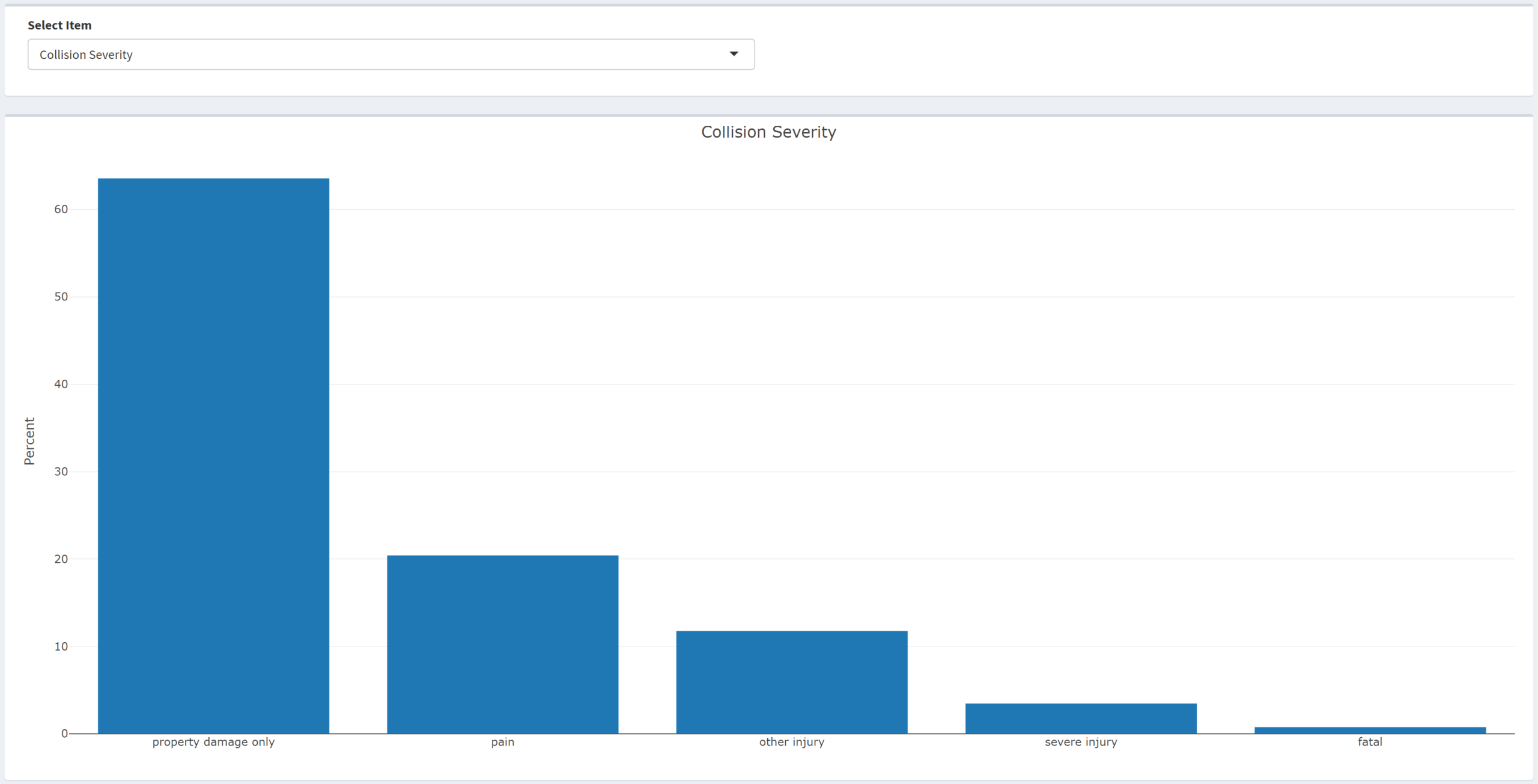 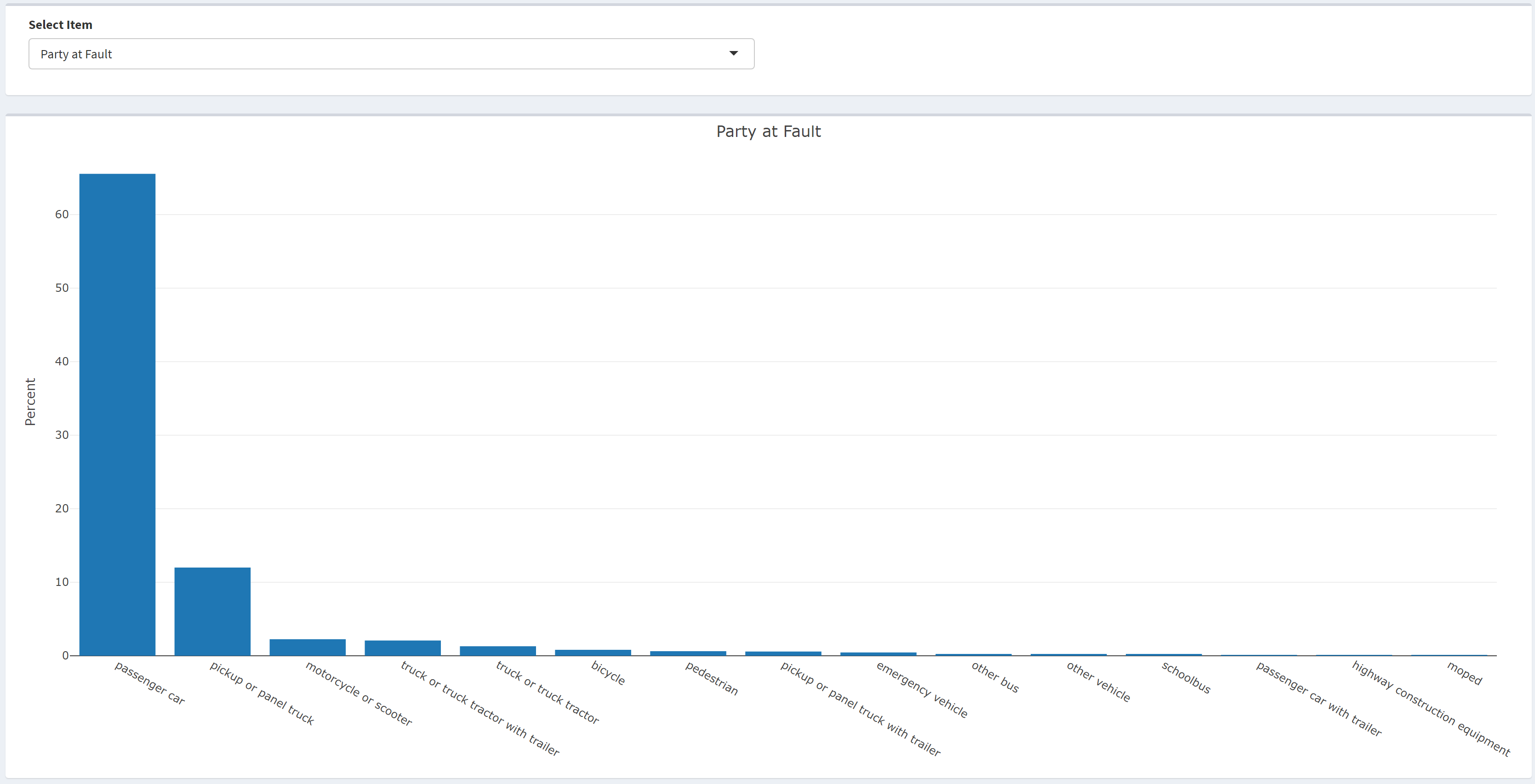 Data on Different Causes of Crash 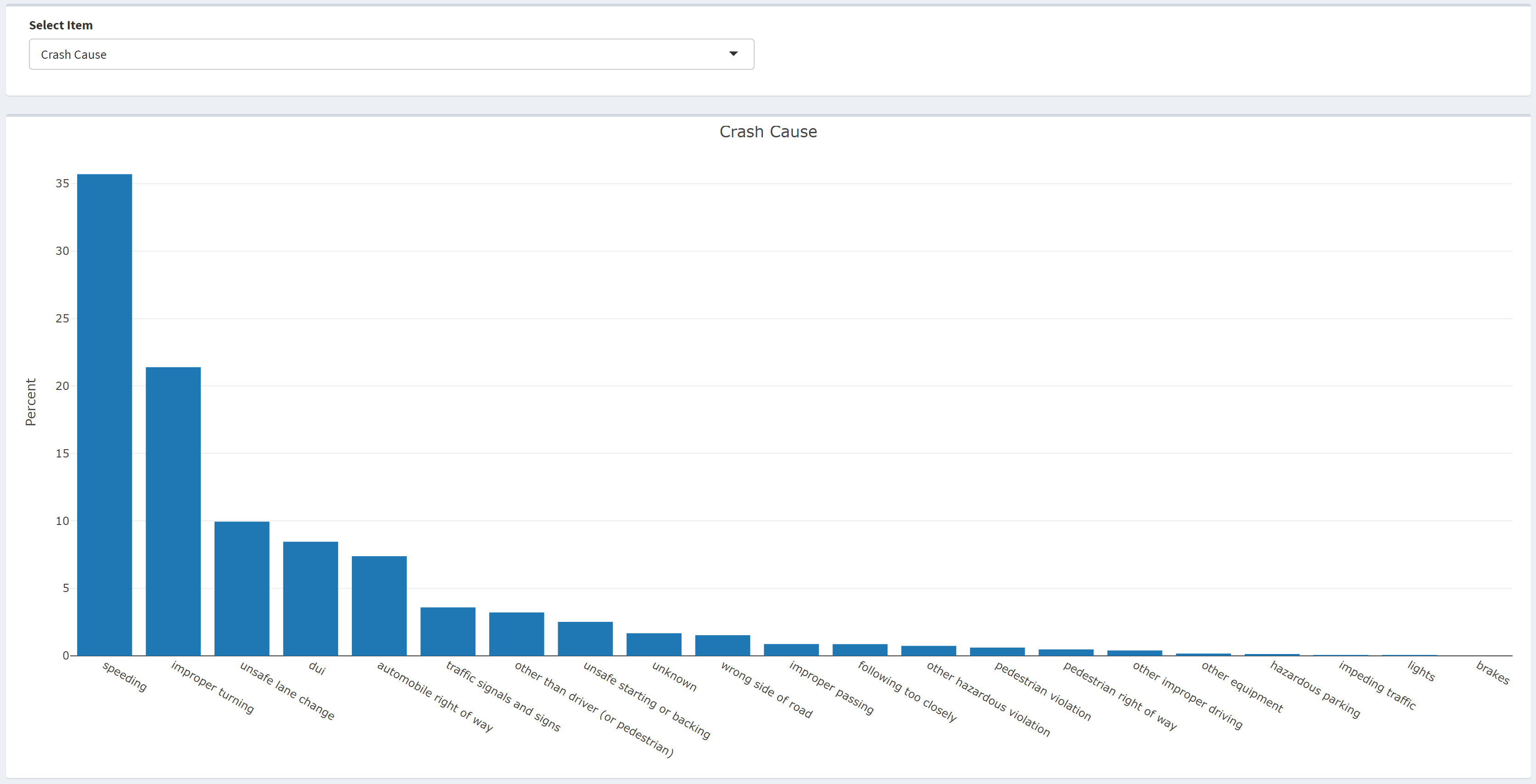 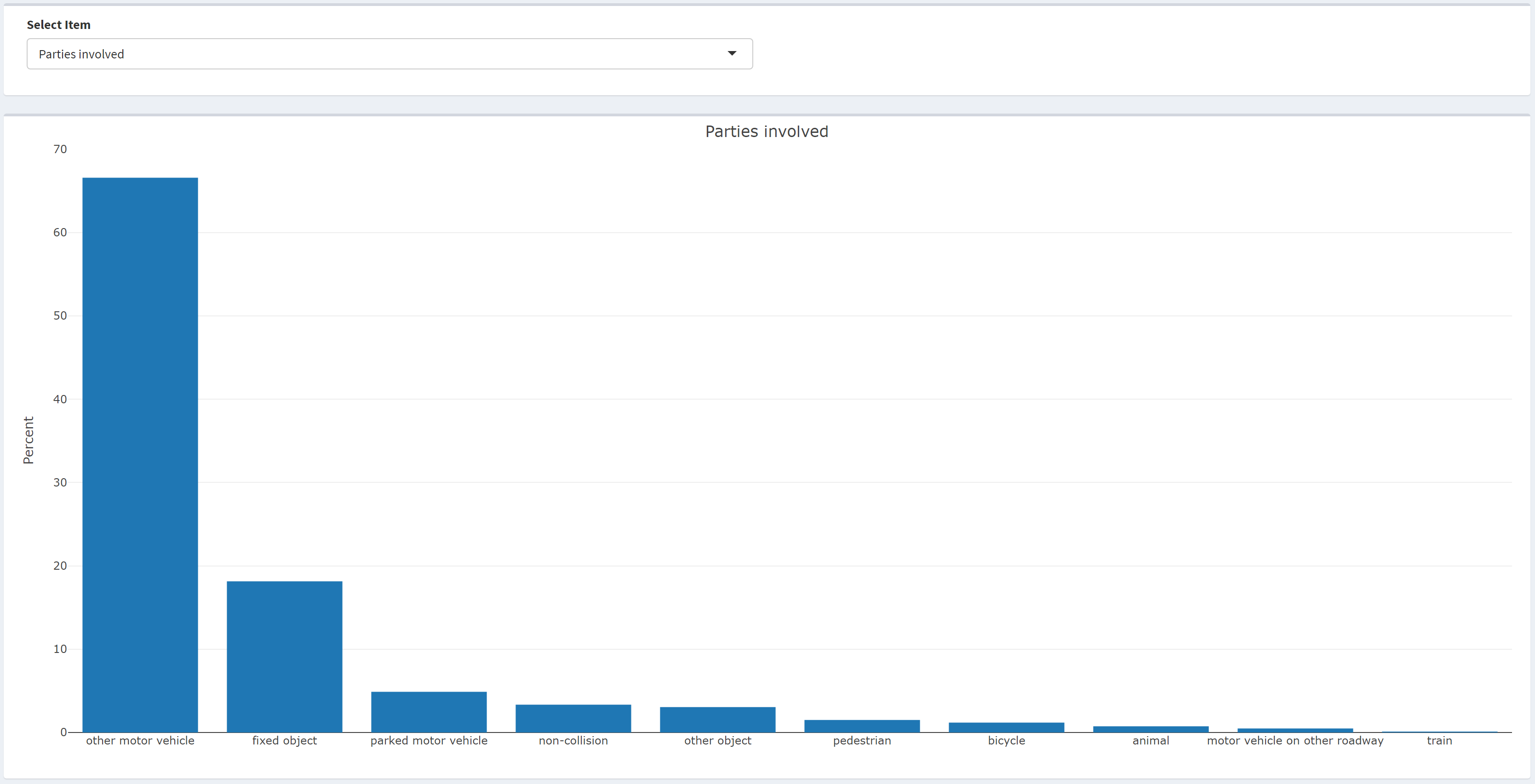 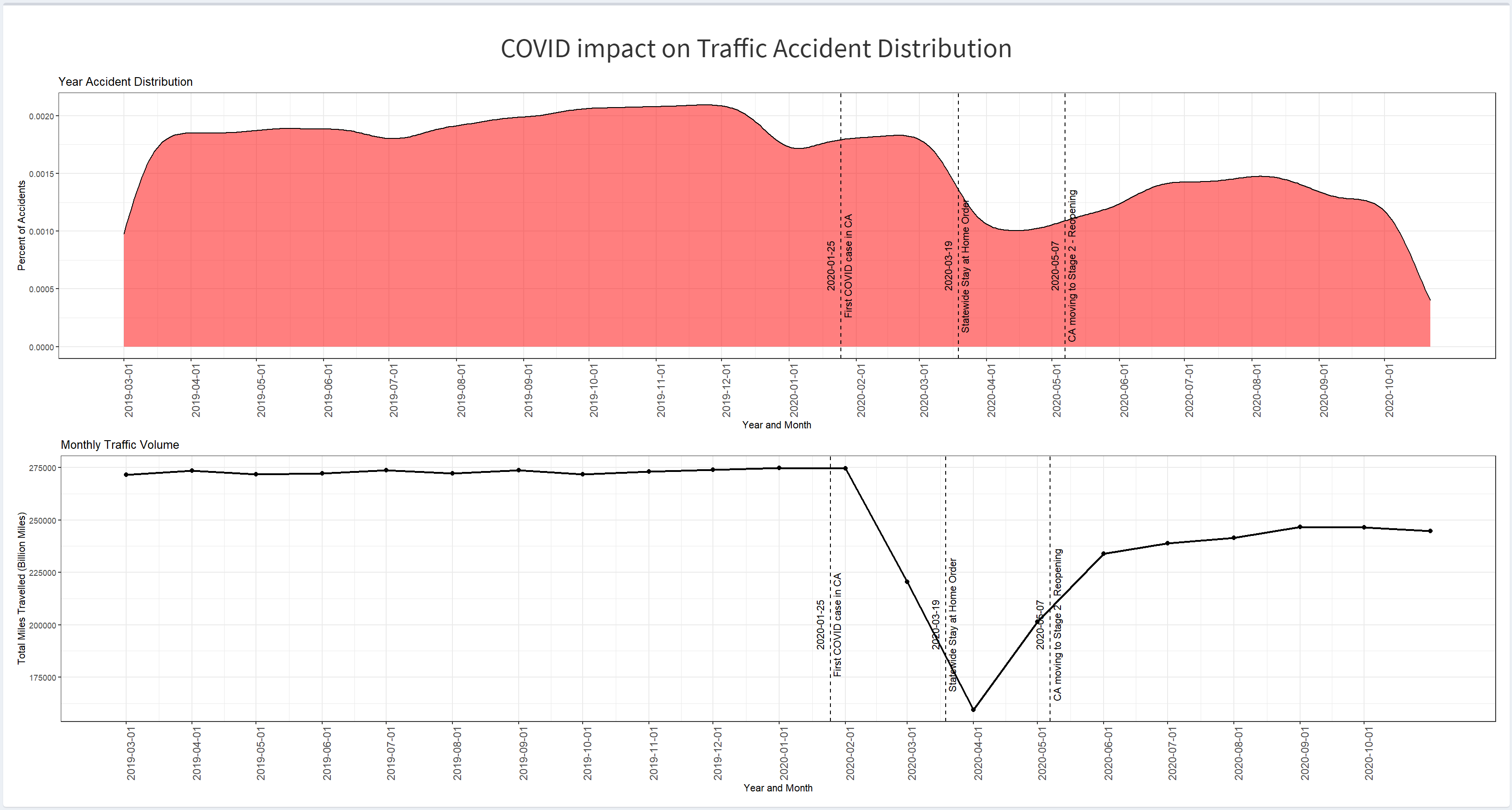