In our internet age, there are 311 million internet users in the US alone; that amounts to  78% of the total population in the USA. Online review website such as Yelp for food, Google My Business for any business on the map, and Glassdoor for companies and jobs provide different perspectives for buyers or viewers on choosing their products or company.

The purpose of my Shiny project is to provide quick visualized insight into reviews for Facebook, Apple, Amazon, Netflix, and Google. Without further ado, let's dive into the review. 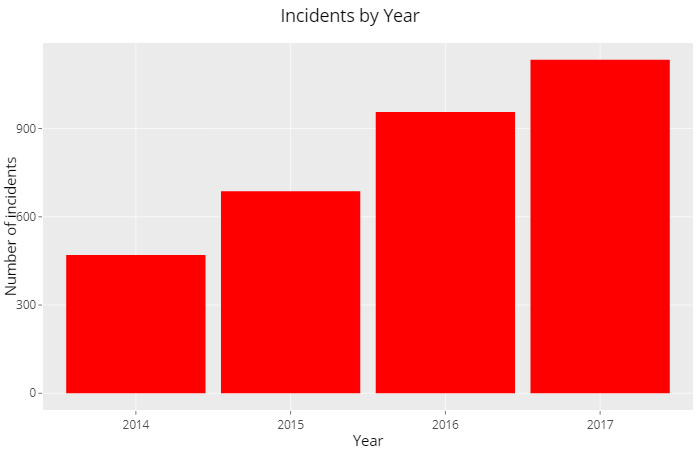 This data set contains a total of over 68,000 reviews on different companies from the year 2012 to the year 2018. The majority of the reviews are on Amazon. This number actually proportional to the total number of employees of these companies as of  2018. Amazon, Microsoft, Apple, Google, Facebook, and Netflix employed 600K, 13.5K, 13.2K, 98K, and 5.4K respectively.

Questions to consider on these reviews include:

We cannot necessarily take all reviews at face value. Here is an article tells the story of an employee being forced to leave a positive review on their company online.

As we dive into the data set, we want to know what proportion of the data tells the unbiased opinion of the company. There is an option of anonymous response in this data set that may tell a different story. 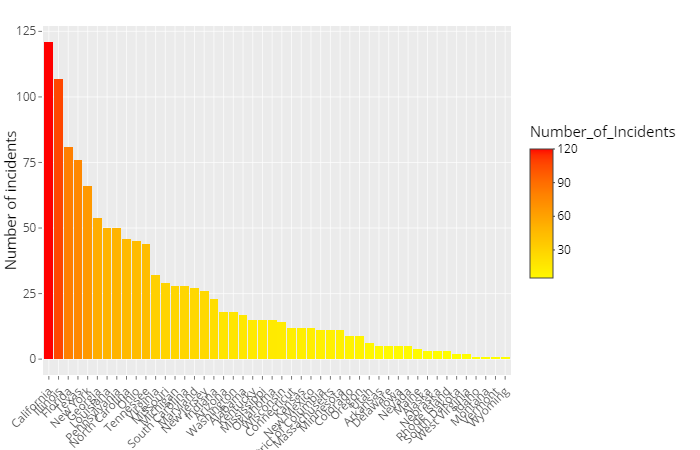 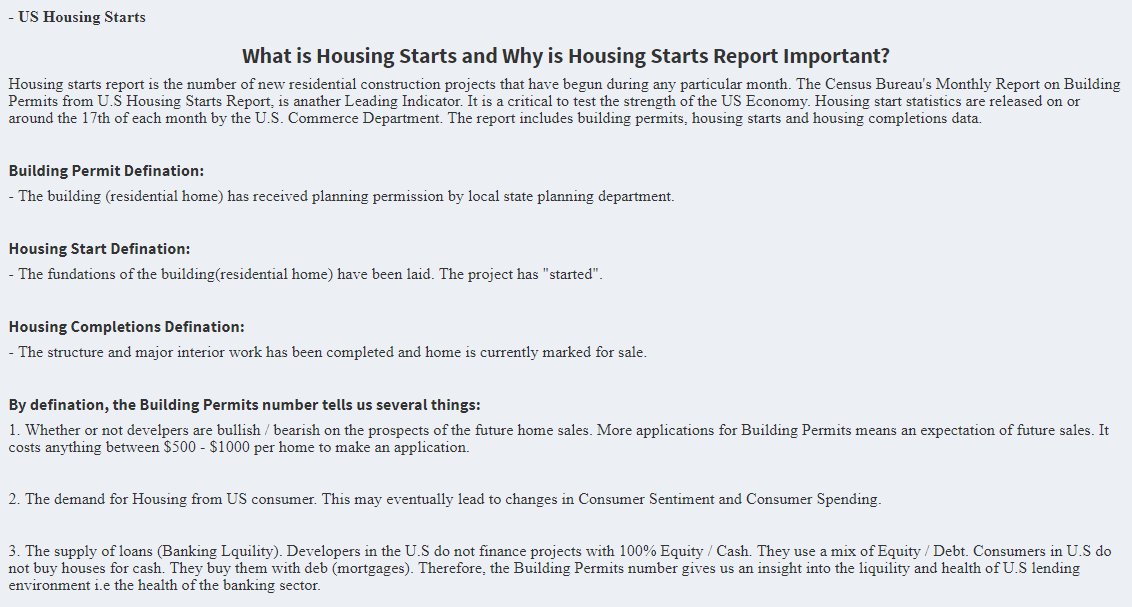 This data set consist of six options on the ratings:

The user of my Shiny app can choose the data visualization plot base on their interest.

In here I am going to elaborate some interesting finding. 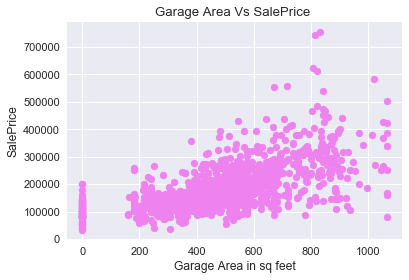 Correlation plots indicate how strongly two variables correlate to each other. In this case, the overall rating has the highest correlation score to each other rating parameters.

These three graphs provide insights on rating distribution,  rating over time, and the average rating. Google and Facebook have the general highest rating with the majority of 4 to 5 stars and some outlier in 1 and 2. Netflix has the lowest rating. We can take a closer look at it.

Work balance ratings for Netflix and Amazon are the lowest.

The culture value and overall rating have the highest correlation score. The boxplot of culture value is almost the same as the box plot for overall rating. The plot shows that aside from other ratings, people tend to rate their company's overall rating base on the company's cultural value. That value is strongly correlated with senior management with a correlation score of 0.71. By following this logic, we can say that senior management is a very crucial factor in how employees review the company.

Facebook has the highest career opportunities, while Netflix  has the lowest. In the time series, we can see that Google's career opportunities rating increase every each. If you are currently looking for a higher future career path, Google might be a good consideration.

Senior management for Netflix, Microsoft and Amazon are relatively low with an average score around 3.2. Netflix is the only small size company compares with others.

We can dive into more review on this by combining other factors:

Wordcloud for review in text:

Four columns in this data set are in text format:

It is a tool for the user to see the overall feel of the review.

The user is able to play around on the Shiny app to adjust the min and max word frequency and choose the company that he is interested in.

In here, I am going to focus on the word cloud for Netflix. 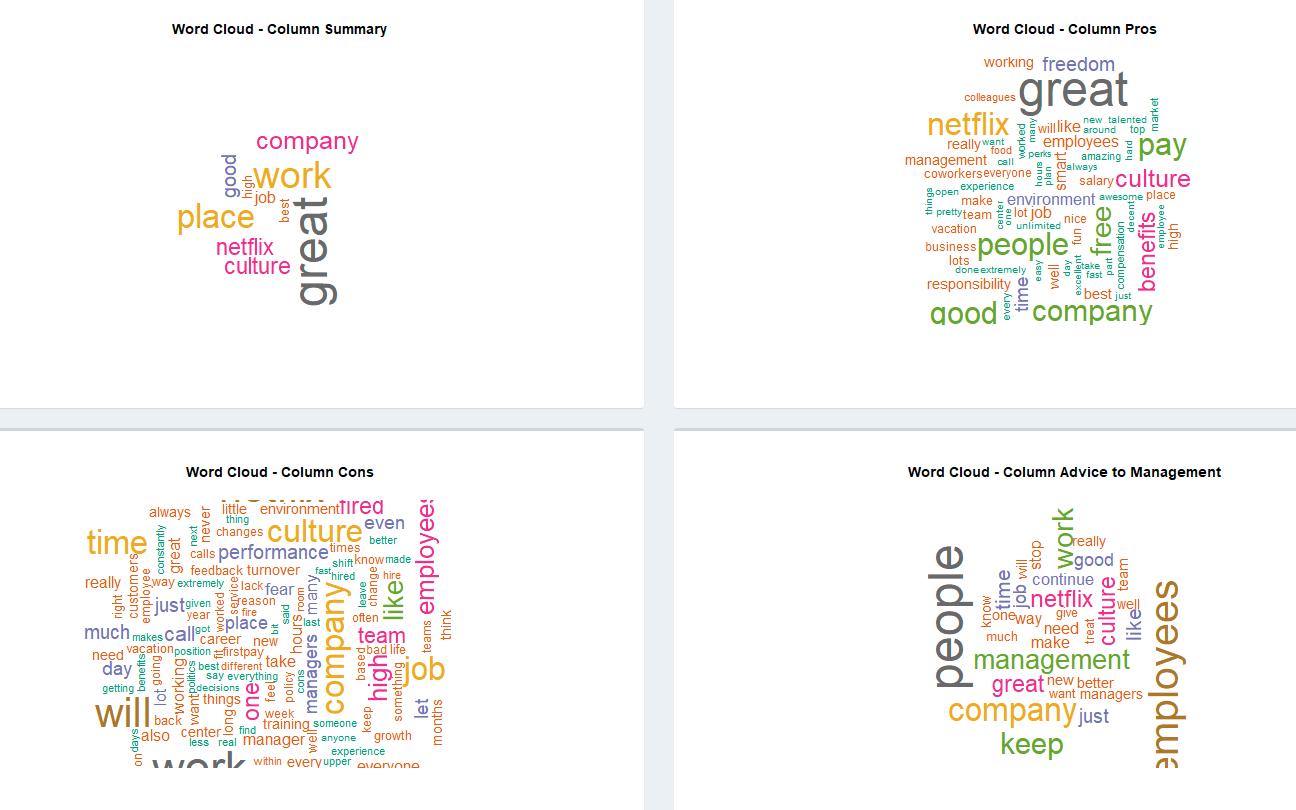 Some big words in Pros are culture, freedom, benefits, and team. This indicates that Netflix is perceived as a new tech company and people like its cultural value. In contrast, there are many more words in the Cons section. Words like fear, managers, cultures, performance, and growth have high appearance frequency. Word cultures showed on both the Pros and the Cons section. This again has proved that the cultural value is strongly polarized in Netflix.

Map data shows where the review is coming from geographically.

User is able to choose the specific company he/she wants to review.

This Shiny application provides an overview review of FAANG. Users are able to see the positive and negative side of each company. Although the reviews still contain bias, such as if the reviews are responded by a former or current employee. Is the review anonymous? How can we obtain an accurate unbiased review? Is there a better way to analyze and show the text portion of the reviews?