What is Christie's selling? A web-scraping project

Introduction: Who is Christie's?

Christie's Auction House has been in the art business since the 18th Century. First launched in central London and then spread out to the world (See Figure.1), Christie's has succeeded in engaging the connoisseur’s interest with the excitement of an auction format. 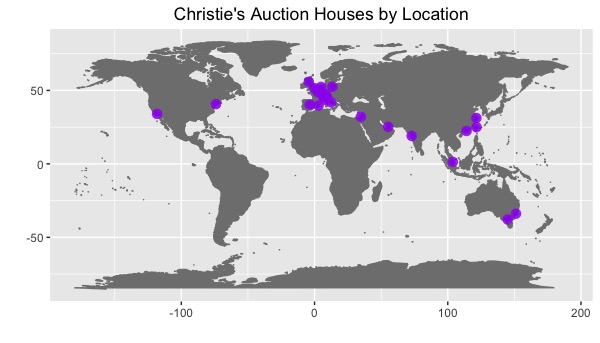 Like many other firms, Christie's went through a period of ups and downs in the late 90’s and again in 2008.  In both cases, however, Christie’s recovered and has shown relatively steady growth. Aside from classical auctions, the company has also extended its business into private transactions and a wider category of art. See Figure 2. for a word cloud of Christie's sales event titles. 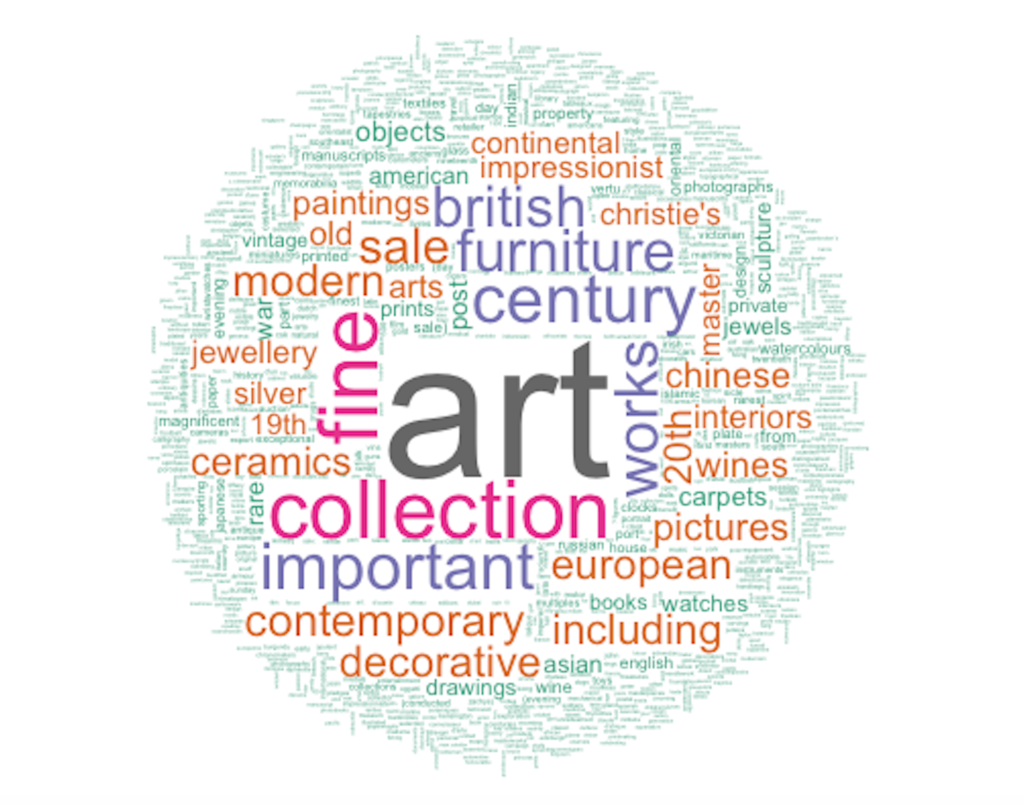 Figure 2. What is Christie's Selling?

This project focuses on analyzing the sales data from Christie's Auction house’s using a dataset built from Christie's official website.  Since the dataset is not publicly available, this project also presents the web-scraping code that I used. 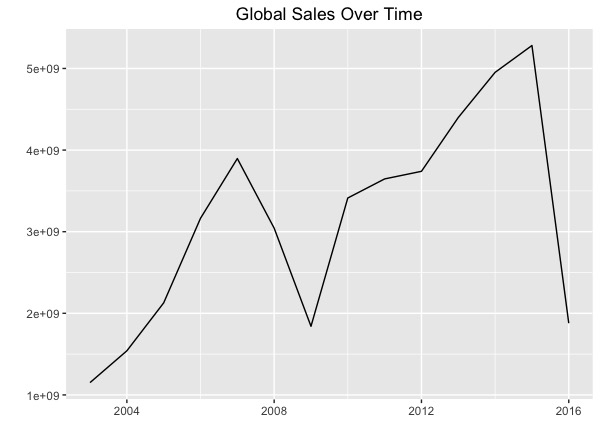 Figure 3. Christie's Global Sales. Aggregate nominal revenue is adjusted for exchange rate using FX on Aug.14th. The sales revenue for 2016 is incomplete as of July, 2016.

As a transaction intermediary with a fine reputation, Christie's Auction House slices off a significant amount of money as commission: it charges 25 percent for the first $75,000; 20 percent on the next $75,001 to $1.5 million and 12 percent for revenue above $1.5 million. Christie's global sales revenue corresponds well with the overall trend of the global economy: when the economy was booming in early 2000s, the art business grew steadily. When the subprime crisis occurred in 2008, Christie's sales witnessed a plummet of around 50%.   As stated above, it resumed healthy growth subsequently. 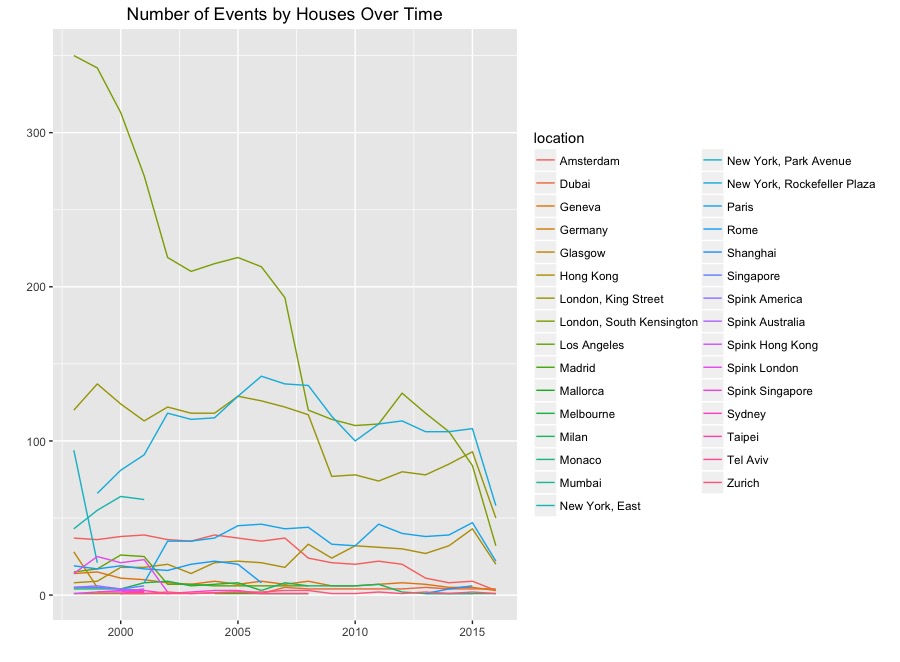 Figure 4. Number of Events by Houses Over Time: All available observations.

Despite a drop in the number of events in its main office in London in more recent years, Christie's offices in the two London offices remain the busiest venues among the rest in terms of total number of events held. In addition, the auction house signed a 30-year lease for its Rockefeller office in New York and opened a number of sub-branches to accommodate the ever growing demand from the American market. 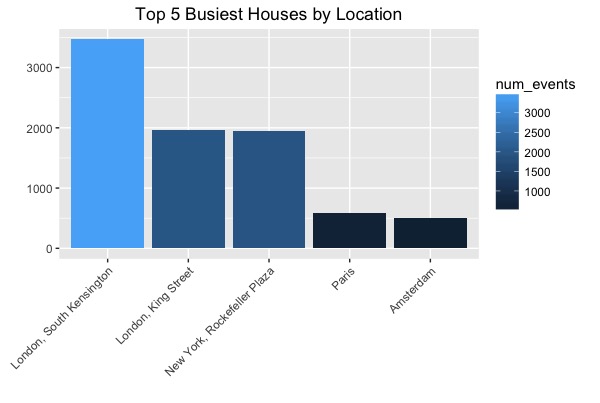 The following code presents a method to construct a database for Christie's event list:

After scraping through the website, I used the following code to transfer the list of dictionaries into a .csv file that can be easily processed in R:

The output comes in a neat format with 10090 observations of events with related ID, Name of Events, Location, Date, Total Sales, and urls that directly link to the auctioned item lists for each of the events.

In the last step, the following code proposes a way to build a dictionary set of each of the auctioned items,  similar of the one obtained in Step 1:

While this app is limited to auction events, a next step would be to include item lists as well.   A quick test run on the first hundred event urls indicate that the code proposed is feasible to construct this kind of database for the past auctioned items.