Principal component analysis (PCA) is a useful tool in data analysis, especially when the number of features is large but they are also highly correlated. In short, the idea is to replace the original set of features by some of their combinations -- known as principal components -- that capture the most prominent variations in the data. One complaint about PCA is that the principal components can be difficult to interpret. Facial image analysis, however, provides a nice illustration of the idea and power of PCA whose results that can be visualized and intuitively interpreted.

Labelled Faces in the Wild is a large database of facial images. For simplicity, I chose to use a cropped version of the images, each of which is composed of 64 by 64 (i.e. 4096) grayscale pixels. These pixels are the original set of features, but they must be highly correlated. (A random collection of 4096 pixels would almost never look like a human face!)

The distribution of the facial images can be largely captured by (i) their center, together with (ii) their most prominent variations from the center. In practice, I obtained these only from a sample of 500 images from the database, due to the limited amount of memory in my laptop. 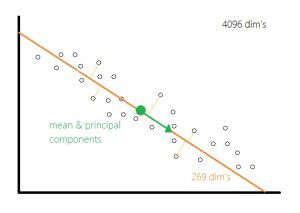 The center of the images (regarded as vectors of pixels) is best represented by their mean, which may be thought of as the "average face". 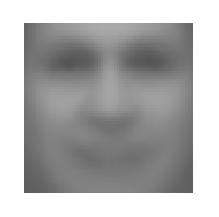 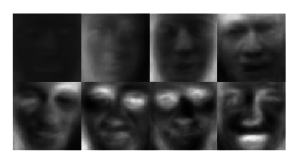 Rather than the 4096 pixels, we can instead represent each facial image by its first 269 principal components. This is a more economic way to store these images, with only a minimal loss of information.

Here are some examples of facial images and their compressed versions. 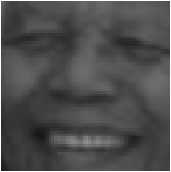 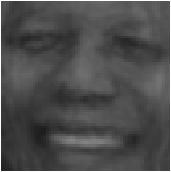 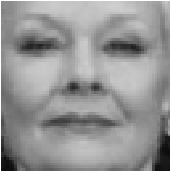 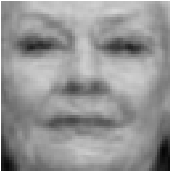 For an arbitrary image, we can also extract from it the same 269 principal components and measure how much information they retain. This provides a (crude) way to automatically assess how likely the image contains a human face. 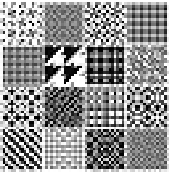 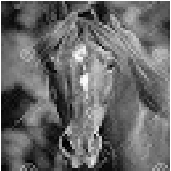 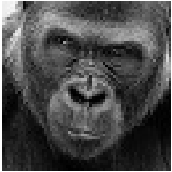 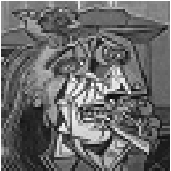 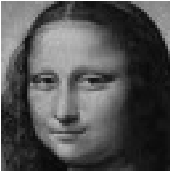 View all posts by Pokman Cheung >