Predicting House Prices by the Application of Machine Learning Models

Connect with us on LinkedIn: Marcus Choi, Ryan Kniewel 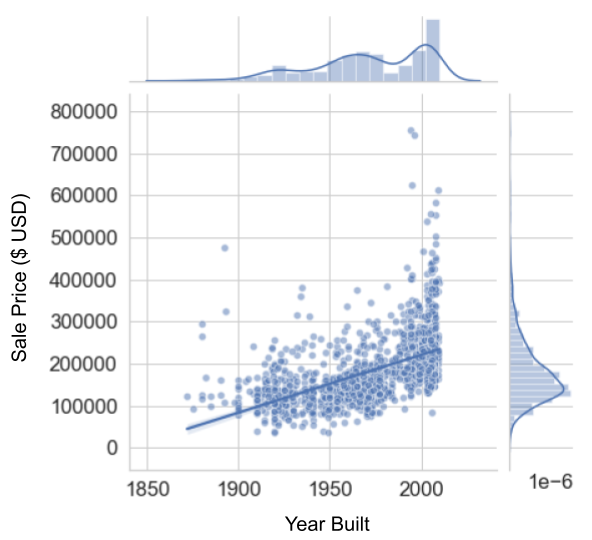 Furthermore, numerical EDA demonstrated the correlation (Spearman's) between the variables (Figure 2). Features such as Overall Quality and Above Ground Living Area were highly correlated with Sale Price, in contrast with the Month or Year Sold, which showed near zero correlation with Sale Price. 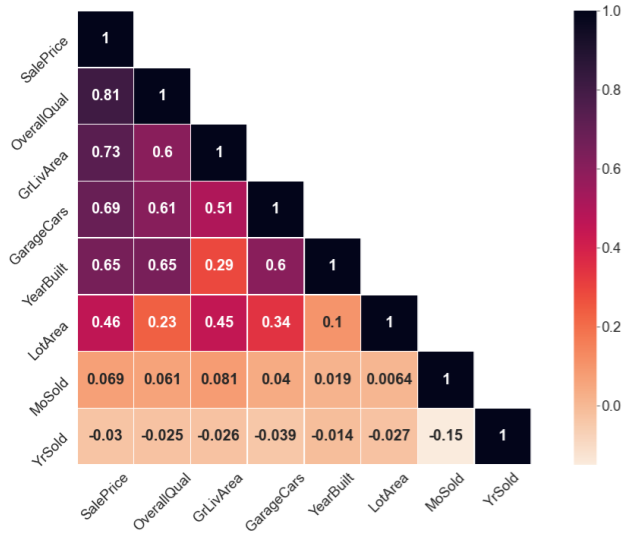 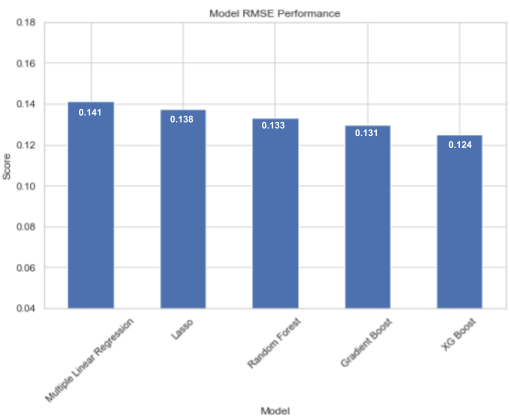 Figure 6. Comparison of actual and predicted house prices with respect to age for XGBoost model. Pink histogram bars represent the count of homes by year in the training data.

Model fidelity comparisons revealed a distinct dependence on age, which was directly related to the number of houses used to train the model for a given year.

I have a diverse background in biotechnology and synthetic biology with over 20 years of experience engineering microorganisms using tools from biochemistry, molecular biology, genetics and bioinformatics. I am expanding my knowledge base to address a new range...
View all posts by Ryan Kniewel >

Marcus graduated from Rutgers University with a bachelor's degree in Kinesiology. Upon graduation, he worked in oncology clinical research in data management, which sparked his passion for utilizing data in order to gain valuable insights to ultimately make...
View all posts by Marcus Choi >