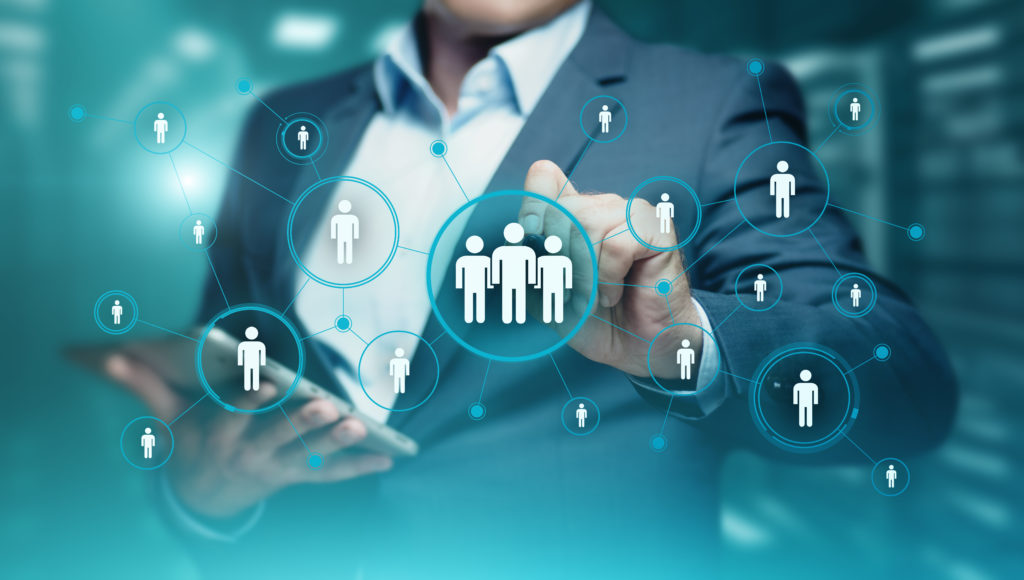 Human Resources is a department that has become vital to any organization or company that has more than a few employees. One of the purposes of this department is to hold all employee data from an employee’s personal information, to how many times they have been absent, to performance review. This data is not normally viewed by anyone other than the managers and higher level employees, which makes the data pretty hard to come by. The data is normally used when determining promotions and who gets laid off, but what if a company was able to tell what factors make their employees perform better at their jobs.

Many companies are always striving to find what factors they can tweak to allow their employees to be the best they can be. I set out to find out what these factors are and to create an app that would allow any company to input their Human Resource data and determine how these factors influenced performance at their company. In order to do this, I obtained a dataset of random Human Resource data from kaggle.com and created a list of metrics to gauge the employees by. The dataset had 3 very interesting feature that I decided to use as metrics

I used these three metrics against the different factors I came up with in order to determine what factor would best influence the metrics.

I first started with Managers. I felt that many times working under someone that inspires the people underneath them or overall is a great manager would normally influence employees to perform better. In order to test this I ran an analysis that compared the employees of each manager with the metrics above. An example of the results are shown below. 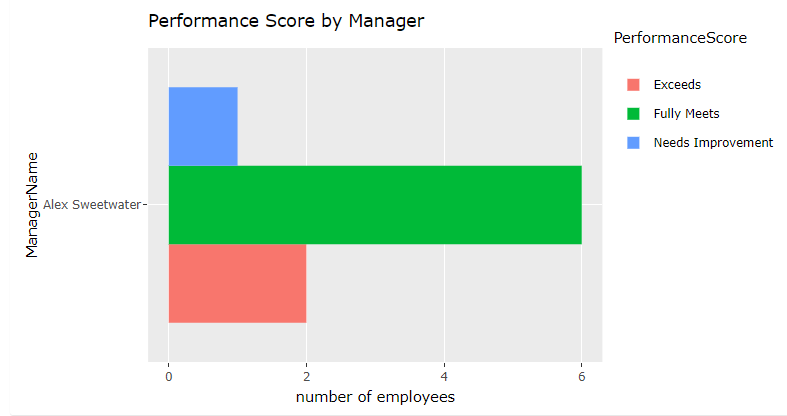 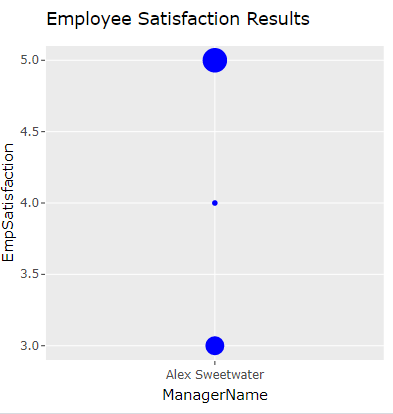 As one can see, there was variance between difference employees and how well they performed on their performance reviews, as well as how satisfied they were. This was the same for essentially every Manager.

In order to compare all the Managers against one another, I ran an analysis of each manager vs their employees Engagement Survey scores, as shown in the graph above. As one can probably see, there was no clear “great manager” or “bad manager”. It also was a bit skewed due to some Managers only having a few employees vs others having many. I decided to move on to the next factor.

The next factor I decided to analyze was department. There are many times that employees in certain departments tend to perform very well, while other departments as a whole do not. I set out to see whether this was the case for this dataset. An example of the results are shown below. 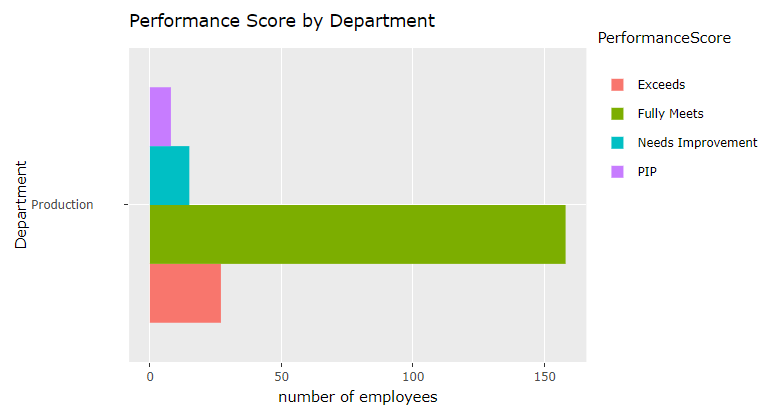 In order to look at how each department’s employees did against each other I ran an analysis of the Engagement Survey of each employee by department, the results are shown above. Once again, one can see that there is no real relationship between this datasets Departments and how well the employees performed. I then moved on to the third factor, pay-rate.

One would assume, the more an employee gets paid, the better the performance of the employee should be.  In order to determine this I ran an analysis of each employee's pay-rate vs the three separate metrics. Below is an example of the results. 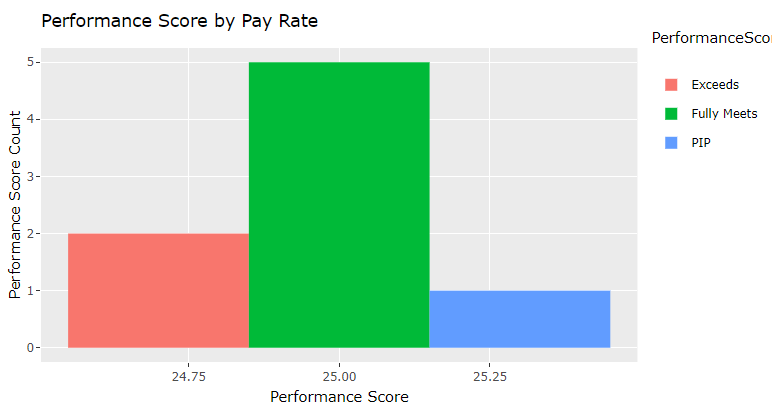 Surprisingly, it seems that pay-rate also didn’t matter when it came to employees performance scores or employee satisfaction.

The scatter-plot above shows the different pay-rates vs the employee Engagement Survey scores. This essentially determined that pay-rate had no real effect on how well the employees in this dataset performed. The final factor I looked into was the age of an employee.

Many times when someone is younger and just getting into the workforce they can be seen one of two ways, either they are hungry and ready to work, or they really don’t want to be at the job. The same can be said about older workers. Many older workers can be seen as experienced and probably perform better at a job due to that experience, or because they have been at a job for so long, they tend to be a little more relaxed. I decided to find out by running age through the 3 metrics. Below is an example of my results. 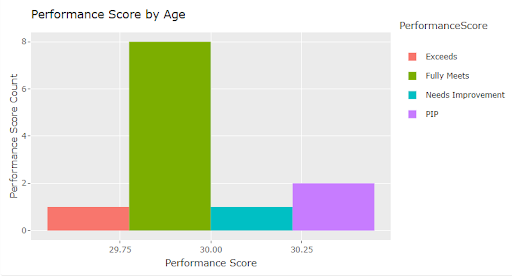 Interestingly enough, once again it seems that an employees age did not affect their performance score or their satisfaction as an employee.

Just like the other factors before, I ran an analysis of all the different ages of employees vs employee Engagement Survey scores, and once again there was a large amount of variance. This once again meant that age was not a factor in this dataset when it came to employee performance.

In conclusion, after running the factors through the three metrics, none of them turned out to be an actual factor when determining employee performance. That being said, it doesn’t necessarily mean that it would not work for another company’s Human Resource dataset. Given more time and resources, I would’ve really liked to work with various datasets in order to have more variety in the data. With more data, I would’ve had a lot more to compare and a larger sample size never hurts.