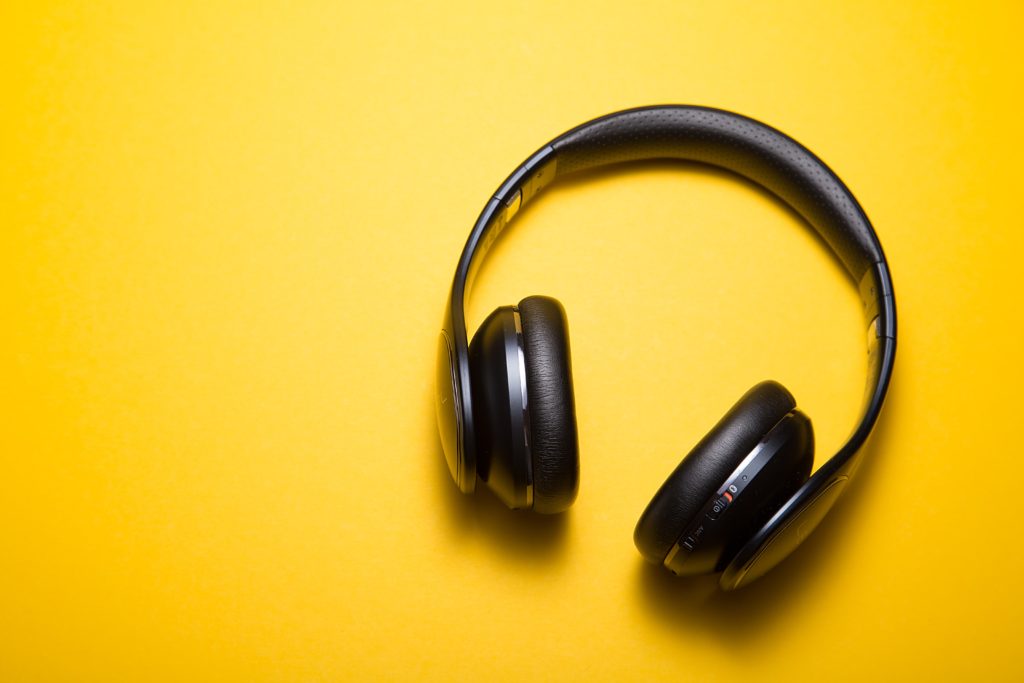 Photo by C D-X on Unsplash

For this project we were tasked with designing a marketing strategy for KKBox, a streaming music service. We were given four datasets describing user demographics, transaction history, listening history, and churn rate. This project explores which users are the most important to target, how churn impacts revenue, two potential marketing plans, the differences between user segments, and future improvements to the data set.

We further isolated the users by price of plan, shown on the graph below - 98 percent of users have one of 5 pricing options out of many more. Two of these plans are NT$99 and NT$100, so we categorized them as low-tier plans. One plan is NT$129, so it is our mid-tier plan. The last two plans are NT$149 and NT$180, so they make up the high-tier plans.

Churn appears to be directly related to plan price given the information from this dataset, so our recommendation to reduce churn is to market low tier plans, since churn increases as plan price increases.

In order to maximize revenue, taking into consideration the amount of churn per plan, which is different for each of the five plans, we looked at the annual value of a single subscription for each of our five plans, shown on the graph above. For example, on the $99 plan, a single subscription would be worth NT$99 the first month. The next month, however, due to the user churn for that plan price, that single NT$99 subscription would only be worth NT$97. Ultimately, single subscriptions of high tier plans net $346 more annually on average than low tier plans, despite the variations in user quantity and in the amount of churn per plan.

It should be noted that to calculate the annual revenue of each plan, we made two assumptions: that a single subscription would remain active for twelve months continuously and that the subscription would be for the same price plan all twelve months. However, there are many more factors that go into the true value of a subscription plan, which we do not have access to, so we were unable to consider those variables for this project. As a result, this plan value comparison should be considered a starting point only, with further data collection and analysis required to make a confident and accurate conclusion.

After grouping pricing plans into tiers and identifying churn patterns, we looked for patterns that would indicate user segmentation. Two strong indicators are registration method (shown above) and payment method (shown below). This dataset uses numbers as stand-in values for categories, so we cannot be specific in this project about which registration method is from the app and which is registration from a referral link, for example, but we can still explore patterns.

Plan price is very weakly correlated with the limited engagement metrics this dataset has, such as the number of skipped songs in a listening session or the amount of time listened. However, existing literature on streaming music service users asserts that how people listen and engage with the app is extremely important to understanding segmentation for customer retention and reach, as well as important for ad buyer confidence that their messaging is reaching desired segments. The literature outlined seven user segments, while Spotify created three metrics to categorize their users.

Unfortunately, using these metrics to perform segmentation for KKBox requires far more information than we have, so we cannot confidently provide a data-driven marketing strategy based on user engagement. Therefore, we have compiled a list of dataset improvements to generate the information necessary for making accurate assessments and suggestions specifically about user listening behavior.

We identified several areas that would help us better understand our customer segments. We want to know more about listening context - having timestamps in addition to date stamps tells us if and how frequently users are engaging with the app during a morning commute or at a late-night party, for example. Understanding other user behaviors is also key in creating accurate segments, including likes and dislikes, artist/user follows, shares, downloads, and playlist creation and editing behavior, as well as information about song discovery method - when a user accesses a song via personal playlist, a KKBox-curated or other user’s playlist, an album, an artist page, app radio, search, or a direct link.

Information about user devices is also useful, like the type and number of devices used, device’s frequency of use and the datetimes it is used. Lastly, understanding user music taste is a major part of segmentation, which includes song categorization metrics such as genre, mood, instruments, and activity (studying or exercising, for example) (Ha Lee, 2015). All these variables would provide tremendously valuable insights for marketing campaigns, reducing customer churn, improving customer experiences, and increasing customer referrals, which all lead to greater revenues and enhanced company focus and efficiency.

In this project, we isolated key users, explored the effect of churn on revenue to produce marketing approaches for low and high tier plan users, considered user segmentation, and developed an expanded data collection plan for more confidently and accurately generating strategic insights.

Knowledge is power. I leverage fierce curiosity and creativity to deliver immediate and impactful results for mission-driven companies. I weave together nearly 20 years of research & statistics, communication arts, and business development to offer sophisticated analytics, data...
View all posts by Sita Thomas >

I was trained as a synthetic biologist and I am working to become a data scientists too. I have expertise in the genetic engineering of a variety of single-celled organisms, DNA and protein design, and industrial process scaling...
View all posts by James Welch >