Campaign finance practices have attracted a great amount of attention in the 21st century U.S. congressional elections. This blog’s primary objective is to present a data-based insight regarding the involvement of money in elections, mainly focusing on the (1) winning factor and the (2) incumbency factor in elections. The blog presents summaries of the money spent by winners in different states and how these are compared to their opponents. In this article, one can find how the electorate have kindly treated incumbents across parties. An associate shiny web app for this blog can be found here.

Obtaining and Cleaning the Data:

The data was collected by web scraping the website http://www.opensecrets.org using Python and Beautifulsoup. The data is comprised of money (in USD) associated with all the candidates of all the house and senate races from the year 2000 to 2016. A note regarding the interpretation of data: for the 2000 and 20002 elections, the website lists the “total amount spent” by candidates; whereas from 2004 and onwards, the website lists the “total amount raised” by candidates. Therefore, to produce an inclusive analysis, the blog treats all amounts for all years as “the money associated with candidates” or “the money involved in races.” Furthermore, no winners are listed for the year 2004 on the website; therefore, the year 2004 is excluded from the relevant data analysis.

The analysis focuses solely on the data obtained from the website http://www.opensecrets.org and does not take into account money spent by super PACs and other potential sources.

Figure 1: total sums associated with all races for both the Senate and the House

Figure 1 shows the staggering numbers for you to interpret the role of money in American elections. The total amount of money associated with congressional elections, especially with winning candidates, have typically increased consistently since 2000.

Ratios of the total amounts associated with winners and their opponents were lowest in probably the most fiercely contested 2010 elections, where these ratios were 2.13 and 1.43 for the House and the Senate, respectively. Otherwise, winners significantly outraise and probably outspend their opponents in all elections.

We earlier noticed how the money has sided well with the winners. As it turns out, the incumbency tends to help the candidate, meaning, once someone is part of the establishment, the person stays in the establishment as seen in Figure 2 from the very low fractions of incumbents being defeated in subsequent elections. 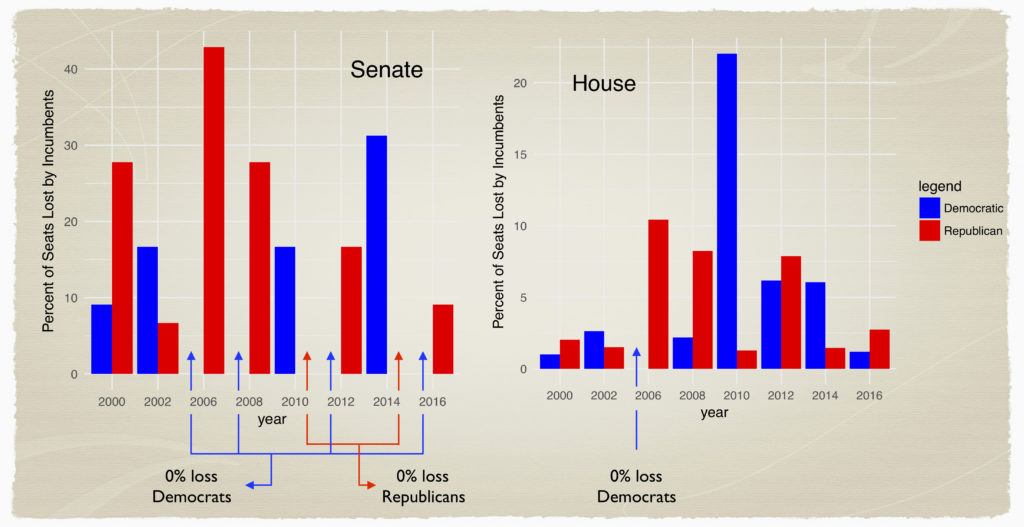 Figure 2: in all elections, the majority of incumbents retain their seats.

Figures 3 and 4 below show top 15 and bottom 5 states with winners associated with most money in the Senate and the House, respectively. 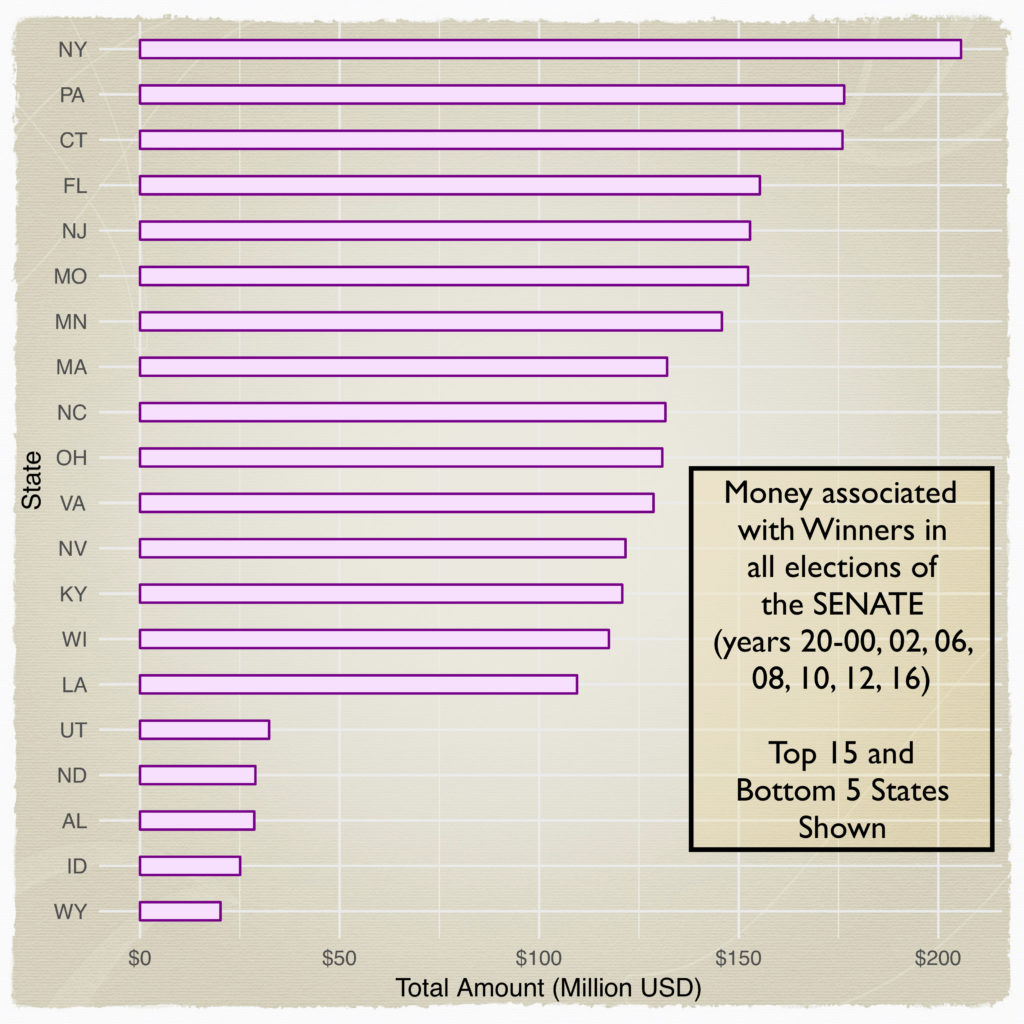 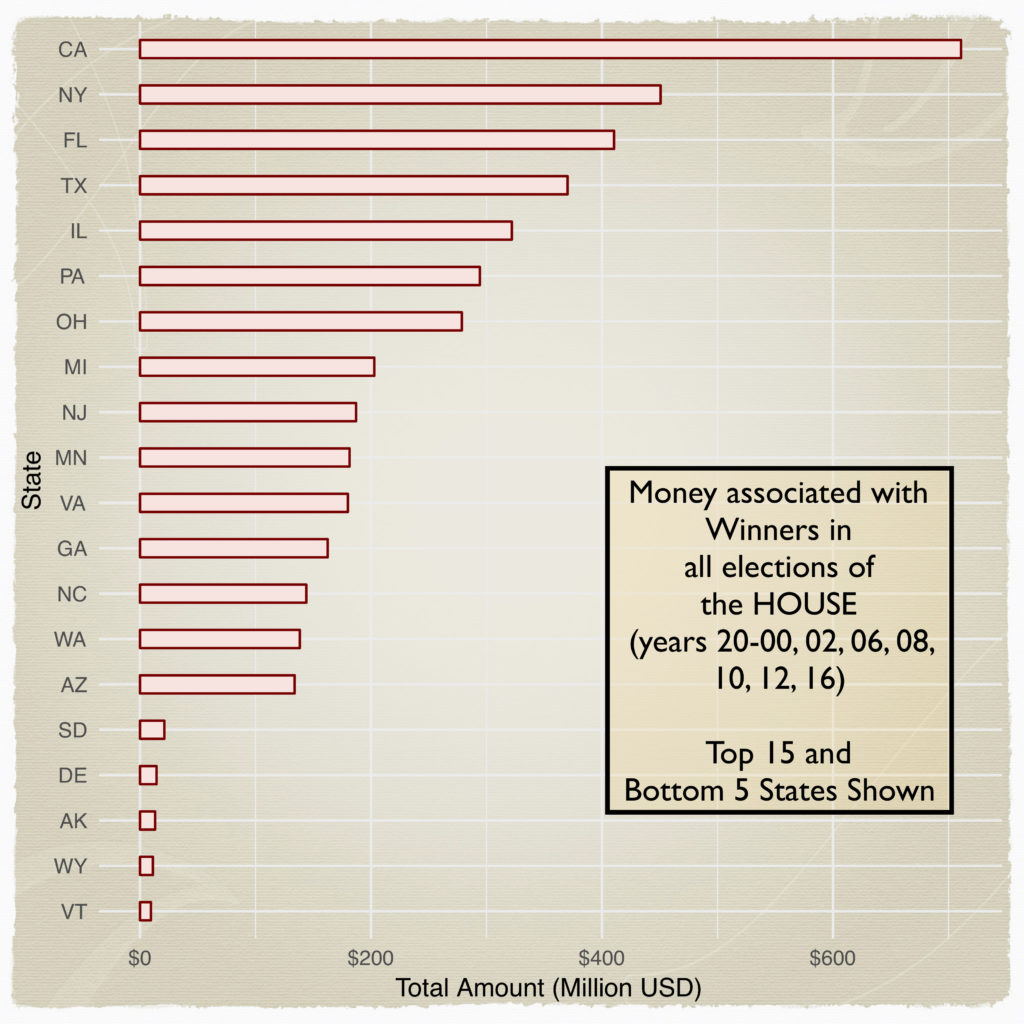 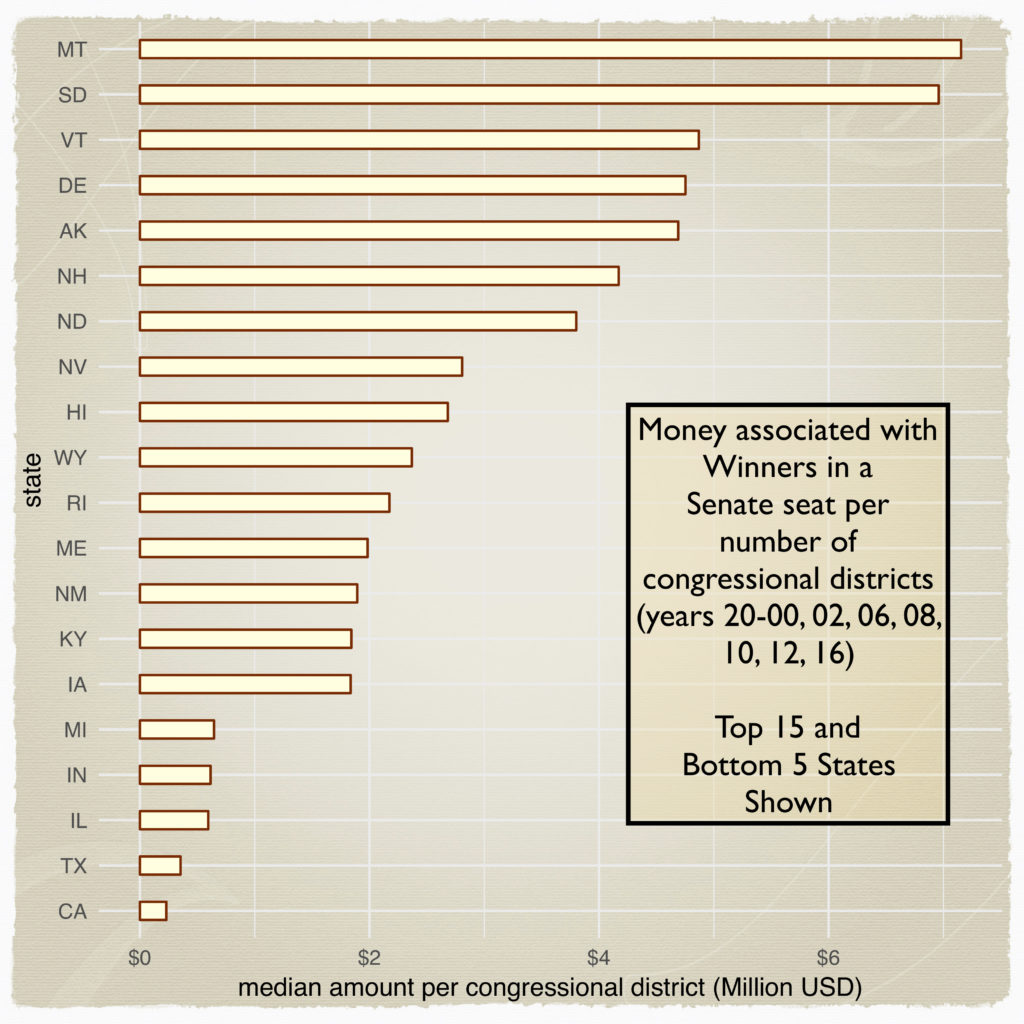 Figure 5: money associated with a Senate seat per congressional district of the state

Tables below show the top-10 candidates with most money associated with the Senate and House elections in the 21st century.

Table 1: Top Senate candidates. The amounts are in Million USD.

Table 2: Top House candidates. The amounts are in Million USD.

Tremendous sums of money are involved in U.S. elections. Winners are able to raise twice or thrice or even more sums of money compared to their competitors. Data supports the commonly held belief that people tend to like their own representative/senator. It would be interesting to contrast this with people’s approval for the entire Congress.

Importantly, the graphics shown here are intended to stimulate the viewer's curiosity about the subject of money in politics. Why are a significant majority of candidates funded so heavily especially when their probability of winning is already very high? Role of money in electioneering must be probed and communicated to the public. By reading this article, I hope the reader can be an informed participant in our democracy and can engage in a broader conversation about money in politics.

View all posts by Karna Desai >