Using Data to Analyze: How Caring is Home Health Care?

Home Healthcare provides medical care to patients in the comfort of their own homes. It is typically used for transitional care, allowing patients to return home early after invasive surgery.  But it also plays a role in delivering preventive care to the elderly and frail and has been shown to be effective in reducing mortality and admission to long-term care institutions for the elderly.

Home healthcare spending has grown rapidly. According to the Centers for Medicare and Medicaid Services (CMS), expenditures on home health increased 7.7% in 2019, outpacing the total healthcare spending increase of 4.6% for the same period. However, as evident in the CMS Quality indicators , there are large discrepancies in the quality of care provided by different agencies.ong-term care for the elderly and frail.

My project begins by exploring the geographic and cost variations among home health agencies before digging deeper to determine factors associated with their patient health outcomes. Full results, interactive maps and charts can be found on the project Shiny App.

The CMS provides data on its 11,000 Medicare-certified agencies across the country. It includes information on the type of ownership, star-rating, and other quality measures. I combined that with a separate dataset on agency patient experience surveys.

In the 1990s when Home Health Services just started to become more popular, there was dramatic geographic variation in its utilization. The southeast region (TN, MS, LA, AL, GA) had the highest concentrations of home visits. Today, the situation hasn’t changed much. The highest use of Home Health still occurs in the southeast (figures 1 & 2). Some northeast states like Massachusetts, Vermont, and New Hampshire have increased utilization, perhaps due to dense senior populations in those states.

These cost differences may be due to the competitive environment in the agency’s home state, and past studies have also shown regulations called certificate of need (CON) laws greatly affect agency costs. In a later part of the analysis, I examine if patient outcomes were associated with cost discrepancies.

The CMS uses a curved rating system; only top performers in its 9 measurements of quality can receive high ratings. Only 15% of agencies nationwide received 4.5 or 5 stars (figure 4).

Interestingly, there was a bimodal distribution in the type of agency in relation to star-rating (figure 7). Agencies with both high and low star ratings are mostly privately owned, while those with medium ratings are not. The next sections involve statistical analysis and we begin with determining how costs and patient outcomes differed between types of agencies.

The variance of costs differed significantly between types of ownership. Private and government owned agency costs varied greatly, while non-profit agency costs ranged closer to 1.0. The Kruskal-Wallis test showed means were significantly different, and we can observe from the ridge-line chart on the right that private agencies had higher mean costs (figure 8).

Using nation-wide data points resulted in extremely low R-squares. Perhaps the regulatory environment or market conditions are too different between states to conduct any inter-state comparisons. Instead, I ran separate regressions for data from two individual states. I chose Texas as it had the most agencies (1400+), and Florida, the state with the 3rd most agencies (~800), and known for its high senior population density. Here I will summarize results from Florida, for full results, please refer to the Shiny App.

With acute care admissions as the target dependent variable, forward BIC selected Cost and Communication (% patients that reported their health team communicated well with them) as features. The β coefficient for Communication was -0.055 (p<0.01). That means for each 1 percent improvement in that factor, admission rate was reduced by 0.05 percent. The relationship is not large, which explains the low R2 of 0.122 (although it was still an improvement from the nation-wide regression).

The β coefficient of Cost was 10.15, which is not ideal for patients.  A 1 unit increase in cost, meaning starting from 1 and going to 2 - double the national average - actually increased admissions rates. Prediction bands are shown in figure 11 below.

This result actually points to a major limitation to my analysis and deficiencies of the data set. The positive relationship between an increase in costs and increase in admissions risk may be due to a home health agency’s patient case-mix. Patients with complex disease and higher risk are charged more for services. If agency data included information on patient disease, it would be better to conduct separate analysis for each patient risk level.

As for discharge to community (DTC) rate, forward BIC selected Cost and Bed (how often patients got better getting in & out of bed independently). The β coefficient for Bed was 0.24 (p<0.01) which meant a positive association between improving patient bed mobility and improved agency DTC rate. The β for Cost (-28.8) was again pointing to a lack of data on patient risk profile, as increasing agency costs worsened the expected DTC rate. This could also mean agencies were used by some patients as a replacement for institutionalised long-term care, thus delaying discharge back to the community.

Our within-state regression analysis showed some association between patient experiences regarding caregiver communication and acute care admissions. Home healthcare teams should emphasize better communication with patients and households. Healthcare teams could also focus on improving patients' ability to get in and out of bed as this factor was correlated with better discharge to community rates.

The within-state analysis showed that more expensive agencies correlated with higher acute care admissions and lower DTC rates. This means at-risk patients with complicated illnesses pay more and may even be using home health as an alternative to institutional long-term care. This could be a desirable alternative. 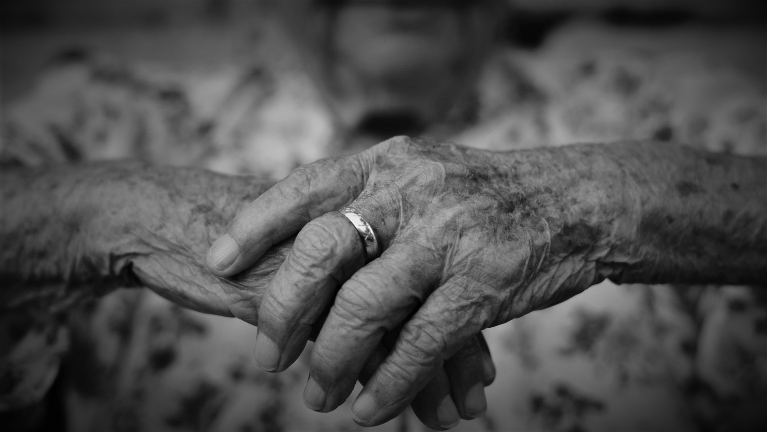 Agency Star Ratings are given by the CMS and not by patients. It correlates well with quality of care. Patients are advised to hire an agency with at least 3 stars

Patients and family members should make sure agency caregivers spend time communicating with them about their illness, pain, and medication. If the patient or caregiver feels dissatisfied, they should  ask the agency or doctor to request a replacement for the home health team.

Regression analysis did not yield strong results. This could be due to missing detailed agency data, such as: (1) the exact number of home health staff or teams, (2) team composition, e.g. skilled nurses, home aides, etc., and most importantly, (3) agency patient case-mix or risk profiles.

As next steps to the study, if agency patient information is available, studying agency features against patient outcomes for specific diseases, like diabetes mellitus, COPD, or cancer, could yield valuable results.

Data Scientist with background experience in both Healthcare Administration and Finance. A versatile thinker that enjoys deep data exploration and generating business value with machine learning in both Python and R
View all posts by Daniel Nie >