Contributed by Adam Owen. Adam is currently in the NYC Data Science Academy 12 week full time Data Science Bootcamp program taking place between January 11th to April 1st, 2016. This post is based on his first class project - R visualization (due on the 2th week of the program).

The venture capital market and it's players--from Sequoia Capital to Facebook to Elon Musk--contribute significantly to technological innovation, economic growth, and American pop culture. Previous generations witnessed technology harnessed by NASA, NSA, and DOD largely because the US government's ability to write big checks. Today, capital raising has never been easier and barriers to entry have never been lower, and talented engineers are abundant.  This analysis takes flies a Cessna high and low over the three major components--Startups, Venture Capitalist and Engineers.

The startup landscape for the past several years has been healthy even during the financial crisis.  Not surprisingly, there was a huge dip in fundings and new startups during but the industry was largely resilient compared and has exploded in recent years with a fresh wave of prominent startups.  The graph below created using ggplot in R displays the recent explosion of software startups based on estimated valuations. 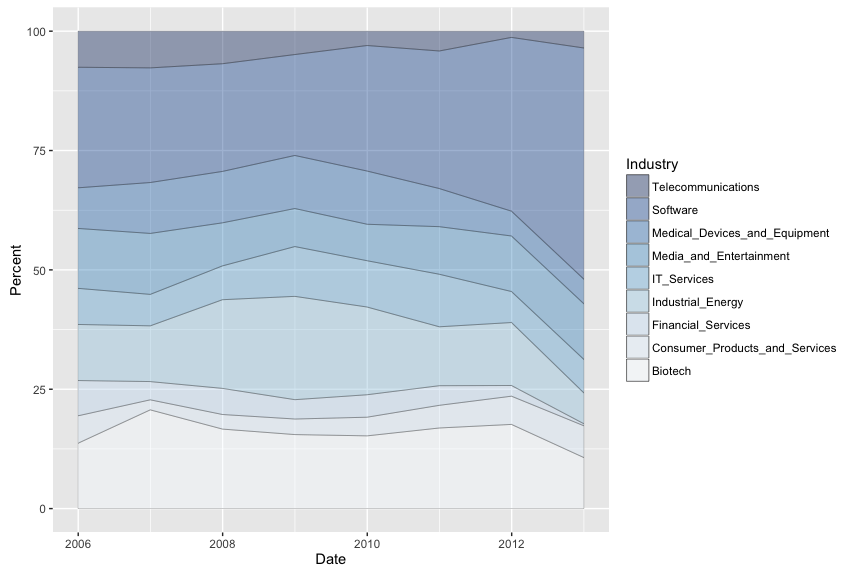 The most striking trend is the explosion of the Software industry in the last several years.  Apps and data analytics startups have exploded while clean energy startups have plummeted. That trend has continued to today.  A recent study by the National Venture Capital Association estimated that 40% of venture capital went to software startups and 50% of exits were software startups. That comparison is volume vs. count but it still shows the value and permanence of software startups. 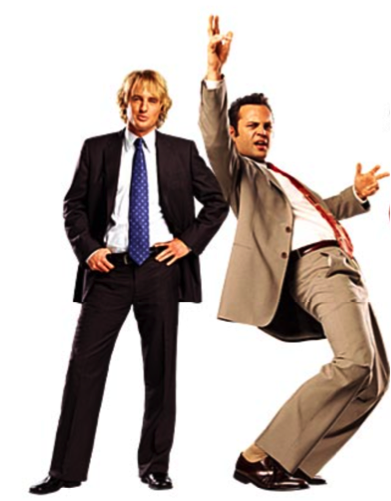 The most VC activity I've seen out of Vermont are two actors playing like they're venture capitalists from Vermont.  It should come as no surprise that California rules the VC market both in terms of funding size and transactions.  The map below displays the amount of capital committed by state. 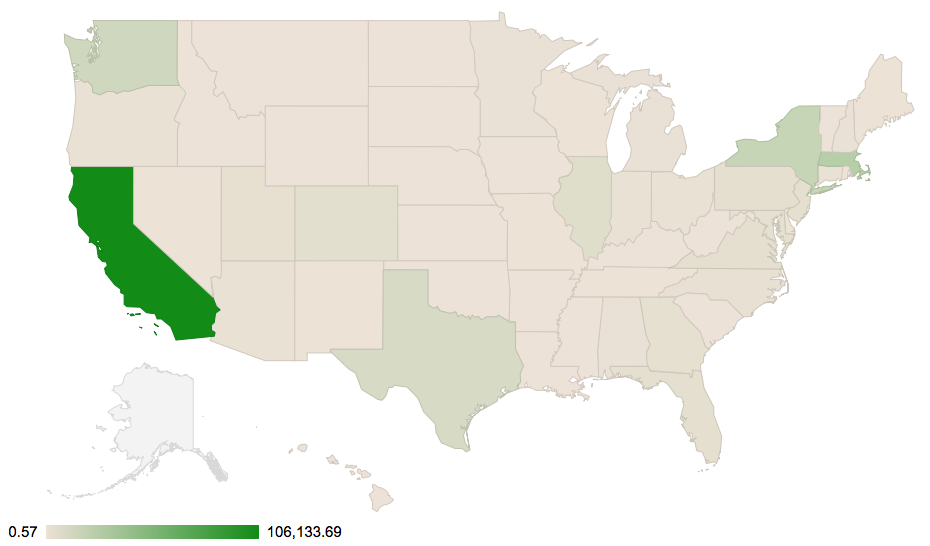 Unlike the capital, VC funds are slightly more spreadout for NY, MA, TX, IL and CT.  Many VC firms like to be near the startups and others tend to stay near the financial professionals and capital.  NY has roughly the same amount of capital committed as does CA firms, for example. 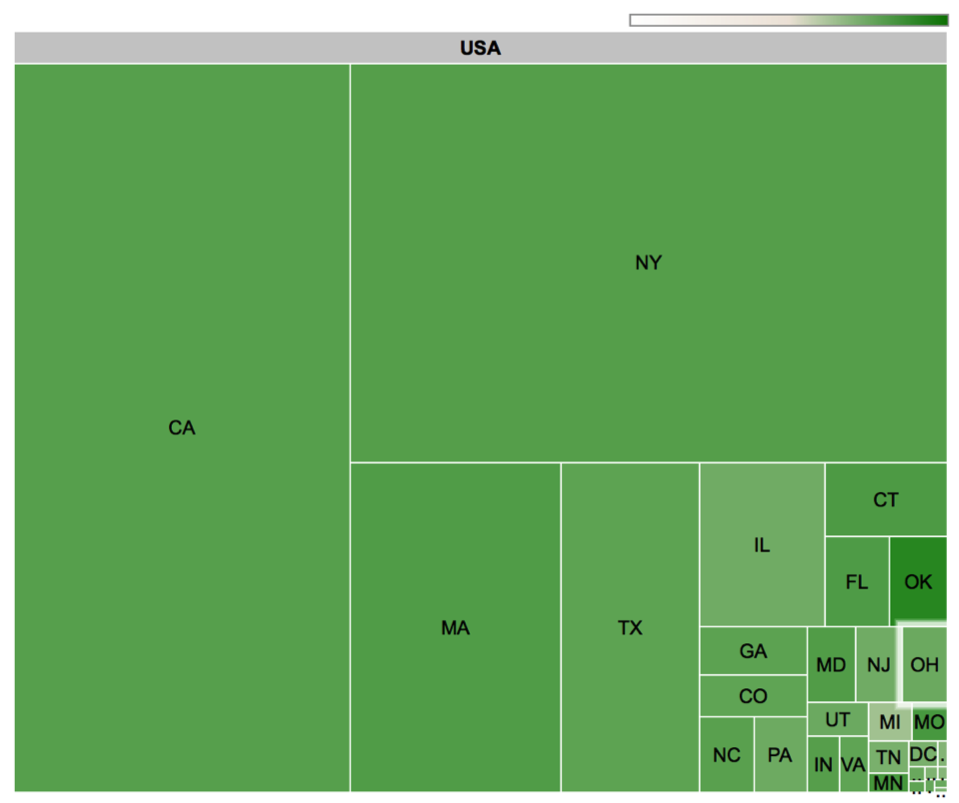 Again, click here to view the interactive tree graph and drill down to the VCs in each state. (Right-Click to move back up the tree map)

The types of rounds that VCs commit dollars too has fluctuated quite a bit over the years. The 2009 crash squeezed everyone and the market has rebounded very well.  In 2012 we see a very interesting spike in debt financings.  Most likely, VCs and banks have abundant cheap capital to commit and startups are rushing to IPO knowing that the increased stress and scrutiny is not worth the capital especially with abundant private money available.  Startups today are waiting longer to IPO unless they absolutely have to and instead are filling out the capital structure with debt trances. 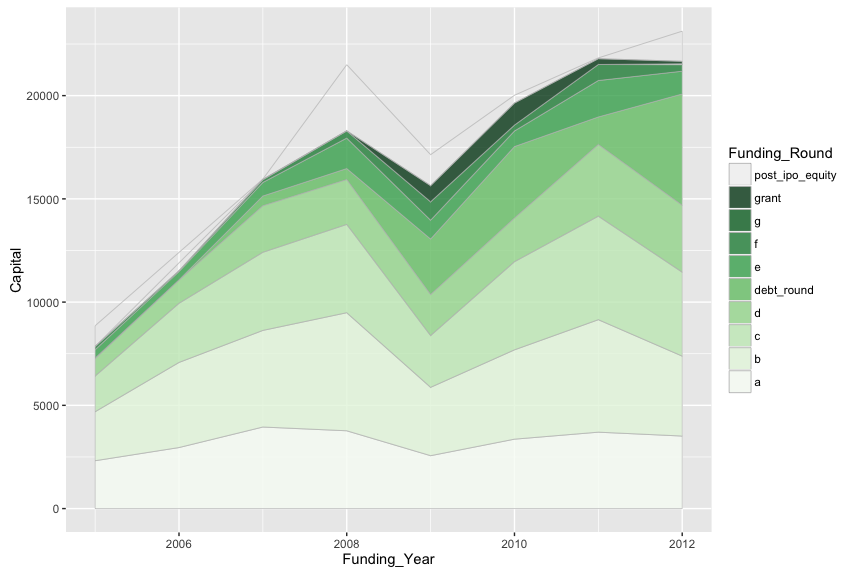 The lifeblood of most startups is a strong engineering corp.  While money is highly important, without a strong engineering team that money will go to waste.  A brief overview average engineering salaries according to the US Department of Labor showed DC taking the top spot and New York all the way down to 13th, despite NYC having a high cost of living.  NYC may be an excellent location to access engineers at a lower rate than California. 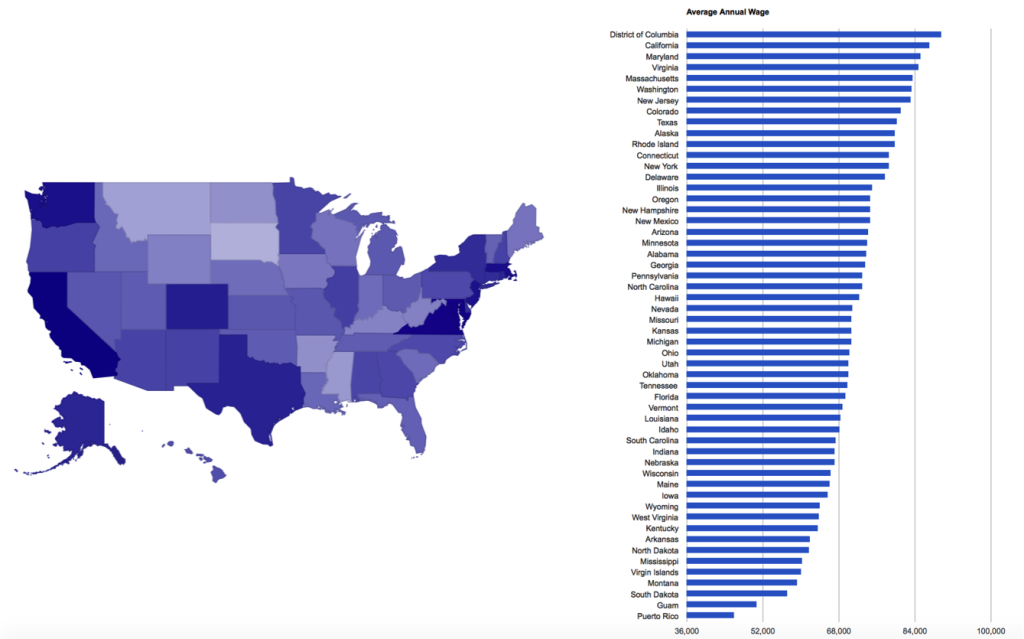 Our high level flyby of the VC industry told a couple of interesting points.  Software startups are still booming while the clean energy push prior to the Financial Crisis has fizzled out.  VCs are largely dispersed among startup centers and financial centers in the US while the capital is completely dominated by California companies.  Engineers, the lifeblood of many tech startup, are expensive no matter where you go but you may be able to find a bargain in NY.

If you're an exciting entrepreneur and curious about where to start your shop then NY is a top choice to consider given it's access to cheaper engineers and abundant capital.  If you're a VC, then NY and CA are still top investments.  If you're a talented engineer, I suggest moving out of NY:)

The data was sourced from Quandl, Crunchbase via Enigma, and US Department of Labor.  All the analysis was done in R and the script can be found on github here.  There are a few other basic charts I included from that script that are not included in this blog post.  All the graphics were done in ggplot and goolgeVis with supporting packages to handle data manipulation.

Please check out my other posts below!