"Know who you are dealing with, never offend the wrong person." -

To reference the quote from above, knowing what referee will be officiating my team's game will give insight into what my team should expect from the game.

The objective of this analysis was to determine the habits of referees across the top 5 soccer (football) leagues from the past 9 season. I wanted to determine how I could understand the habits determined from the analysis into practical application for teams. While this is only a preliminary analysis, much can be taken away.

I created a web scraper that would loop through the table, scraping all the data from multiple pages. Below is an example of the whoscored.com website for which I scraped. 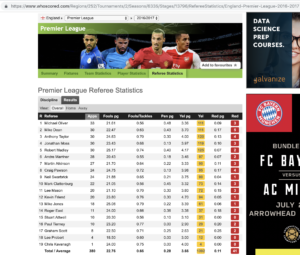 Once I extracted the information from individual CSV files, I used Python to clean the data in preparation for analysis. The steps I used:

**Fouls Per Game on Average**

To start my analysis, I wanted an idea of how often fouls are called per game on average. This was analyzed by season and then by league. I thought it was important to see the trends and how/if the league differed from season to season. 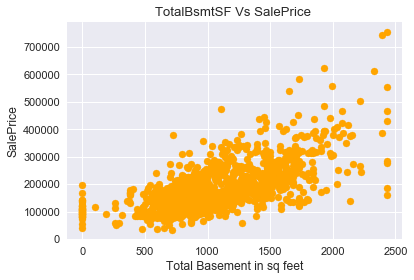 As you can see, in 3 out of 5 leagues, there has been a big change in the amount of fouls called per game. The Premier League did change quite a bit from the 2009/10 to 2011/12 season, yet has remained relatively consistent. A similar thought could be proposed regarding LaLiga from the 2012/13 until 2017/18 season.

This gives a small glance into how referees interpret the rules and the evolution of each league's execution of the rules laid out by the League and FIFA.

To put all the information into perspective, the average percentage of tackles considered a foul by league:

This informs my team that if they were to commit to a tackle in the Bundesliga, ~75% of the time it would be considered a foul. This informs me as a coach that I'll need to be acutely aware of my players' behaviors on the field and what to expect from referees in that league. In my opinion, referees are quick to call a foul in 4 out of 5 leagues. This doesn't include the context of the foul.

One item I want to address during this section is that depending upon behavior of my players, could have an influence into whether the referee will give him/her the benefit of the doubt in regards to the tackle. I reference again the quote from above, "know who you are dealing with, never offend the wrong person."

I was then curious how often are referees calling fouls. If referees in LaLiga are calling an average of 28 fouls per game, how many minutes go by until the next foul is called. To determine this: 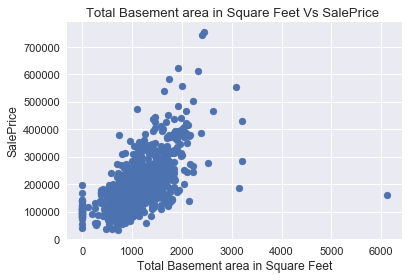 Ignoring the context of what kind of fouls are occurring and whether or not goals have been scored, I can determine that referees have a habit of calling a foul quite often (2 or 3 fouls might have been called by the time you finish reading this blog post). Knowing this kind of data should have an influence into training and game preparation.

**Correlation Between Ref Appearances and Fouls Per Game Called?**

I had an assumption that less seasoned referees were predisposed to calling more fouls per game in order to impress and hopefully officiate more games. This became unfounded. I used a linear regression plot to determine my hypothesis untrue. 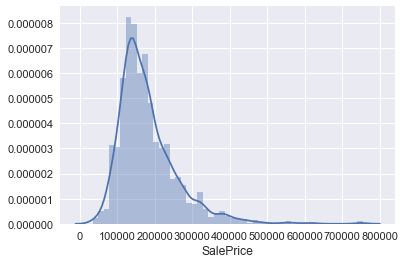 As you can see that the error margin is wide. It turns out that there is no correlation between Fouls Per Game called and referee appearances (game a ref has officiated). This indicates to me that referees are interpreting the rules based upon their understanding. This led me to believe further that being on the right side of the referee could be favorable for my team.

Referees are quick to call a foul, meaning less playing time and opportunities to score.

Referees implement the rules based on their interpretation.

Parts of the soccer training model could change.

Kyle Greeley has a B.S. degree in Kinesiology from Springfield College. While teaching mathematics in Texas and NYC, Kyle discovered his real passion for understanding data. Through NYC Data Science Academy, Kyle has become a machine learning enthusiast...
View all posts by Kyle Greeley >