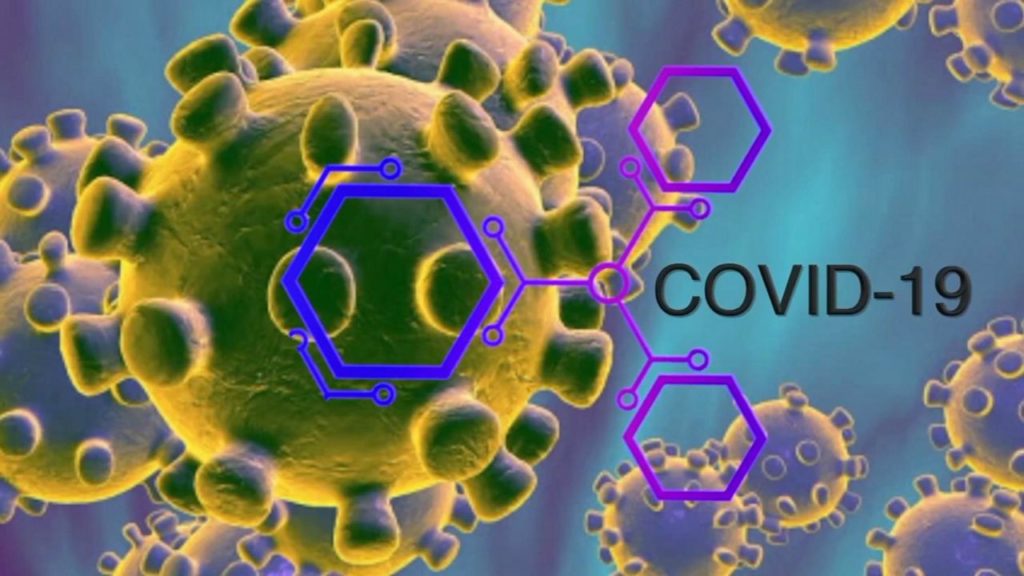 COVID-19 is a global pandemic that has affected close to 3.5 million people worldwide. It has been around for about 4 months in the US at this point and has completely altered the majority of the population's day to day lives. Jobs that have been deemed nonessential have been closed down or have had to change their schedules. Non-essential workers have been told to stay home and not take part in large gatherings.

Even schools have been closed down, having teachers teach from home and students learn from home. Due to all of these changes many businesses aren’t doing well and have had to make cuts to stay afloat.

Are all jobs declining?

The unemployment rate had me a bit worried, but it got me thinking about jobs that were more in demand due to COVID-19. Which job titles became more in demand because of COVID-19? Which companies are looking to hire these positions? What were their salaries? Which areas needed these jobs more?

In order to answer these questions I went to indeed.com, which is notably one of the biggest job posting sites. I searched for COVID-19 and left the salary range and location fields blank, so it would search solely based on COVID-19. I then scrapped 500 pages worth of job postings, which amounted to 5,000 jobs. I scraped for the job titles, companies, salary, location, summary, and requirements of the job.

The first portion of the data I wanted to analyze was the locations that were looking to hire. The results are shown in the graph below.

After going through the analysis, it also got me thinking of what areas were most affected by COVID-19 and after some research I was able to find a map of affected areas as shown below.

As we can see from the map and the graph from my analysis, the areas that seem to be looking to hire seem to correlate with the areas of the map that were heavily affected by COVID-19. NY seems to be one of the most affected areas and is listed twice in the graph. I also noticed that remote jobs were in the top 10, which makes a lot of sense since many people are expected to work from home.

The second portion of the data I analyzed was the job titles that were most in demand. The results are shown below.

As shown in the graph, the job that seems to be the most in demand is Universal Service Worker by an overwhelming amount. This makes a lot of sense, since Universal Service Workers are essentially all-rounders when it comes to patient care. They do everything from testing for COVID-19 to regular day to day tasks. After Universal Service workers, there are a variety of other medical profession jobs, such as medical assistants and registered nurses.

The two that were surprising at first to me were sales representatives and java developers, but after thinking about it, more companies are probably looking for more sales representatives to take orders and run customer service remotely and java developers are needed to maintain e-commerce portals which are also vital at this point. Next, I moved on to which companies were looking to hire.

The results from my analysis of companies that were looking to hire are shown below.

As shown in the graph, the majority of companies that were looking to hire were medical facilities, such as senior living homes and healthcare programs, as well as IT consultant companies. This also makes a lot of sense because the universal workers would more than likely be working at these types of medical facilities. The IT consultant companies also make sense, since many companies would be trying to get remote setups for their workers at home as well as the IT infrastructure at the office along with IT support.

There were also a few companies I was not expecting, such as McDonalds and Performance Columbus (which is a string of dealerships). I would assume this was due to the rise of UberEats and other food delivery services, fast food companies are looking for more delivery drivers, since many people are not leaving their houses. Finally, I looked into the salaries of the relevant COVID-19 jobs.

The results of my analysis are shown in the table shown below.

As shown in the table there was extreme variance in the salaries of the jobs, especially since they were not all structured the same way. Some of the jobs were “by the hour”, while others were “a month”, or “a day”, and some had a range. In order to make the salaries more uniform, I converted all of the salaries to annual salaries. After doing so I ran some analysis to extract the following information:

In conclusion, I was able to answer the questions I originally posed. The locations that are looking to hire people in response to COVID-19 are the locations that were affected the most from it such as big cities like New York. The job titles that were most in demand were Universal Service Workers, which made sense when looking at the companies that were hiring the most, since most of them were medical facilities.

There were a few interesting jobs, such as Sales Representatives and Java Developers which I didn’t expect, but after doing a bit of research made more sense. As well as a few interesting companies, such as McDonalds and Performance Columbus. I was also able to compute a salary range for the sample of jobs that I analyzed, though there was a lot of variance. The median salary looked to be around $41,000 dollars annually, which corresponds with the number one spot in the top 20 table shown above or $20 an hour.

There are a few more things I still want to do with this analysis, such as utilize the summaries and job requirements to gain more insight of what type of qualifications employees would need for the jobs. I would like to use a date range from the time COVID-19 started to present to see if the types of jobs would change and if there are any trends in the types of companies and positions based on the timing.