This post is prepared to illustrate my Shiny App: Consumption, Production, and Global Warming, available HERE (content slightly altered due to display restrictions).

Global warming is happening, at least 95% of the scientists believe so. And the results are quite severe: the sea level is rising, animals are dying, and we are witnessing more extreme weather conditions in recent decades than ever. This blog walks through some of the evidence for the existence of global warming, a possible cause, and a call to action.  Figure 1 plots the anomalies of world average temperature relative to the Jan 1951-Dec 1980 average.

Figure 1. World Average Temperature. Temperatures are in Celsius and reported as anomalies relative to the Jan 1951-Dec 1980 average.

Despite of the variations in late 18c, the deviations away from zero has a clear trend, increasing since the Second Industrial Revolution.

On the global level, Figure 2 captures snapshots of North America and Antarctica for the daytime temperature in the week of June, 17, 2016. Areas that are hotter than the average temperatures for the same week or month from 2001-2010 are marked in red, while areas that are colder are colored in blue. In the north, where it is summer in June, there is a higher degree of concentration of red dots, showing that the summer is hotter, while the opposite happens in the south, where the winter is colder. 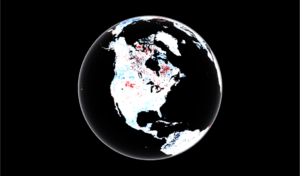 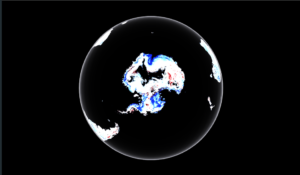 What is the cause of such changes? An immediate answer goes to the accumulation of Green House Gas (GHG) that tends to absorb and emit radiation in the atmosphere. But since GHG has always existed on the planet earth, there must be an external reason for this the series of changes. And that reason, most likely is us humans.

As conquerors and consumers of the material world, humans emit an excessive amount of GHG to generate power for direct consumption and to produce goods and services.  There are two ways to quantify the emission of GHG: CO2 equivalent by Production per capita, and CO2 equivalent by Consumption per capita; the two terms represent different metrics to quantify the impact of GHG on the atmosphere. (Click here to see the breakdown of GHG in the atmosphere)

The first method measures the per capita level of total carbon emission during the production process within a geographic border. It is the most commonly used measurement. However, measuring emission based on production ignores the fact that in many cases, producers and consumers are geographically spread out in a highly globalized world.

Therefore, by reallocating the amount of carbon emission during the production process to the final users of the goods and services, the second method provides better measurement as well as additional insights on the subject of Consumerism and Global Warming.

And as a matter of fact, we do see a clearer positive relationship between Carbon Emission (per capita) and National Income (GDP per capita, a proxy for consumption) if we select CO2 based on final demand rather than CO2 based on production. (See Figure 3 and Figure 4) 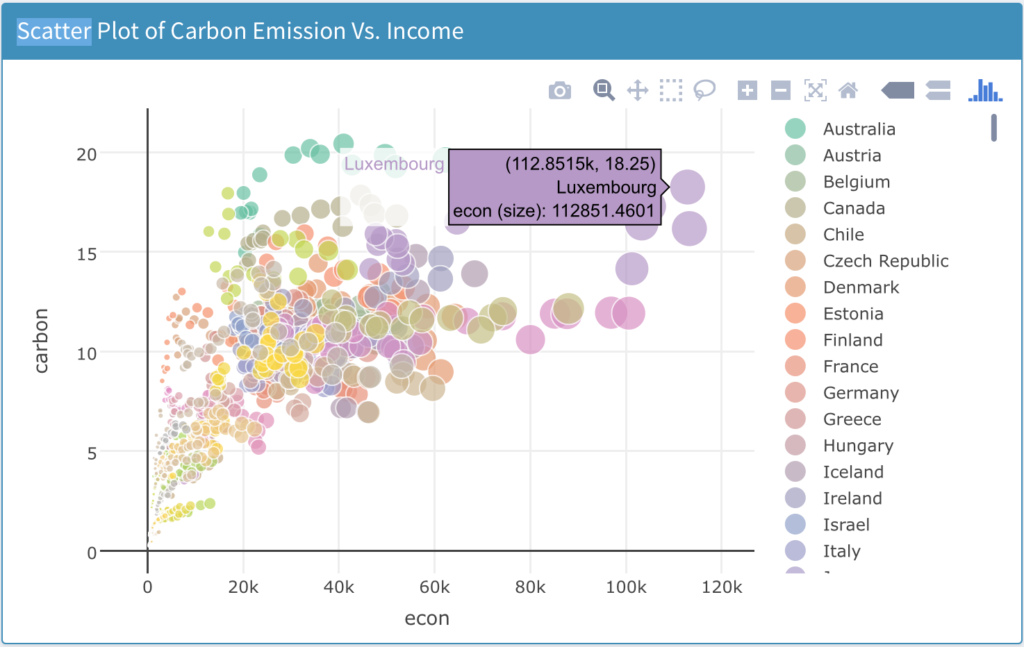 Figure 3. Carbon Emission by Final Demand per capita vs. GDP per capita 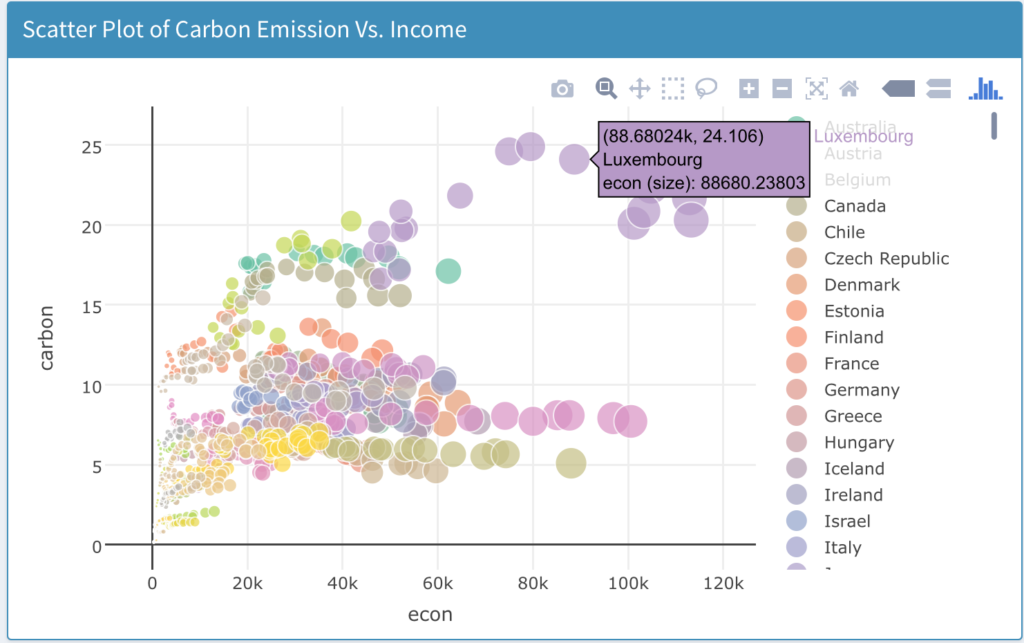 Figure 4. Carbon Emission by Consumption per capita vs. GDP per capita 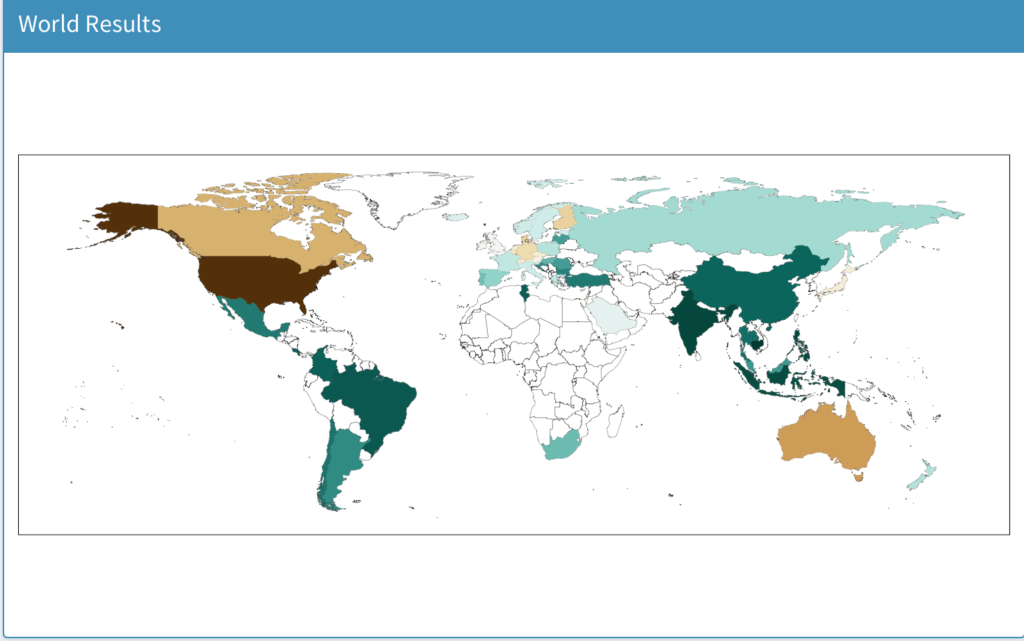 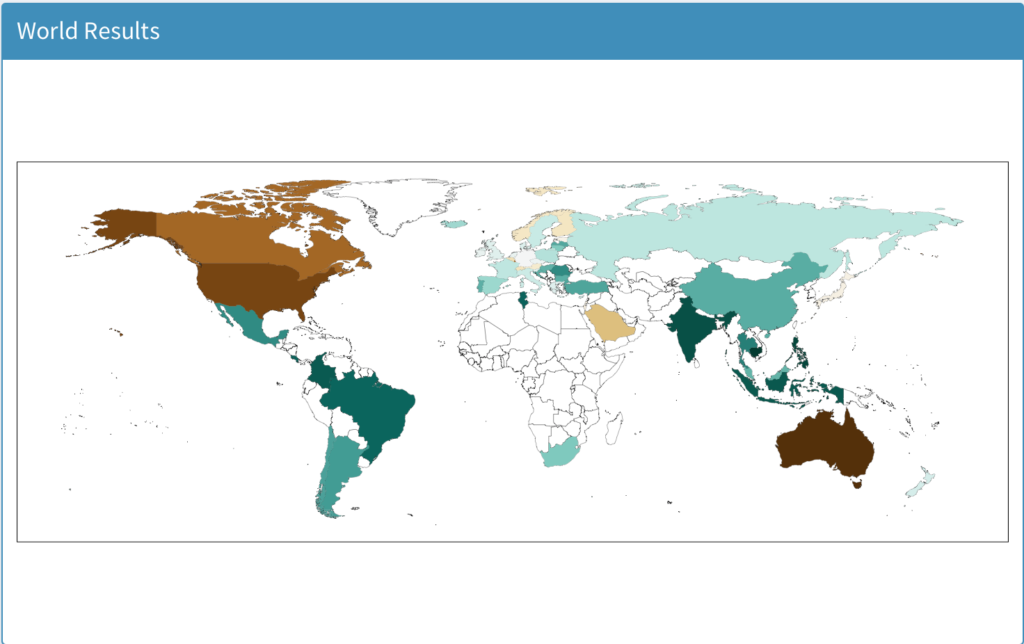 It is interesting to point out that the relation becomes less clear if we switch to the first method of Carbon Emission measurement.

Finally, if you are still reading this blog post and wonder if there is anything that you can do to help slow down the anthropogenic tragedy from occurring so fast on a global level, the truth is: Yes, You Can.

Consumption is a necessary driving force of economic growth and social development, the purpose of this article is not to argue for zero consumption.  Rather, unnecessary purchase behaviors as well as the habit of wasting can be improved. In addition, the pursuit of efficiency is highly advised, whether it be the purchase of vehicles with best Fuel Economies or the usage of public transportation overall. At last, you can always be the one to spread the word!