Data Study on the Ingredients and Features of the Recipe

When people cook at home, it is very common to check certain recipes before they start to cook the dish. The questions arise naturally that what ingredients are the most popular ones and what are some common combinations. When I cook, I sometimes go to the website xiachufang to find data on nice recipes.

Xiachufang means 'go to the kitchen' in Chinese. This is a Chinese website that has thousands of recipes about Chinese dishes. Users are encouraged to submit their work onto the website and then rate the recipe. For a specific recipe item, xiachufang includes several other features besides regular components such as ingredients and so forth. The other items are exclusiveness, the existence of picture steps and the recognition of master chefs. Exclusiveness refers to the recipe that only available to this website.

The icon for picture steps would indicate whether or not the recipe contains pictures instructions. The recognition of master chefs is a special program between the website and some users whose recipes are considered as high quality by the website. Besides researching the ingredients, I am interested to know if these special features of the website lead to higher popularity of the recipe in terms of the number of attempts of certain recipes.

In this project, Scrapy package from Python is used to extract data from the website. Nine CSV files were created after running the spider concerning nine major ingredients: pork, chicken, beef, lamb, shrimp, fish, duck, eggs and tofu. After cleaning the data,  3245 recipes were recorded and each recipe contains eight features. (variables)  They are titles, authors, ingredients, number of attempts, icons for exclusiveness, the existence of picture steps, masters chefs and the major ingredient category.

Data on Ratings, Number of Attempts and Ingredients 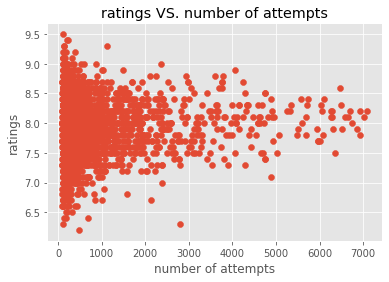 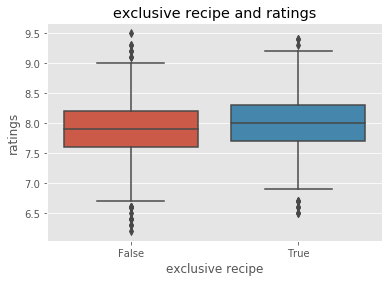 Data on the effect of picture steps 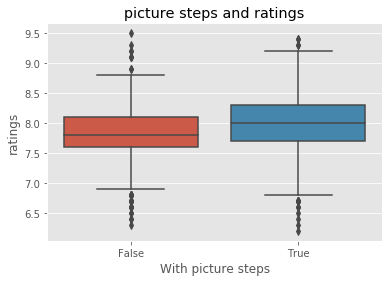 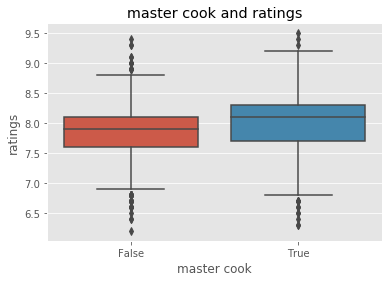 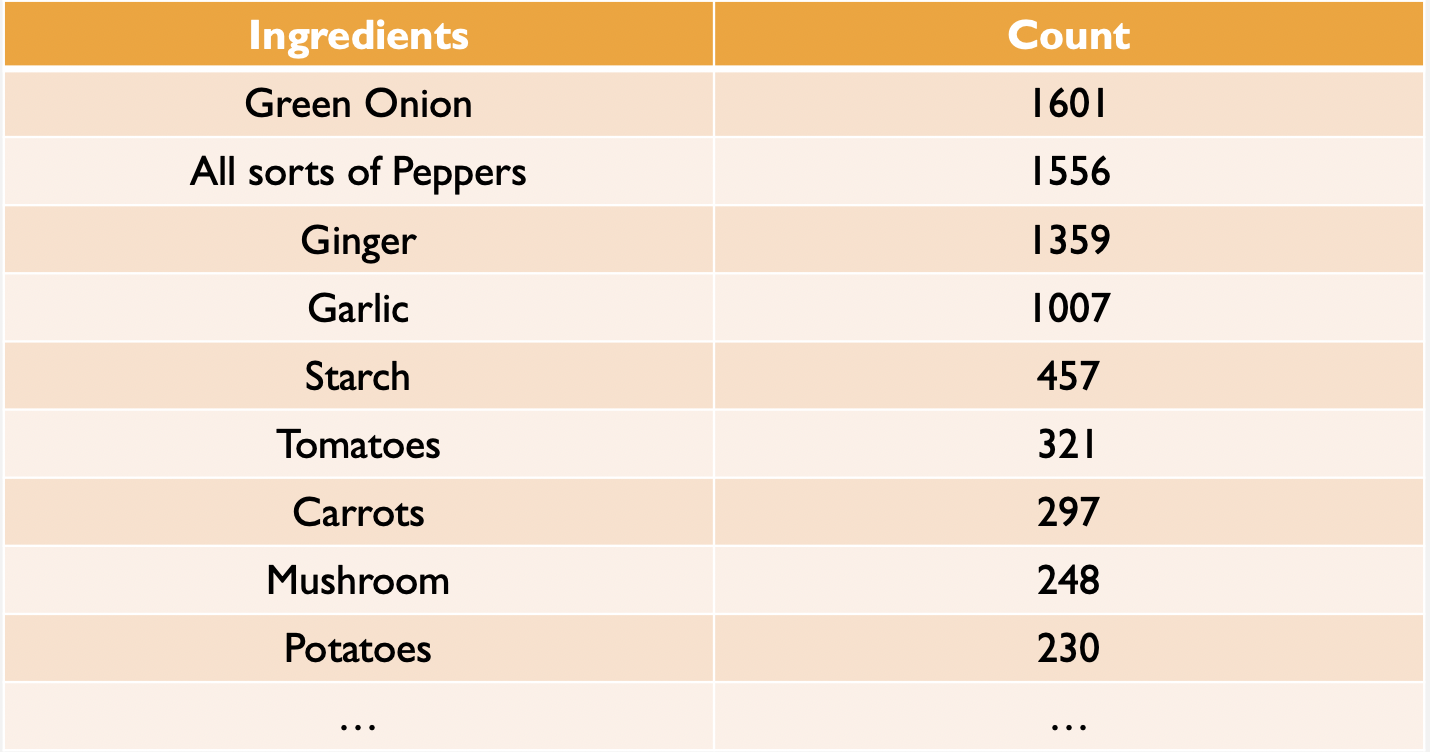 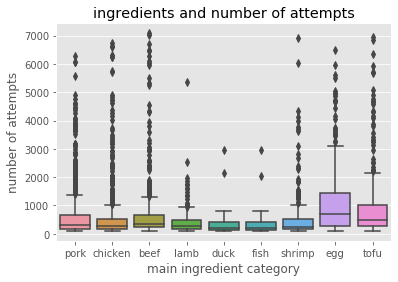 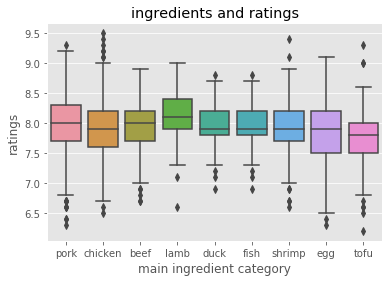 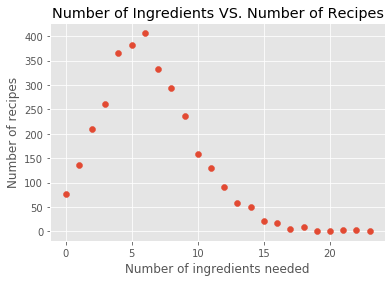 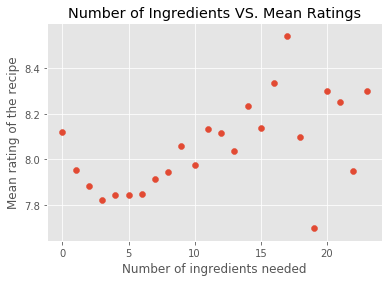 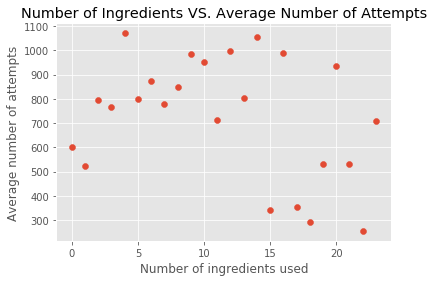