MOTIVATION: In this blog I address a key question pertinent to Drug Interactions that concerns public health in general. Herein I present a model that predicts the number of side-effects incurred to a patient under medical dose. I'll also present a model that predicts the Consumer Score Rating on a Drug Product based on user feedback. Arguably, the Consumer Score Rating model can offer potential business intelligence and insight in order to better streamline marketing strategies to improve sales. It is expected that the model will be especially useful soon after a product is launched in the market for which user reviews are available.

WORKFLOW & QUESTIONS OF INTEREST: Much information pertinent to various drug products is made freely available to public at drugs.com. This information is extracted and made use of to further draw insights and build data-driven applications. To address the specific questions of interest i.e., to predict - (1) the number of Drug Interactions and (2) the Consumer Score Rating, relevant information is extracted from drugs.com. To this end, I developed and implemented a Spider using (Python's) Scrapy. The spider extracted the pertinent user demographic/profile information, user experiences, inter alia, for analysis. This raw data set was utilized to perform NLP Sentiment analysis using Text Blob. The data set was further expanded to add predictor variables that correspond to the Part-Of-Speech Tag counts from each user review. This final data set served as a starting point to build the aforementioned predictive models of interest. The models were built using regression algorithms. Besides the standard regression algorithms (Linear, Lasso, Elastic Net, kNN, Decision Trees), Boosting algorithms such as Adaptive Boosting, Random Forests, Gradient Boosting, Extra Trees were also investigated. 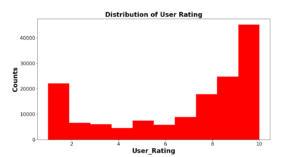 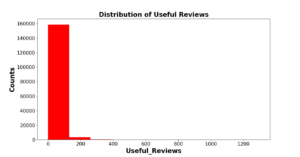 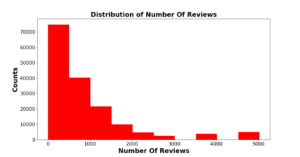 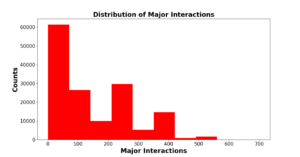 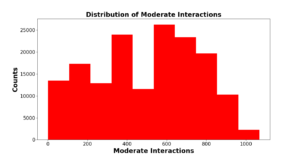 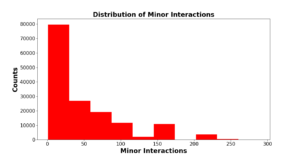 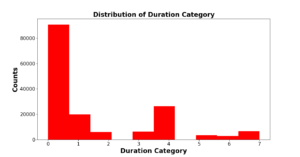 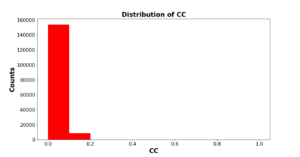 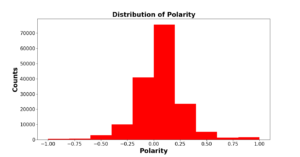 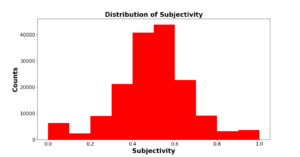 (The code for the descriptive statistics and the two models is available from the following git repository: https://github.com/uppulury/DrugReview) 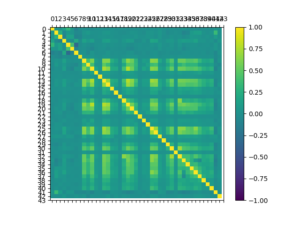 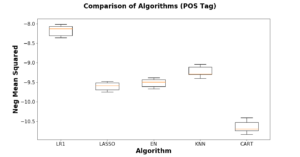 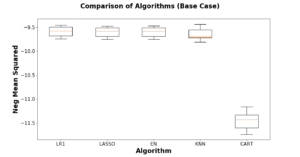 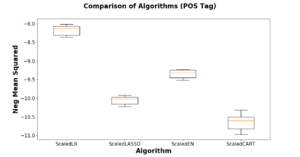 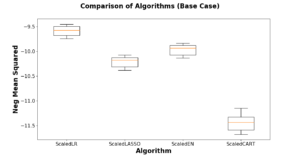 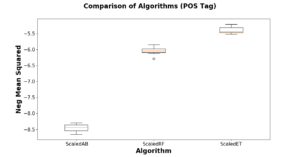 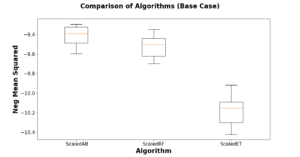 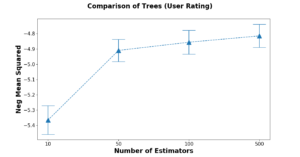 The above approach was applied to predict the property of 'Major-Interactions' that a drug had with other drugs that were simultaneously consumed by a user. The figures below summarize the results. The model with the POS Tag approach gained only modest improvements compared to a model without POS Tag count features. 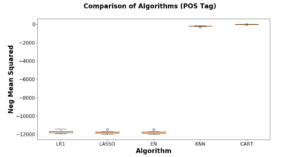 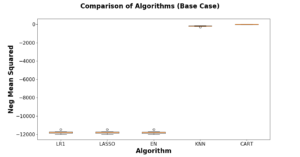 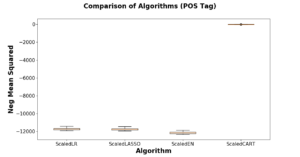 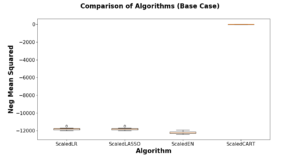 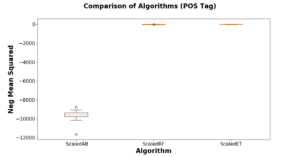 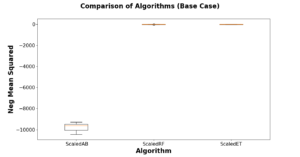 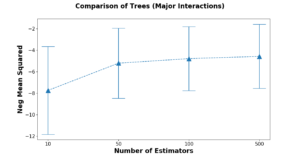 The finalized model with 100 trees was fitted and scored to predict the Major-Interactions variable to evince a mean squared error of 1.76 for the POS Tag model versus a score of 1.38 for the base case model (without POS Tag features). Owing to a large variation in the target variable more advanced feature selection methods will be needed to build useful predictive models in this scenario.

View all posts by Karthik Uppulury >