Introduction
Airbnb, more than just a vacation rental company, was one of the market disruptors that started in 2008 which destabilized the hotel industry and changed the way people travel by offering more options in booking places to stay. It got so popular that more and more people started using it as a business which eventually led to certain cities put in place regulations on short term rentals.

One of those cities is Washington, D.C and I obtained my data from insideairbnb.com, an independent non-commercial project that gathers publicly available Airbnb information with the express purpose of promoting awareness on this issue of Airbnb adversely affecting local neighborhoods and established real-estate businesses. The dataset only provided listings that were available for the last 12 months for Washington, D.C. The main dataset I will be working with is the listings data which includes features like listings, coordinate location, neighborhood, price per night, room type, number of reviews, and availability days per year on 39 neighborhoods of Washington, D.C.

With that in mind, through this project I wanted to explore 2 questions particularly in the current post-Covid state:

1) As a potential guest, where are the more affordable yet well rated and reviewed listings?

2) As a potential host, which area has the most demand and likelihood of occupancy in the D.C market for listings?

Data Preprocessing
The challenge of the data was that the listings were denoted by the 39 different neighborhoods of Washington, DC as opposed boroughs like that of NYC for instance. This made analysis challenging as it was harder to group the data to see visible trends. So upon further search and investigation, I found out that historically, District of Columbia divides its neighborhoods into wards. Therefore, I populated the corresponding ward numbers into the dataset to group the neighborhoods into 8 different wards. 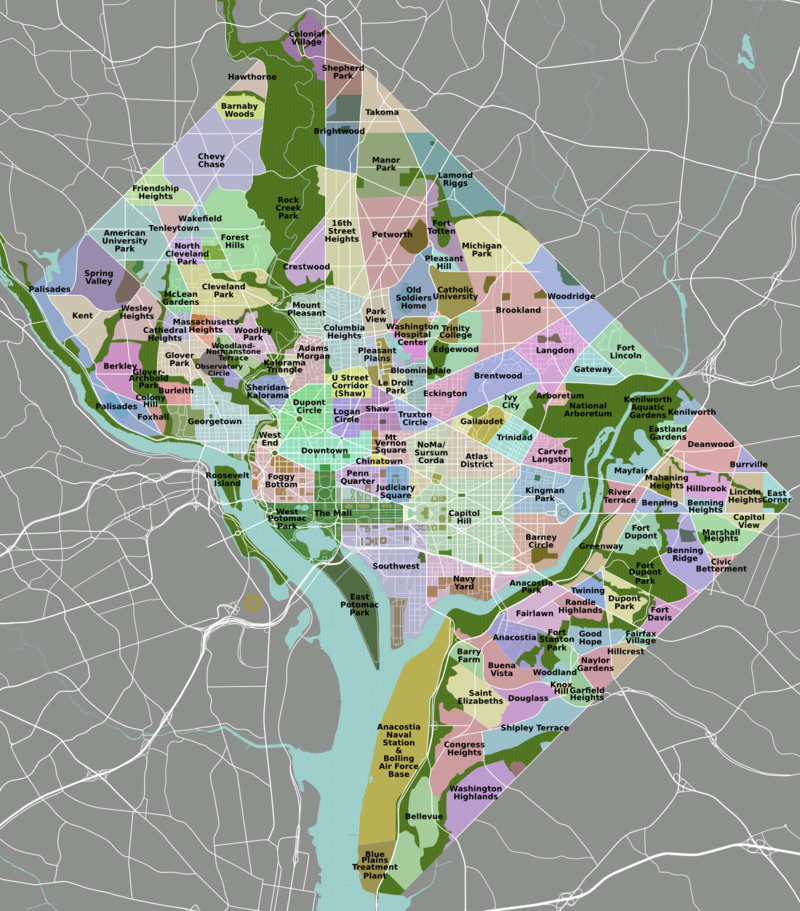 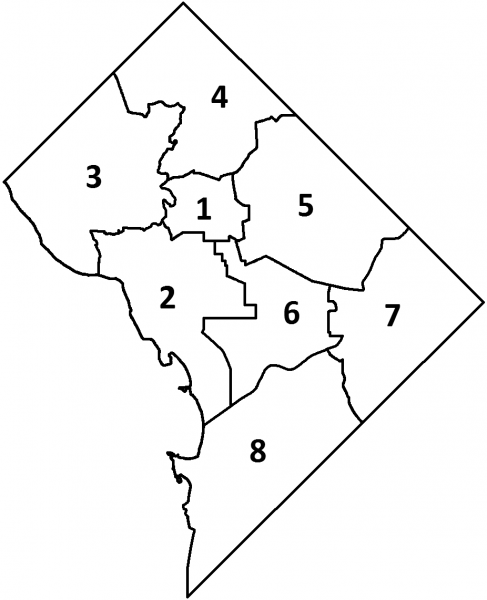 Data Analysis
Started the analysis by looking at the General Distribution of the Prices to get a feel for the pricing landscape:
Because 94% of listings fell under $500 per night, I plotted the distribution within this range for better visibility: 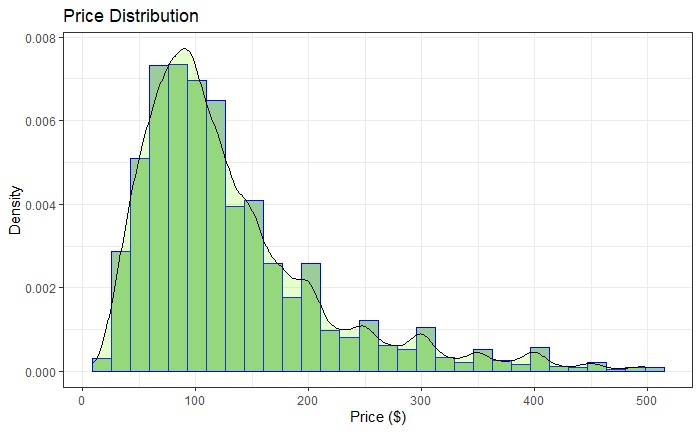 As can be seen, the distribution is right-skewed meaning that the very few listings priced very high influence the distribution shape whereas most of the listings are centered around $100 and is under $200. From an initial summary data inquiry, the median is $114 and the mean is $189 which is pretty affordable keeping in mind that this is the capital city of the United States. Effects from COVID-19 probably influenced the price to go lower than what it's normally listed for.
Next, we look at the listings by the Room Type: 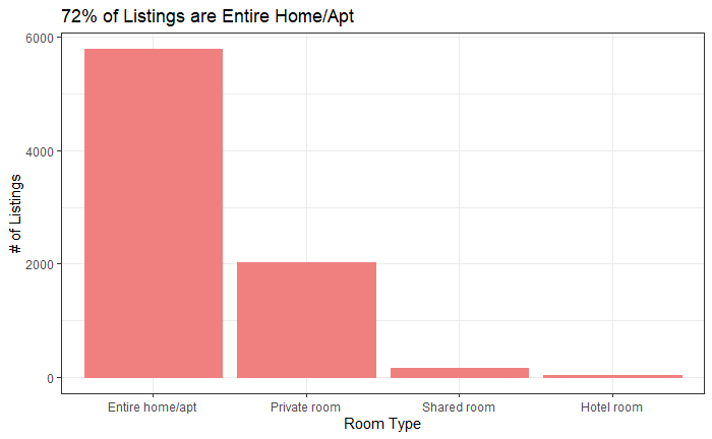 From the bar chart above, it's no wonder why some of the cities started to put regulations in place on short term rentals because most of the listings are Entire Homes/Apartments meaning that the owners aren't using the property for their own residence purpose when renting it out as an Airbnb. 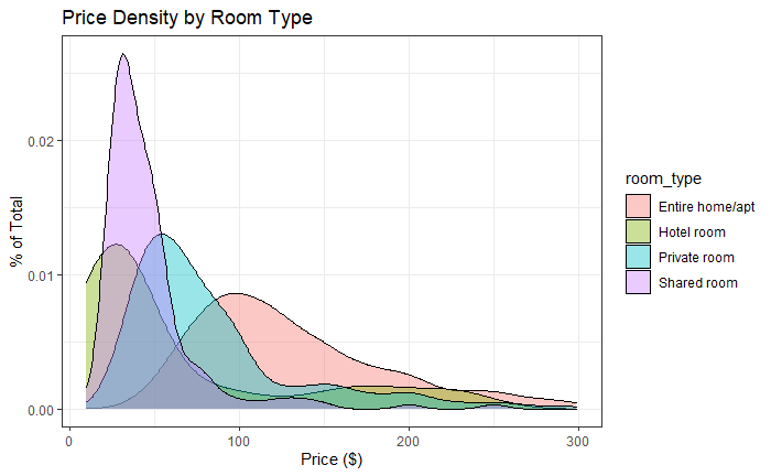 As expected, the smaller the airbnb space, the lower the listing price is as shown above. 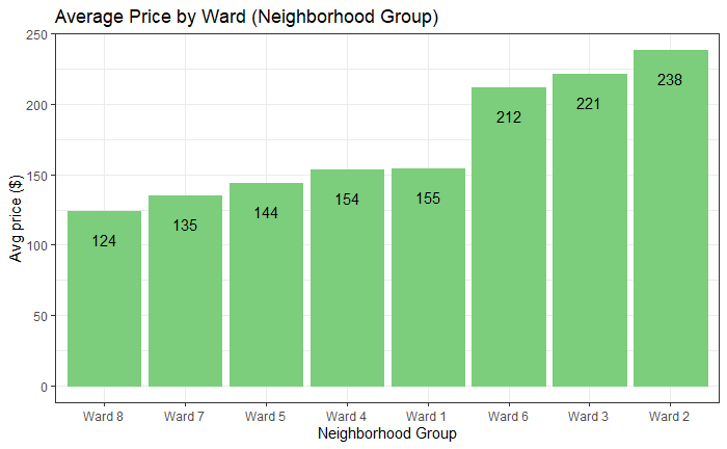 From reading about D.C and knowing a little about certain parts of the city, this makes sense that the closer you get to the Downtown area(Ward 2) with the historic monuments and landmarks along with affluent residential area(Ward 3) and government buildings(Ward 6) where most of the large events and public gatherings take place the pricier the listings get. On the other hand, Wards 5,7,8 are located furthest away from the Downtown area and can be shown to have the lowest average price per day from the graph above. 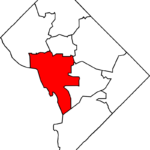 Let's see how much of the Market Size each Ward makes up - we calculate this by multiplying the available days per year of each listing with its price and summing up by the ward: 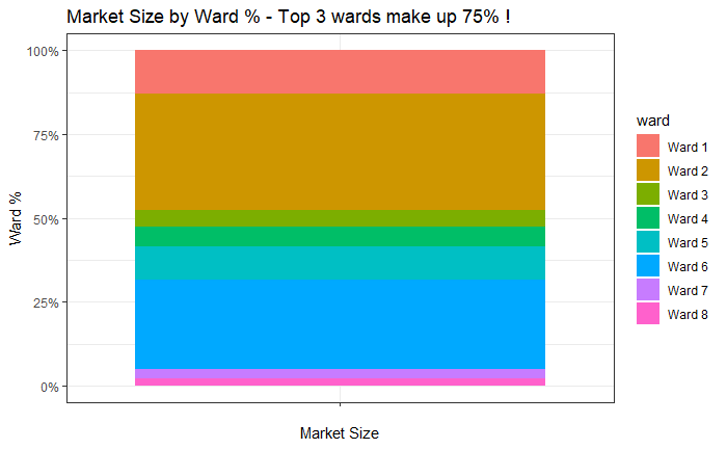 It's interesting to see from the Market Size % stacked bar chart above that the top 3 wards - Wards 2, 6, and 1 - contribute 75% of the total Market size.  These same 3 wards are located closest to the Downtown area of Washington D.C supporting the earlier trend seen in Average Price by Neighborhood Group Barplot.

Let's see if this emerging trend corresponds to Reviews: 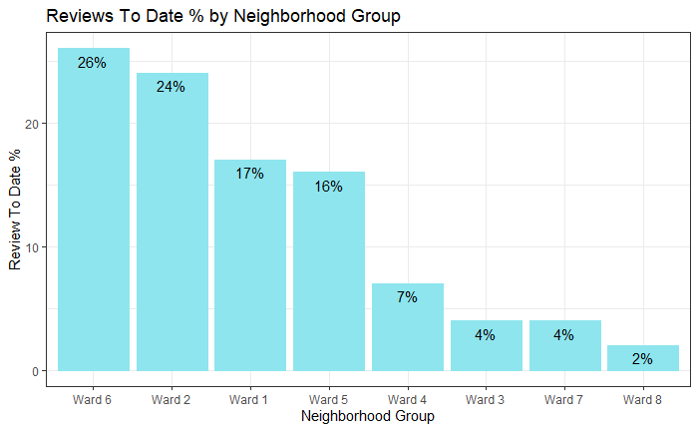 The same top 3 wards(Wards 6,2,1) that made up 75% of the total Market Size also account for 67% of All Reviews to date. This makes perfect sense as one would naturally expect most of the reviews to come from 3/4ths of the Market. 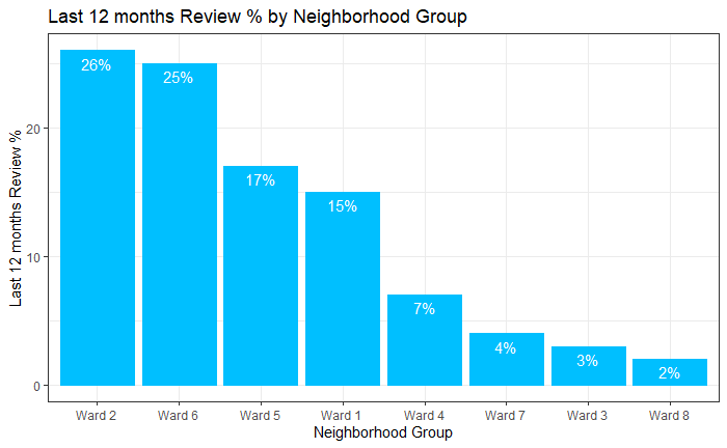 The last 12 months Review % shows that the most current review trends haven't changed much from the Reviews To Date as the top 4 wards have stayed the same contributing about the same % of the Reviews. Ward 5 has gone up a place by owning 2% more reviews in the last year compared to Ward 1 so this is good to know from an airbnb host standpoint.

Now that we have looked at the trends in Reviews, I can finally answer my first question of interest: As a potential guest, Ward 1 and Ward 5 (as a second option) seem to offer the most affordable price on average (potential savings of $83 per day) while being considerably frequently reviewed and located closest to the downtown area with all the historic landmarks and attractions: 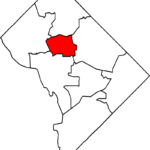 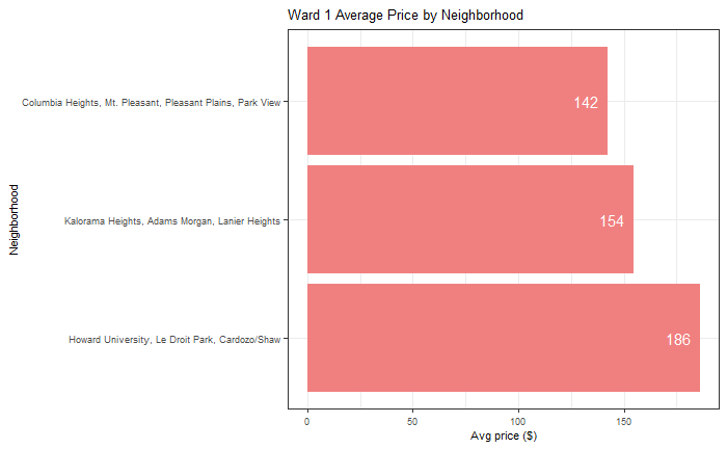 Ward 5 (Next best option for guest):

Ward 1 and Ward 5 as a backup option together make up a sizeable portion of the Market size which means potential guests will have enough variety listings to choose from. So here are the Neighborhoods in Ward 5 that you can consider to get a sweet deal: 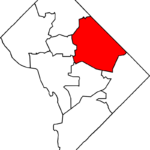 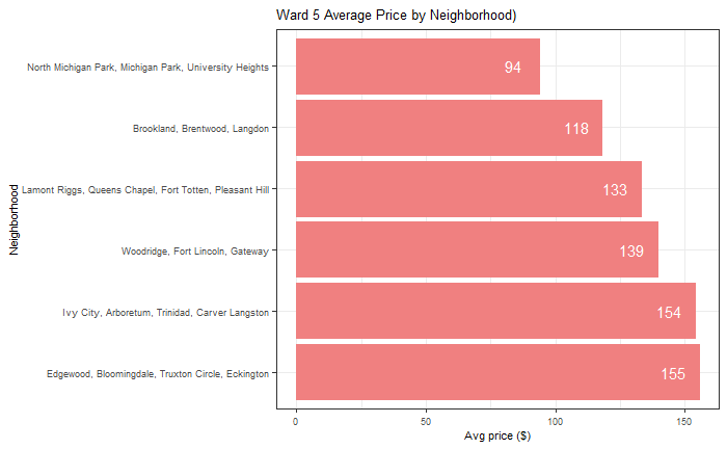 I determined the likelihood of a listing to be more in demand by taking the ratio between the last 12 month current Reviews and its availability by neighborhood group (ward). In other words, I used the last 12-month review count as an indicator of occupancy likelihood and the listing available days as a factor of meeting the market demand.

Ward 5 and 1 would be the wards I would look into for potentially hosting a listing because they have the highest likelihood for demand currently and they are good options for airbnb users who are looking for affordable options compared to the most expensive Downtown area listings.  Ward 7 isn't recommended because it only makes up 3% of the market size while having less information to make an investment decision: 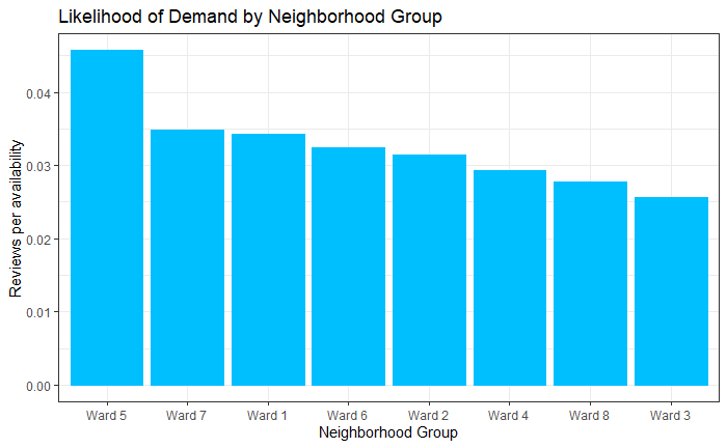 This visualization project is also hosted on R shiny web app and you can access it here: R Shiny Web app.

NYC Data Science Academy Fellow with an Industrial Engineering background and experience in operations management and consulting. A dynamic professional with a thorough approach equipped with Python, R, and machine learning skills as well as Oracle Database SQL...
View all posts by Augi Bold >