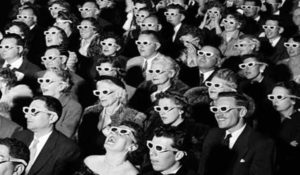 Data shows people with similar attributes tend to get together and form a group. As a result, each group has unique personality or culture, which is different from other groups. These differences can be found in their everyday lives, such as shared  tastes in movies.

The comparison and analysis are divided into two sections: domestic and international. The domestic section focused on two American movie rating websites, IMDb and Metacritics. We investigated to what extent groups can vary within one country. The international section also  explored the culture difference between the USA and China as reflected in the movie ratings.

IMDb is an acronym for Internet Movie Database. It is one of the largest online database of world films with about 83 million registered users. Besides the large volume of data, both IMDb ratings and Metacritics ratings can be found on this website, which saved my work to scrap Metacritics.com. These two American websites ratings werebe used to construct the domestic data set.

To keep the amount of scraping manageable, the movie field was narrowed to ones released in 2018.  Seven items are scraped from the website using Scrapy: the IMDb rating, Metacritics rating, movie names, genre, number of votes, movie rated, and gross. A data frame consisting of 6301 movies are generated. This is the raw data of the domestic data set.

Douban.com is a Chinese social networking website also allows users to rate movies and write reviews. It is one of the most influential websites in China and has about 200 million registered users in 2013. The movie ratings from Douban.com will be used as international data set China part.

Scraping data from Douban.com is much more difficult than that from IMDb.com. The biggest problem is that the website is in Chinese, including the movie names. In order to create the international data set, we need to merge the data frame containing Douban ratings with the one containing IMDb ratings by movie names, and  it is not possible to do so movie titles in two different languages. So the first step was finding the movies' English title.Fortunately, the English title can be found in the movie detailed page. It is in a form mixed with its Chinese name like "毒液：知名守护者 Venom, we can filter the English name out later.

The second problem I encountered is the forbidden access (403 ERROR) to the website when scraping. This  problem was solved by adding user agent heads to the urls. In the spider variable 'headers' is define as a user agent ({'User-Agent': 'Mozilla/5.0 (X11; Linux x86_64; rv:48.0) Gecko/20100101 Firefox/48.0'}). Every time the urls are requested, add 'headers=headers' in the request function. This will catenate user agent head with urls and makes them accessible.

As a result of scraping the site for movie  titles, Douban rating, and number of votes with tags of 'American movie' and '2018',” I had a data set of ,698 movies.

This section talks about how the domestic and international data set were created from raw data. The tools used are python3 as well as its famous packages: Numpy, Pandas, and Re. Some manipulation was necessary to make up for some shortfalls in the raw data.

he IMDb  data frame contains a lot of missing values. The domestic data set must contain both IMDb rating and Metacritics rating. After filtering out movies with both ratings, the number of movies shannk to 406 movies. They formed the  domestic data set. One column called 'movie_name_for_match' is created which uses only alphabet letters from movie names. It was used to merge Douban website data frame.

The PDFs show the rating distribution for two data sets. As we can see from the domestic rating PDF, IMDb is sharp and narrow, while Metacritics is flat and wide. This indicates that Metacritics users have more extreme opinions than IMDb users. But the most frequent rating scores of both user groups, the peak in PDF, are almost the same: 6.2.

For the international data set, first note that IMDb PDF in this data is consistent with that in domestic data set, which indicates that the international data set yielded reasonable results despite  its small sample size. Second, both IMDb and Douban user groups has similar distribution shape, but Douban rating PDF shift to right. This means that Douban users are generally more generous on movie rating scores than IMDb users.

A lot of people vote following the same way. Here I also checked which group  tends to think more independentlyby examining the relationship between the movie ratings and its popularity. Here I define  popularity as the number of votes. To minimize the biased impact of extremely large or small number of vote, I only used movies with a number of votes within three standard derivations.

As we can see from the linear regression results, there is no significant correlation between movie popularity and movie ratings in all four plots. This indicates that popularity might not be an important influence on ratings. 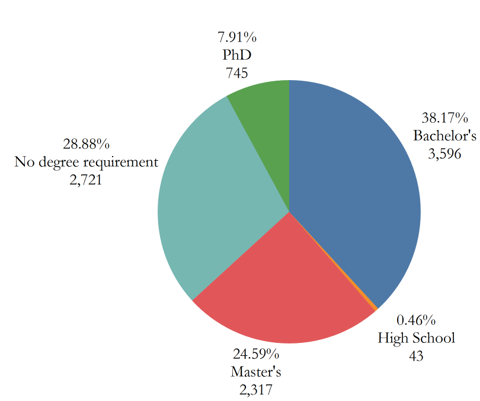 To find the favorite genre of each group, two data sets are grouped by genre.

The pie charts illustrate the numerical portion of each genre. Drama is the dominant genre in the domestic data set and exceeds 25% of the total movie number. In the international data set, because of the merge with Douban data set, the  drama share decreased, while the share of genre action, adventure, and thriller increased a lot. Aso China is not an English-speaking country or one that has much in common with American culture, American movies with less conversion, less cultural background, and more action are likely to appeal more to Chinese audiences.

The bar plots below  show the rank of average movie scores for each genre in each group. Only movies with more than 5% of the total number are selected to minimize the biased ratings. The highest rated genre is drama for both domestic groups. For the international data set. Though ranks are different, average ratings are very close for the top 5 genres. 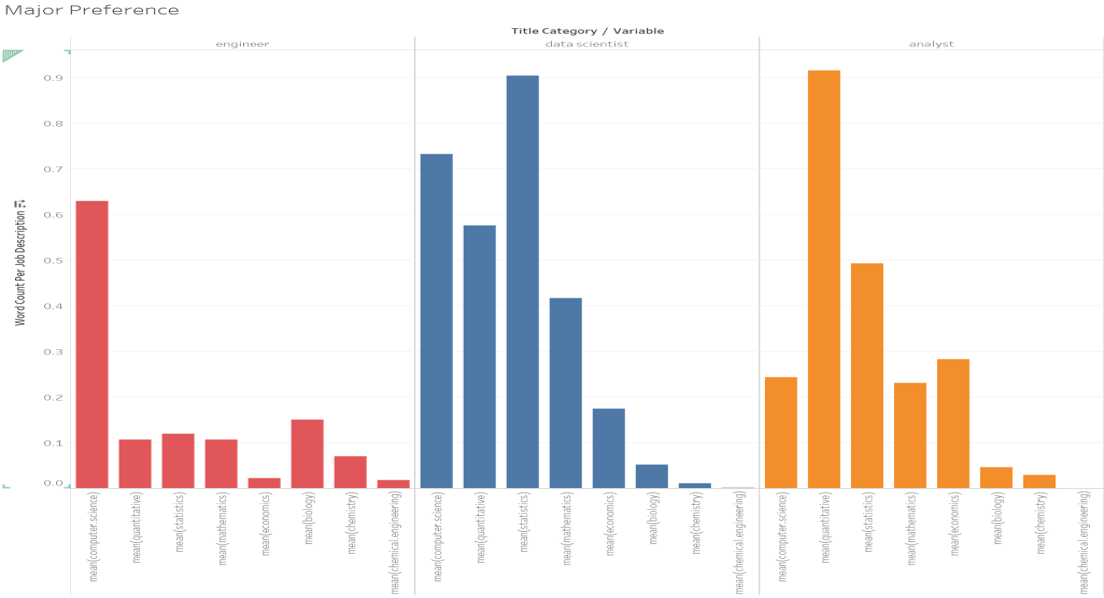 Exhibit 5. Genre ranks for each group