Which commodities are competitive in trade with European countries? 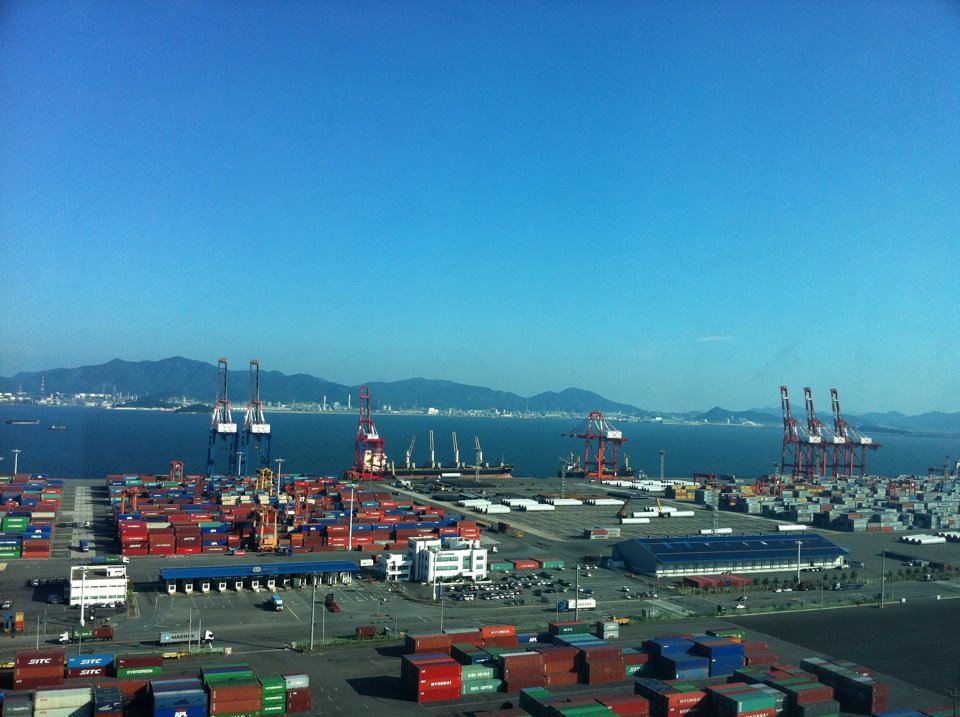 The European consumer goods market is the largest market, accounting for one-quarter of the world's total. Additionally, over the past few years, their industrial transformations and environmental movements have created many trade opportunities. On the other hand, this background will be one of the best opportunities for industrial countries based on large manufacturing facilities and high technologies. In this analysis, we will use trade data between European countries and South Korea to examine the trends in increase and decrease of major trade commodities and discuss the reasons.

■ Before the Main Subject

The dataset used in this analysis is the trade data from 2000~2018 opened by Korea Customs Service and includes the import and export amount by product HS code. HS (Harmonized System) code is commodity classification number established by WCO (World Customs Organization) and used worldwide for trade activities. At present, about 5,000 commodities are classified, but in this analysis, we analyzed only 15 sections and 100 chapters in order to find out the general tendency of each commodity. 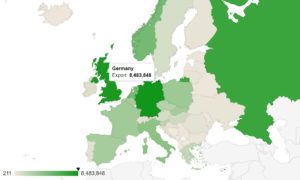 The most major importing country was Germany in 2017. With Germany, some other major countries' the most import commodities were in Transportation and Machinery/Electrical Sections. 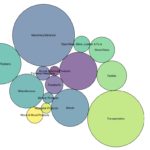 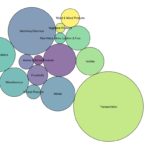 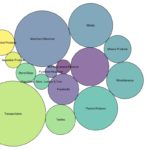 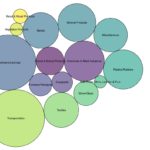 In Transportation Section, Import of Ship and Floating Structures was greater than Vehicles in Greece, UK and Norway. These status are seen in countries with lots of merchant ships. Recently, IMO (International Maritime Organization) tightened regulations for shipping and took effect the new regulations since 2017. So, Greece (with the most merchant ships in the world) and a few other countries needs to prepare for satisfying the regulations and increase import of environmental equipment for their ships. 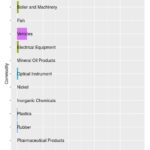 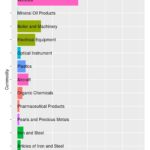 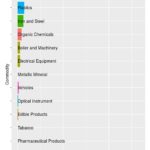 In Machinery/Electrical Section, The Netherlands and Western European countries have a high share of Electrical Equipment, while Russia and Eastern European countries have a high share of Mechanical Equipment. In 2018, All of EU countries adopted to achieve environmental object until 2020. As one of those efforts, some countries are considering adoption of renewable energy technologies. Especially, Spain already completed to bid for the renewable energy project (including wind power) and start to construct from 2018. Additionally, The Netherlands has plan for installation of Wind Power Generation Facilities from 2019 to 2023. Secondly, many global automobile and heavy industry companies invested Eastern European countries for their new manufacturing bases. In case of the Balkan countries, Hungary attracted investment of Daimler, Audi, BYD and Bosch and they are building their factories. Czech and Slovakia already have many automobile and parts factories (Skoda, PSA, Jaguar and Land rover) and some makers expand their facilities for manufacturing high end and high technology cars. 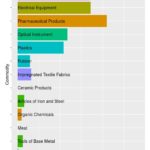 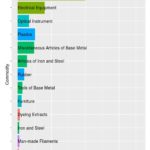 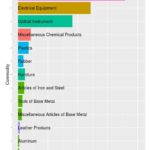 Over the years, global ship oversupply has continued and order has sharply dropped. Previously, the competitiveness of shipbuilders was to build large vessels and high quality (ex. LNG) vessels. However, in addition to new environmental regulations, the company need to concentrate on developing environmental equipment such as Ballast Water Treatment Equipment and Emission Gas Reduction Equipment. In addition, with the new power generation facilities that utilize renewable energy in some countries, Utility Machinery/Electrical Equipment and Construction Materials are expected to increase. Finally, regarding the establishment of manufacturing base of Eastern European countries, it is necessary to secure the partnerships of initial facility supply and support, parts supply and raw material supply, and to secure the market of machinery and steel products.