In 1972 the Supreme Court of the United States suspended capital punishment on the grounds that the practice was being imposed unconstitutionally—violating the Bill of Rights’ eighth amendment which prohibits the federal government from (among other things) imposing “cruel and unusual punishment.” This clause and most provisions of the Bill of Rights have been incorporated and apply to states as well. In 1976, the Supreme Court reauthorized capital punishment but only for the crimes of murder and child rape (the latter later banned in 2008). The Texas Department of Criminal Justice has since published the last statements of executed offenders: https://www.tdcj.state.tx.us/death_row/dr_executed_offenders.html. I decided to scrape this table and analyze the statements.

Since the reauthorization of capital punishment, 527 individuals have been executed in Texas, accounting for almost 40% of executions in the United States (http://www.deathpenaltyinfo.org/number-executions-state-and-region-1976?scid=8&did=186). The analysis revealed: 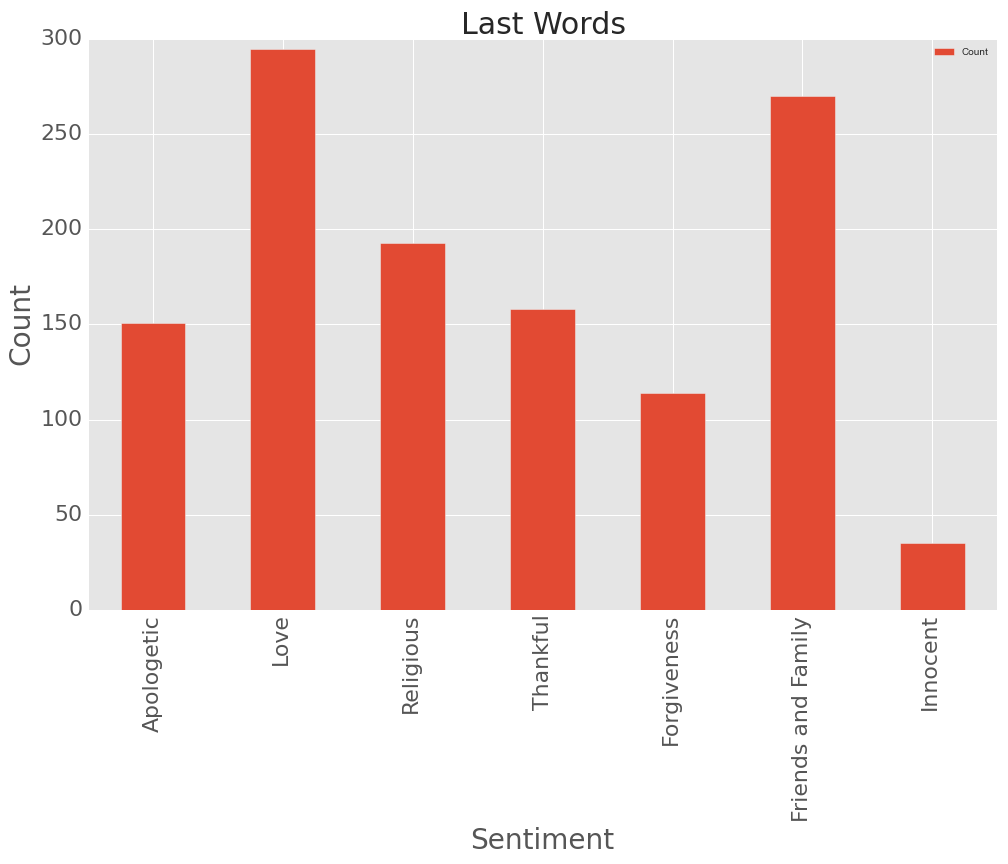 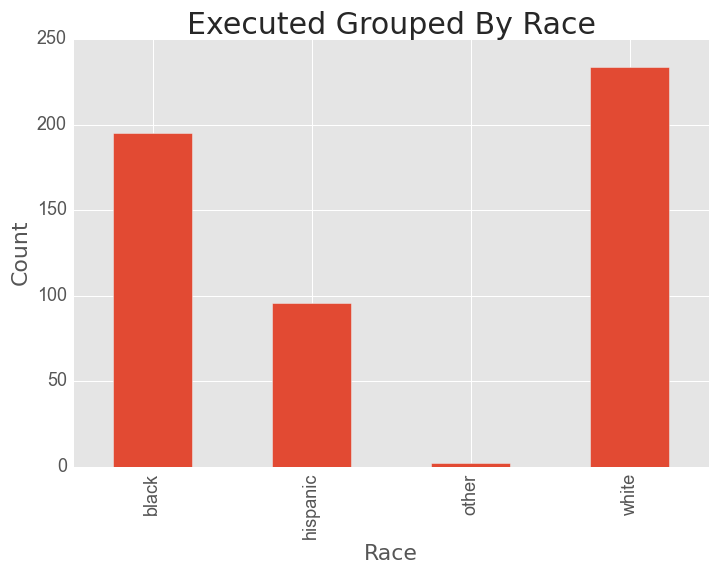 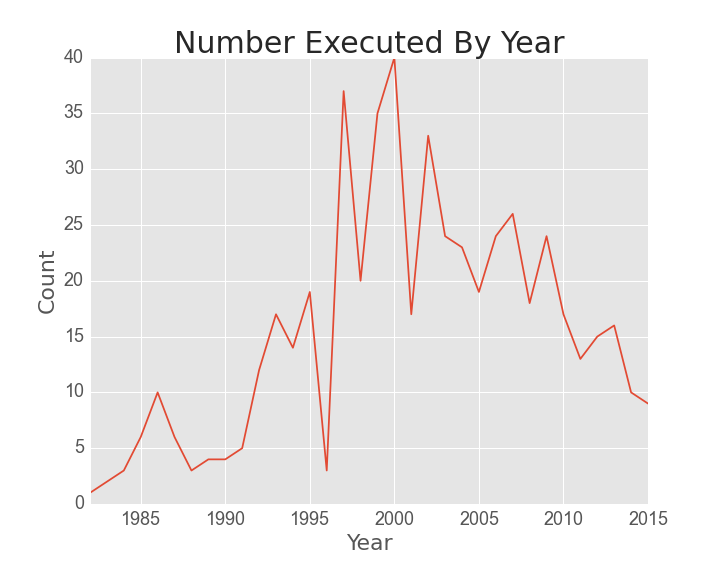 View all posts by Sara Zeid >

Toe Pain January 6, 2016
Hammertoes have long plagued the human foot, causing pain and discomfort in shoes. The mother will nurse them for 3-4 months until they are able to swim on their own. Sometimes, more than one viral culture test may be requested by the physician to diagnose herpes infection as the lesion may have very little active virus and the test may produce a 'false negative.

Toe Pain January 5, 2016
While some may experience gout pain by intermittent flashes of attack, some sufferers on the other hand experience the discomfort of gout during cold temperature or from immobility. If the injury is not severe, the recovery should be fast. The i - Pad 2S aka i - Pad HD aka i - Pad 3 is now known as just the i - Pad.