HealthCare fraud is a prevalent issue in America and it is severe consequences to consumers, increasing the average cost of healthcare across the board. In a country where HealthCare is already a major issue and is inaccessible to many Americans due to high costs, using big data and machine learning can be a critical solution to sniffing out Fraudsters and mitigating the problem.

“In 2018, $3.6 trillion was spent on health care in the United States, representing billions health insurance claims […]

A conservative estimate is 3% of total health care expenditures, while some government and law enforcement agencies place the loss as high as 10% of our annual health outlay, which could mean more than $300 billion.”

The majority of health care fraud is committed by a small number of dishonest health care providers, we will see evidence of this further along this post.

A major challenge in this project was to consolidate the data sets into one data frame I could apply the supervised learning models to.

Goal: Each row was a unique service provider, and each column was a consolidated feature (average, count, range, etc)

I was curious about which of the features (existing/new) might serve to highlight any patterns regarding fraud detection. To start out with, I uncovered highly correlated features against the variable we wished to predict, "Potential Fraud"

In the following diagrams, we can see that although Potential Fraud service providers only make up ~9% of total hospitals they represent the overwhelming majority of "Days Admitted" and "Number of Claims" into the hospital. 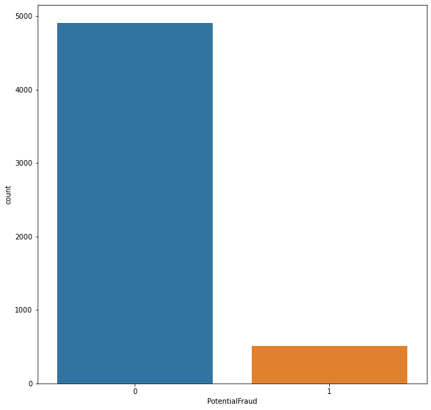 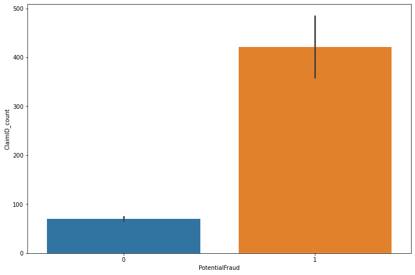 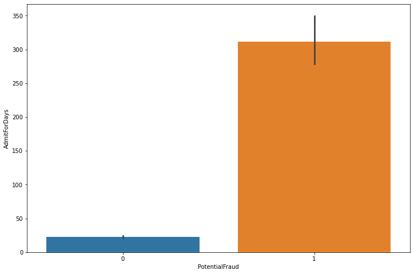 Intuitively, we know applying SMOTE can help us increase the number of fraudsters in the sample and balance the majority and minority class: 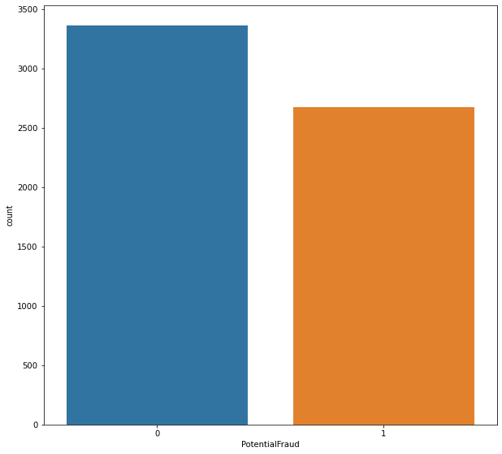 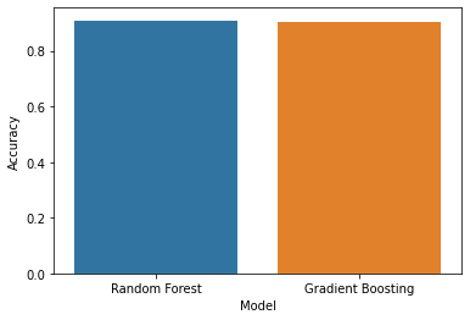 Note: Random Forest was also better at classifying both non-fraud and fraud cases

With more time and resources, I would be interested in exploring the socioeconomic demographics of the patients that are targeted in fraudulent cases. Also, explore the various regions fraudulent service providers operate in and uncover and patterns related to those investigations.

As this is my Capstone project, I just want to thank the NYCDSA for this incredible and challenging experience. I have truly learned a lot and am excited to apply these new tools and frameworks in my career as a technologist and beyond!